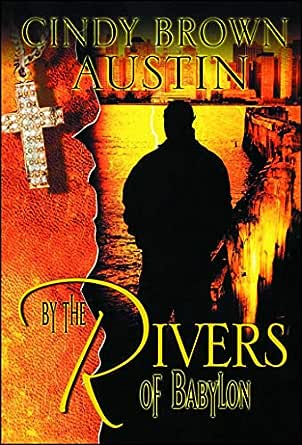 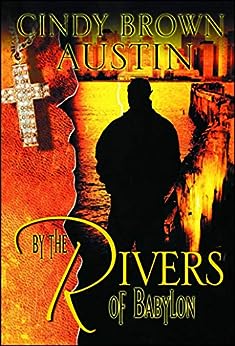 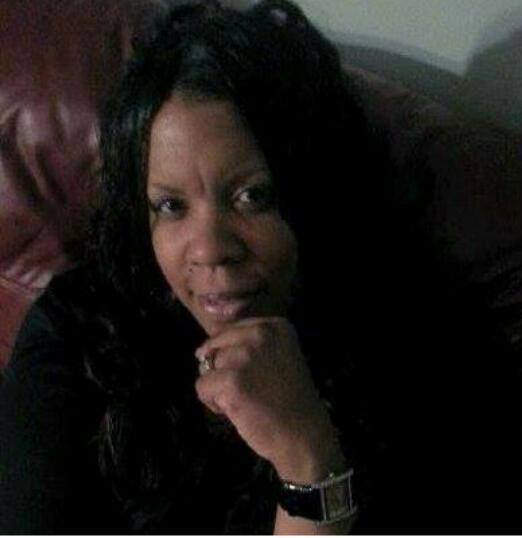 By the Rivers of Babylon Kindle Edition

A gritty, sophisticated, supernatural street thriller that explores the nature of forbidden love and its power to transform even the hardest of hearts.

Lincoln Duvall is the Third Ward's most notorious criminal, a drug lord and known murderer who has sold his soul to the devil and abandoned his early roots of religious upbringing. But when he falls in love with Gabriella Sinclaire, a street-savvy Christian journalist with the power to reveal his secrets and dismantle his entire organization, good is pitted against evil in a dramatic showdown.

Wealthy, powerful, and connected, Lincoln has always been untouchable -- until Gabriella invades his heart. Is spiritual redemption possible for Lincoln, or will he pull Gabriella away from her life of virtue down to the darkness of his world?
click to open popover

Jesse L. Maghan
5.0 out of 5 stars respect, dignity and mutual protection
Reviewed in the United States on 25 June 2007
Verified Purchase
Day after day of despair, denigration, danger in an arching echo of violence and death by gun, knife, suicide and emotional fatigue; cement blocks in a built environment of din and no win; metal encased doors, multiple locks, industrial plumbing, broken elevators, and stairwells of terror...the hot stale air of a ramshackle Third Ward apartment...Hell with the lid lifted. In this maze one finds families, children, old people, calculated courting, loneliness, mind-numbing boredom, unchallenged spirit, wit and creativity channeled into a survival game; lost souls looking for love in all the wrong places, beaten down psyches self-enslaved to the "Dude of the Moment." The anti-hero reigns...but is that all there is?

This stark question and its answer is folded in these 358 pages of a breathtaking and fast paced journey into the dynamics of a wrenching love story seeded on the banks of a dark river snaking through a bleak housing project in the urban backyard of American politics.

Brown-Austin's book is loaded with slick semiotics, parody, pain, bravado and yearning, yearning for what? The hapless context almost overwhelms the possibility of even the slightest redemption; a fragile hope of reaching the sweet golden shores of Beulah land; finding normalcy on the lip of a volcano - miraculously, love steps out of the shadows, swims past the waves of lust and bitterness in reaching the promised land of love on par between a man and a woman - respect, dignity and mutual protection. An incredulously slippery route clogged with dead ends, sharp curves guarded by the inverted ritual of face and strut; bad-ass, casual stance, diamond glance, schooled indifference, muscle-bound ebony capable of rendering a physical oblivion of lust with a demand for more, and more, and more. Brown-Austin's primo characters are captivating: Alexander Lincoln Duvall is checkmated by a mysterious undulating river-of-a-woman, Gabriella...like the Angel!

This book is not a book for the florid love story crowd. It serves up a gory autopsy of gang violence, and machismo choking the very life out of a low-level rat as a lesson to the big cats hiding in the shadows. You want a love story that includes "A black panther-man with sequins for eyes" and an "Angelfied" woman capable of enveloping all and any insecurities a dude might be hiding? With the need for gamesmanship abandoned, their love flame flares from blue to indigo, embracing the stars. Go for it; it will knock the socks off your insomnia hours.
_____

Amazon Customer
5.0 out of 5 stars Excellent Read
Reviewed in the United States on 10 March 2010
Verified Purchase
"By the Rivers of Babylon" is an excellent read! I found the book to be captivating. It draws you in immediately. The author did an outstanding job of creating visual imagery of characters, places, and situations that was not over extended or boring. Though the main character was someone most can easily dislike, I found myself rooting for him, hoping that he would make a change spirtually in hope that it would drive a change behaviorally. I knew that the book would eventually come to an end but know that I'm done, I want more. I'm looking forward to Cindy Brown-Austin's next book "Oracle". If it's written anything like this one, we're in for a treat. Congratulations Cindy! Job Well Done!
Read more
Helpful
Sending feedback...
Thank you for your feedback.
Sorry, we failed to record your vote. Please try again
Report abuse