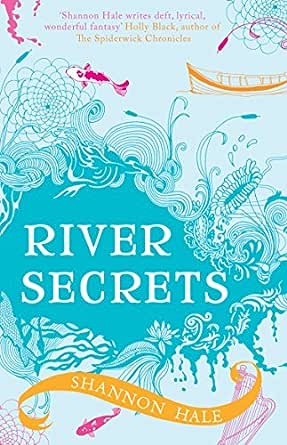 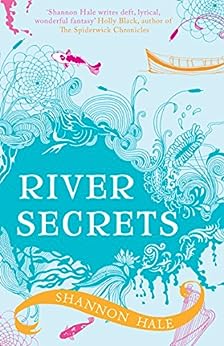 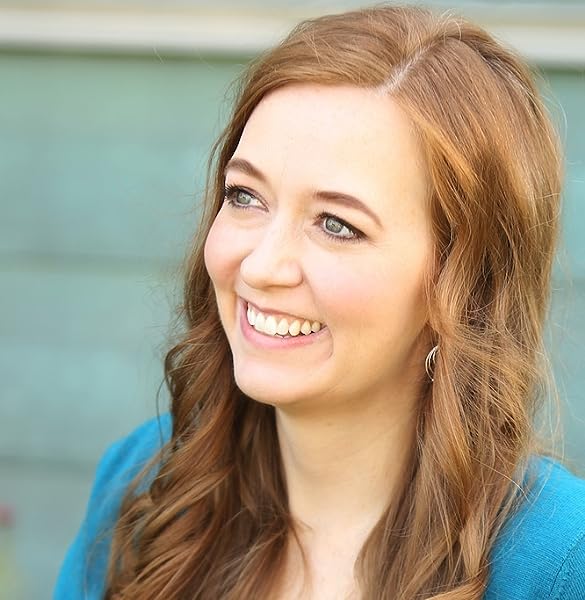 [A] stirring, stand-alone adventure...The story's pace is leisurely, but Hale's accomplished writing will easily pull readers into her vividly realized world. The expertly chosen, often poetic details set and pace the story, and the fully drawn characters, whose dialogue crackles with wit, will point readers to the underlying themes of cultural prejudice and the corruption of power that touch on contemporary political debates. Suspenseful, magical, and heartfelt, this is a story that will wholly envelop its readers.

All elements join together to form an adept Tamora Pierce-like fantasy adventure-although when it comes to Hale's subtlety of description and limber turns of phrase, there really is no comparison.

This full-cast production makes Hale's story sparkle with snappy, humorous exchanges between characters like Razo, Enna, and Dasha, an ambassador's daughter. The cast's varied voices and spontaneous-sounding interactions add depth and drama to the production. Those unfamiliar with The Goose Good and Enna Burning can enjoy River Secrets on its own but are likely to want to search out those companion books.

As in the companion books, this high fantasy is rich in detail and lyrical in writing. While it helps to have read the two previous books, River Secrets stands on its own. But fans of the genre will no doubt rejoice in immersing themselves in this magical world by reading all three.

A character from Goose Girl and Enna Burning takes center stage in this marvelous continuation...Hale makes profound statements about war and peace, friends and strangers, men and women, and all the different kinds of battle. Her language glimmers like firelight, like sunshine on water as she propels readers along a river of wonderful writing to the tumultuous and heart-tugging climax.

[In] this companion book to The Goose Girl and Enna Burning...the characters have depth, and women and men are equally talented and support one another with their skills. The settings, customs, and festivals of both Bayern and Tiran are easy to imagine. Fans of Hale's previous books will enjoy this one and will hope that there is more to come.

This mystery is wonderfully written and boasts excellent character development and vivid descriptions that bring the scenery and characters of this magical land in full view...Not only is this book a reading treasure but this is a great book for affirming to teens that everyone has value and possesses many talents and qualities that can prove useful. Razo could be any undersized teen who needs reassurance and encouragement. It is a must for every school library.

Razo, this winning novel's endearing protagonist, first brought to life as a minor character in Hale's The Goose Girl, here gets his own story...This mystery unfolds along with charming friendships among Razo and his comrades...This novel will be a special treat for readers of Hale's other two companion books, but it also stands on its own as a unique and tender coming-of-age story.

War between Bayern and Tira is finally over, but someone is trying to break the fragile peace. The saboteur masterminding events must be discovered before it's too late, in this thrilling conclusion to the wonderful Bayern trilogy.
See all Product description

Lumber324
4.0 out of 5 stars Read it, but you probably won't devour it.
11 March 2015 - Published on Amazon.com
Verified Purchase
River Secrets continues with the Bayern characters that we are all familiar with at this point in the series. But I will say that it isn't my favorite book in the series. It follows Razo, who to me was not much a main character in the other novels, so I was not feeling ready to jump in to his story. His character is definitely not as strong as Isi or Enna. But you will enjoy continuing on the journey with these characters.

There are some good twists and turns in this novel. However, Razo's character is a little weak. But I would definitely recommend that you read through this book before going on to the fourth.
Read more
3 people found this helpful

Marie R
3.0 out of 5 stars Better than book #2
31 December 2017 - Published on Amazon.com
Verified Purchase
Better than book #2. Still a lot of kissing in the series. The series turns out to be a romantic adventure series... not quite what I look for my preteen and young teen girls to read...
Read more
2 people found this helpful

Alabama Reader
5.0 out of 5 stars An Effortless, Beautiful Story
17 July 2018 - Published on Amazon.com
Verified Purchase
Although The Goose Girl will always be my favorite of The Books of Bayern, River Secrets takes an easy second place. I loved the change to a male narrator, and this story is effortlessly told in a beautiful world that comes alive with color and detail and character as only Shannon Hale can tell it. I highly recommend this entire series for readers of all ages, but River Secrets holds a special place in my heart.
Read more

Kindle Fire Reader
4.0 out of 5 stars Part of a Series That Reads Better If You Read Them In Order
30 January 2015 - Published on Amazon.com
Verified Purchase
I liked the whole series better than I liked the individual books. The plot and characters in each story were pretty good read alone, but if you do not read the whole series, some of the motivations are a bit too obscure. I can believe that the characters might act the way that the characters acted, just reading one book out of the series, but if you read the series in order, it is much easier to really understand the motivations.
Read more
One person found this helpful

N. Burt
5.0 out of 5 stars Sweet Interesting Story
15 October 2006 - Published on Amazon.com
Verified Purchase
This book is what I've come to expect from Shannon Hale: good story, good characters, good writing, and a good ending. I've loved the previous books in this series The Goose Girl and Enna Burning and was not let down by this story. Rizo is a great character who undergoes a lot of changes as he discovers himself in this book. My favorite part of Shannon Hale's books is that they are prefect faire tales without being overly fantastical or magical. There is just a sprinkle of magic and good common sense. While I think her previous book would be good for boys and girls this book is the first with a male lead and may bring her books to the attention of more young men. Overall, I think this is a great story for both kids and adults. I highly recommend it, but if your new to the series you may want to start at the beging so nothing is given away.
Read more
2 people found this helpful
Go to Amazon.com to see all 103 reviews 4.6 out of 5 stars
Get FREE delivery with Amazon Prime
Prime members enjoy FREE Delivery and exclusive access to movies, TV shows, music, Kindle e-books, Twitch Prime, and more.
> Get Started
Back to top
Get to Know Us
Make Money with Us
Let Us Help You
And don't forget:
© 1996-2020, Amazon.com, Inc. or its affiliates