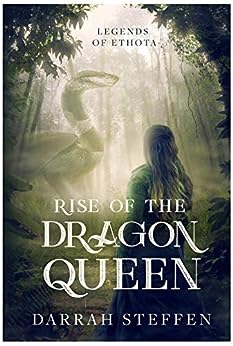 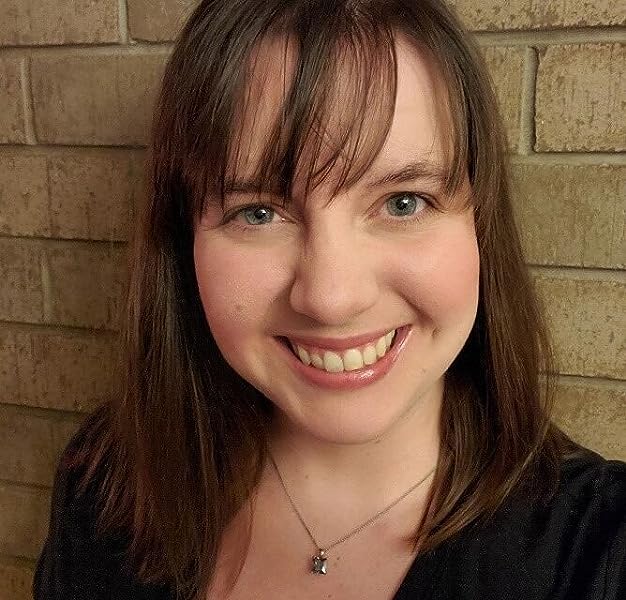 J and her boys
3.0 out of 5 stars Good plot and characters, needed more editing
Reviewed in the United Kingdom on 6 September 2021
Verified Purchase
This was difficult to rate as I did enjoy reading it and I liked the characters, but there were things wrong. So, first the good things! The author has obviously spent a lot of effort on worldbuilding and has created a rich and full setting with many countries, creatures, cultures and religion. The twin Princesses, Jennica and Sammaria who are the main characters, are very likeable and you just have to follow their stories. The narrative is pacy and pulls you along. The overall plot is also intricate and well thought out.
However, here come the not so good parts. It was quite confusing trying to figure out where all the countries were and how they related - I was a quarter of the way through the book before I understood 'realm' meant 'world' and not 'kingdom'. A map somewhere would have helped. We are also introduced to new people and creatures with little warning and little explanation of them or their culture/customs. It is never explained whether Jennica/Sammaria are aware of these people/creatures but they never seem surprised by the encounters. This is confusing when we are told that dragons are extinct and then when J and S meet them they treat them as if they are as commonplace as horses - not even a comment about 'wow, it's a dragon I thought they were extinct'. We also have odd facial expressions cropping up - someone looks aghast (shock/horror) after something totally mundane and then proceeds to talk calmly and coolly. We also have someone scowling at their friend when they do something to help and then speaking without any irritation. Wrong use of words? There are a few occasions of this passed/past misuse, 'a garish roar' - garish refers to the tasteless use of colour/ornamentation. There are a few typos. The dialogue was a little jarring as on every occasion it occurred after the dialogue tag and never before. We also had some formatting issues here too. There were a few sentences that were structured incorrectly, my favourite being '..Sammaria walked across the floor covered in squalor'. Now I doubt Sammaria was covered in squalor, but technically that is what the sentence says.
All these structural and proofreading issues could have (and should have) been picked up by an editor. It is a shame they weren't as the plot and characters deserve the best.
Still, I did enjoy reading it and other people who have reviewed the book didn't mention these issues, maybe I am just really picky! I may still buy book 2 when it comes out out what happens next.

MRS R CAMERON-MOWAT
5.0 out of 5 stars High Fantasy with a Fairy Tale vibe!
Reviewed in the United Kingdom on 7 April 2021
Verified Purchase
This is the first book in a high fantasy series. Told at a breakneck pace, it reads like a fairy tale. Occasional extracts from a chronicle, retelling the saga to future generations, hints from the start that this is about personal sacrifice and heroic battles.

Two royal sisters discover evil within their palace, then ride out to meet a greater threat, gathering supporters — including dragons! — and more enemies on the way. Sammaria and Jennica’s magic won’t be enough on its own to ensure their victory; they’ll need courage and luck and lots of it.

I really felt I could identify with the sisters and I’m looking forward to Book 2!
Read more
Report abuse

Sherrie M Rogers
5.0 out of 5 stars It’s not just for young kids.
Reviewed in the United States on 29 March 2021
Verified Purchase
I loved this book. I am an avid reader and read mostly mysteries and thrillers. My kids got me to read Harry Potter and after that I discovered the Eragon books which my sisters and kids have also read. I have passed the name of this book and the author on to my sisters and will to my kids also. Will there be another. I am 72 for your information.
Read more
Report abuse

Kinley Jorgensen
5.0 out of 5 stars Intricate History and Characters
Reviewed in the United States on 10 March 2021
Verified Purchase
This book creates a detailed world with intricate history and character development. It left me wanting to know more about the lore and hoping for more stories in this universe
Read more
Report abuse

Dylan
5.0 out of 5 stars Fantastic Fantasy Adventure
Reviewed in the United States on 10 March 2021
Verified Purchase
This is a fantastic fantasy adventure! The main character, Jennica, is equal parts amazing and terrifying. Everything you need in a heroine.
Read more
Report abuse
See all reviews
Back to top
Get to Know Us
Make Money with Us
Let Us Help You
And don't forget:
© 1996-2021, Amazon.com, Inc. or its affiliates