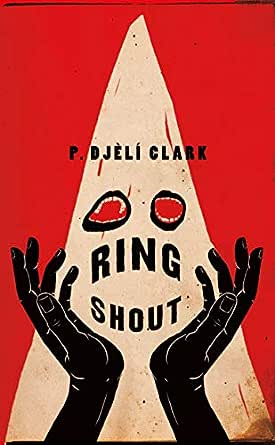 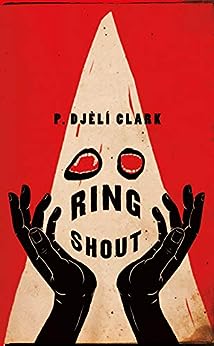 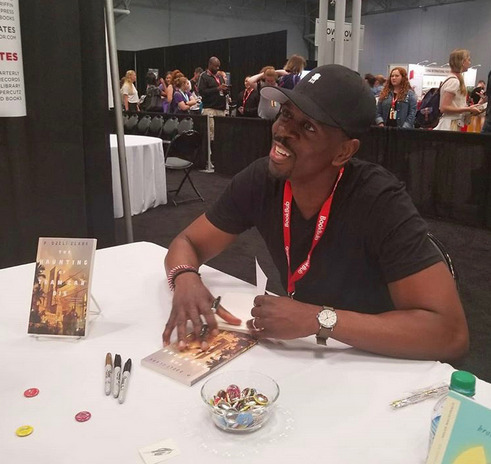 "P. Djèlí Clark couldn't write a bad book if he tried. Ring Shout is fantastically fun even as its core is as serious as can be." --Victor LaValle

"Ring Shout is a wild ride into America's nightmarish history, a fantastical cross between Ralph Ellison's Invisible Man and Buffy the Vampire Slayer." --Annalee Newitz "Slyly told and laced with dark humor, this haunting tale pulled me into a richly realized world I didn't want to leave." --Rivers Solomon "Ring Shout is a fearless punch to the heart and head!" --Jonathan Maberry "A sublime work of revolutionary body horror." --Sarah Gailey "Brutal and hopeful, farcical and factual, Ring Shout is a book that speaks to the ridiculous and beastly nature of racism in a story that is difficult to put down." --Justina Ireland "From the start, Ring Shout explodes into vivid color with a voice that's at once joyous and harrowing." --Bethany C. Morrow "A thrilling and provocative inferno of a story. One of the most powerful and propulsive pieces of speculative fiction I've read in years." --Tochi Onyebuchi "Feverishly inventive period adventure.... At once rousing, boisterous, and clever." --Kirkus Reviews, starred review "Readers will be both captivated and entertained by this fast-paced alternate history, which doubles as a meditation on the all-consuming power of hate and violence." --Publishers Weekly, starred review "Clark's latest is set in a visceral world, steeped in historical detail and full of engaging characters, that asks the question, 'Who is to blame for the hate that hate made?'." --Booklist, starred review
--This text refers to the hardcover edition.

Born in New York and raised mostly in Houston, P. DJÈLÍ CLARK (he/him) spent the formative years of his life in the homeland of his parents, Trinidad and Tobago. He is the Hugo and Sturgeon nominated author of the novellas The Black God’s Drums and The Haunting of Tram Car 015. His short story “The Secret Lives of the Nine Negro Teeth of George Washington” (Fireside Fiction) has earned him both a Nebula and Locus award. Clark lives in Connecticut.
pdjeliclark.wordpress.com
Twitter: @pdjeliclark