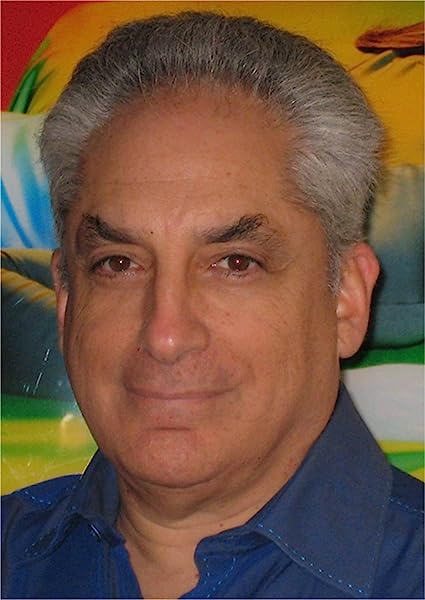 by Eric Lustbader (Author)
4.5 out of 5 stars 19 ratings
See all formats and editions
Sorry, there was a problem loading this page. Try again.

A towering epic of fantasy, The Pearl, is launched in The Ring of Five Dragons. Filled with action, color, and the myriad details of another world, The Pearl is the first great fantasy series of the new millennium, set to rival Robert Jordan, David Eddings, George R. R. Martin, Terry Brooks, and Terry Goodkind in popular appeal.

This astonishing first volume opens as the Kundalan people have suffered for a century under the viciously oppressive, technologically-superior V'ornn invaders. In the resulting crisis of faith -- why hasn't their goddess Miina saved them? -- Kundalan religion has fallen under the control of evil forces from within who forbid the teaching of traditional sorcery, pretending to have no magic of their own. The V'ornn's mysterious leaders, the Gyrgon, know better, and search for the lost Ring of Five Dragons, the key to the door of the fabled Kundalan Storehouse, and perhaps to Kundalan sorcery as well.

But misused, the Ring is the trigger of seemingly inexorable annihilation for V'ornn and Kundalan alike. Now from among the oppressed must arise the hero of prophecy, the Dar Sala-at, who alone can wield the sorcerous power to save the world.

Thus begins a huge epic rooted in the conflict between spiritual and technological cultures. The twisting plot raises difficult and provocative moral questions in the course of a constantly surprising, sometimes shocking, fantastic adventure that will transport fantasy readers to new heights of enthusiasm, and make them ask for more.
Read more
Previous page
Next page

Dan T. Pennsylvania
4.0 out of 5 stars Raised the bar
Reviewed in the United States on 21 August 2013
Verified Purchase
The story line and characters are bent to please a traditional family of sci-fi readers but the in-depth expression of thoughts, actions and surroundings follow a rich detail oriented manner that requires the reader to learn as well as be entertained. Vocabulary throughout, both the author's fictional contributions and Webster's own require a memory for future identification while continuing to read the book and a sound understanding of the English language for a more refined description of writer's demanding and thought provoking story.
Read more
Report abuse

Garry Osborne
4.0 out of 5 stars Four Stars
Reviewed in the United States on 25 January 2017
Verified Purchase
Great story - going to order the next in the series!
Read more
Report abuse
See all reviews
Back to top
Get to Know Us
Make Money with Us
Let Us Help You
And don't forget:
© 1996-2021, Amazon.com, Inc. or its affiliates