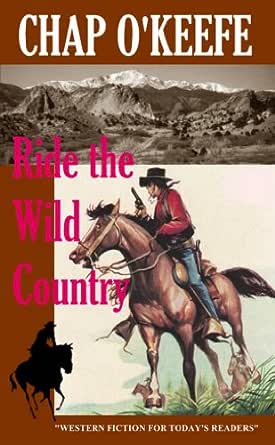 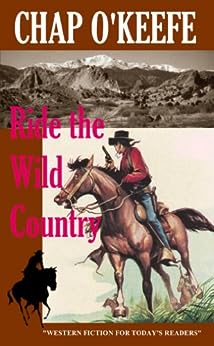 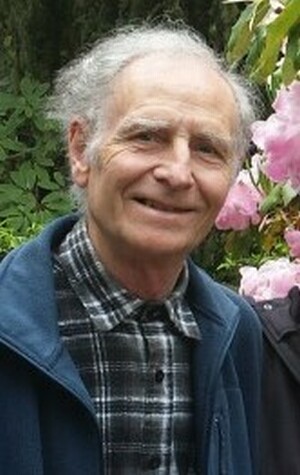 Gary M. Dobbs
5.0 out of 5 stars excellent western
Reviewed in the United Kingdom on 16 January 2014
Verified Purchase
The writer is a good friend of mine but that doesn't matter to my review, since I've always admired and respected his work. He's written many westerns for the excellent Black Horse imprint from Robert Hale and this eBook was originally published in hardcover for that imprint. Another great western and a great price as an eBook.
Read more
One person found this helpful
Report abuse

Randy Johnson
5.0 out of 5 stars A New Joshua Dillard Ebook
Reviewed in the United States on 3 December 2013
Verified Purchase
Ex-Pinkerton Joshua Dillard had to get out of San Francisco. Things were a little hot. Too hot for troubleshooter Joshua Dillard after a vice lord drew a gun on him in a ritzy Russian Hill parlor house and he was forced to kill him with his Peacemaker.

So Joshua brought forward a railroad trip to the wilds of Colorado where he had a job lined up for a mysterious Leigh Jordan, of New York City.

Turning into a bust, Joshua soon finds himself caught up in a mess. Some of the characters are a hostile and crooked lawyer, Walt Sloane, and his bully boys, a femme fatale needing his unorthodox services, a pious, religious nut that is more than he seems, and a half wolf, half dog that aids him at a critical moment.

Joshua has to put it all together, survive several murder attempts, and help a young woman stuck in the middle.

As always, author Chap O'Keefe gives us a fast moving western tale and a satisfying read.