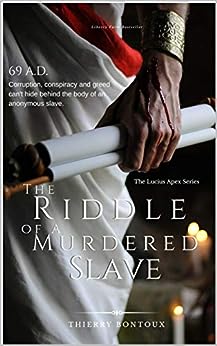 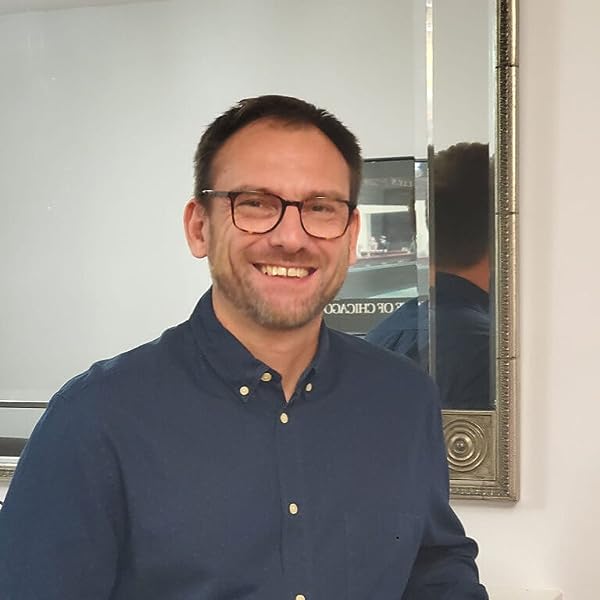 3.9 out of 5 stars
3.9 out of 5
22 global ratings
How are ratings calculated?
To calculate the overall star rating and percentage breakdown by star, we don’t use a simple average. Instead, our system considers things like how recent a review is and if the reviewer bought the item on Amazon. It also analyses reviews to verify trustworthiness.

daveboyksa
1.0 out of 5 stars Author - don't give up the day job.
Reviewed in the United Kingdom on 9 May 2021
Verified Purchase
Tedious beyond belief. How can Ancient Rome be rendered so dull?
In part, because this is yet another story about a centurion. In part, the translation is careless; and in part, it is an assumption that the original idea could be put down on paper - false! The original idea was not particularly, erm, original. And it has been made turgid by very pedestrian writing.
The reading of this story - I cannot be bothered to outline it - offered no pleasure or reward.
Read more
Report abuse

Rachel simm
5.0 out of 5 stars Great read!
Reviewed in the United Kingdom on 2 February 2021
Verified Purchase
Incredible read, intriguing plot that keeps you interested. Couldn’t put it down! Would recommend :)
Read more
One person found this helpful
Report abuse

Deirdre
4.0 out of 5 stars Both politically and historically interesting
Reviewed in Canada on 15 August 2021
Verified Purchase
The political machinations of the main characters often surprised me. I thought X was happening and it turned into Z.

I’m a great lover of Roman history and I learned a lot about everyday life’s of women, slaves and career military men.
Read more
Report abuse

Marie
5.0 out of 5 stars I loved
Reviewed in France on 7 December 2020
Verified Purchase
I loved it!
Read more
Report abuse
See all reviews
Back to top
Get to Know Us
Make Money with Us
Let Us Help You
And don't forget:
© 1996-2021, Amazon.com, Inc. or its affiliates