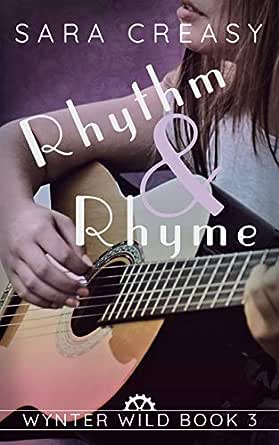 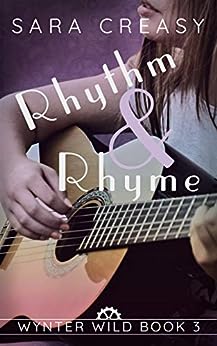 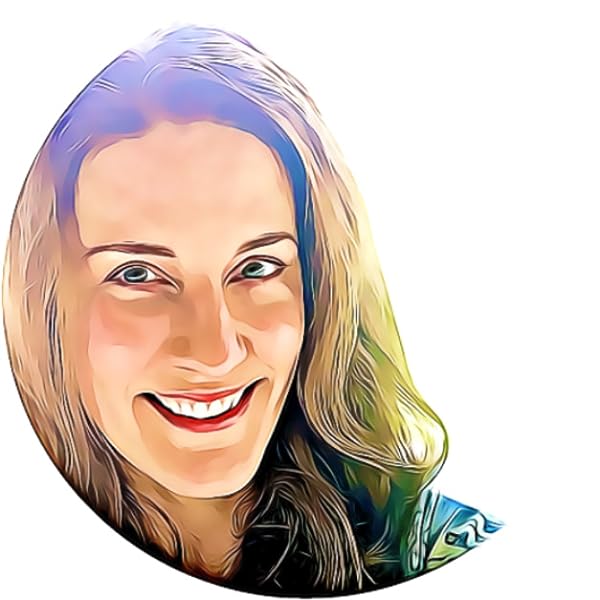 Sarah Wygard
5.0 out of 5 stars Beautifully written story of facing challenges with family on your side
Reviewed in the United Kingdom on 2 June 2019
Verified Purchase
Third book in the Wynter Wild series. Yet again an unputdownable story - I just could not stop reading! Wynter finally gets to be with her brothers by the end and she’s living in a better foster home, so just when there’s some relief Caleb, the solid rock, is shaken by illness and is weak and yet buys a wreck of a house which needs huge amounts of work, just to keep his sister happy. Gradually we find out more about Wynter’s life at the Ashram and a link with her past and her brothers as well as finding out more about the abuse suffered by the boys, being abandoned by their mother and abused by their father. Leaving one of the brothers with mixed and unpalatable feelings towards his sister. I just love how the characters in these stories are so well written and not black and white. Highly recommend anyone to read this whole series!!
Read more
Report abuse

PRBC
5.0 out of 5 stars I've read the first 3 books back to back to back--now the first 4....
Reviewed in the United States on 7 July 2019
Verified Purchase
so I've kind of lost track, but either book 2 or 3 needed to be reread and edited due to a few sections that were duplicated within a few sentences. These are loooong books, which is NOT a criticism, but the point is that it gives ample room for character and relationship development. I have book 4 ready to read, (I've now finished it) even though the rest of the world needs attention too. Usually, I burn out on a series after about 3 books read in a row, but am eager to dive into book 4 right now. I think you will like these as well. * While the books are true in one sense of the word, they have some possible errors in fact. I spent about 20 years in WA state over the decades. It was a bit odd that the author mentioned Richland and Pasco, but never mentioned Kennewick, the third of the Tri-Cities and the one where most of the businesses, the mall, and most of the people are. Richland has no mall and is focused on Hanford, a nuclear site that has been in clean-up mode for well over 30 years. Unless they've completely redone part of the city, there are no homes with river views that are as the psychologist's home was described. Most with those views were/are? older homes, but nothing really fancy. At least while I was out there, no one ever referred to Richland as being in Benton County, it was always the Tri-Cities. Since WSU has a branch campus there, that is probably where the psychologist/foster parent would have taught, but there was no mention of the school or the Cougars. It's possible, but not conceivable that someone in the real world wouldn't have mentioned the huge rivalry between WSU and UW. There were some discrepancies between the days that the psychologist was working. The camel coat may have had a point in the story, but would have been totally impractical in the winter with temps dropping down to minus 15 and in the summer up to 114 or more, BEFORE global warming. So, she might have had a camel coat, but she would also have needed a parka and long johns. Also, although the bus ride to Seattle was mentioned several times, the passes were not mentioned. If Wynter was there during the winter, she might have found the Tri-Cities completely cut off from the coast for several days at a time. Of course, there could be another way around, but NOT if the Columbia Gorge was also closed due to weather. I didn't work with the WA equivalent of Child and Family Services out there, but it would be unlikely if there was a custody-related hearing in Pasco, when the case would have been opened in one of the Seattle area counties. At least where I'm practicing now, a Parent Aide would have supervised visits and not a Case Manager. All quibbles, but they throw the story off a tiny bit. It is ---they all are--5 star books.
Read more
Report abuse

JP Garland
5.0 out of 5 stars Continuation of a Wonderful Story
Reviewed in the United States on 14 August 2019
Verified Purchase
Got through volume 3 in a day. I have to stop for a bit so I can get other stuff done.

All of the characters come alive and the pacing of the story keeps turning the page.
Read more
Report abuse
See all reviews
Get FREE delivery with Amazon Prime
Prime members enjoy FREE Delivery and exclusive access to movies, TV shows, music, Kindle e-books, Twitch Prime, and more.
> Get Started
Back to top
Get to Know Us
Make Money with Us
Let Us Help You
And don't forget:
© 1996-2020, Amazon.com, Inc. or its affiliates