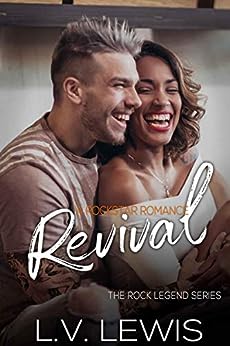 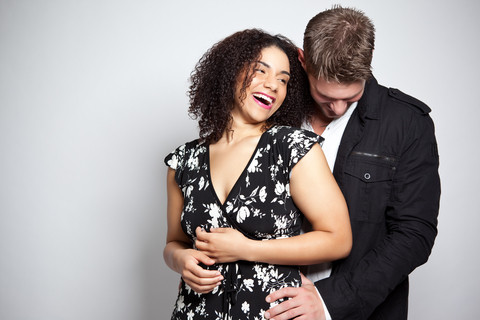 Caroline Doig
TOP 50 REVIEWER
5.0 out of 5 stars A very emotional story.
Reviewed in Australia on 21 October 2019
This is book 3 to The Rock Legend Series and this is Dylan’s and Alyssa’s story they are friends with Brody and Skylar from the first two books. Dylan was the drummer of the Savages he met Skylar and they were seeing each other but they kept it quiet they were falling for each other but after two months Dylan disappeared without telling anyone including Skylar, It’s not until a year later that Skylar meets up with Dylan at their friends wedding . Will Dylan explain why he disappeared and will Skylar even listen and give Dylan a second chance?. Wow this story was very emotional I bawled my eyes out and I won’t forget this story in a long time but I believed that Dylan could of handled it all differently but if he did I guess there would of been no story. Fantastic story and I highly recommend this book it’s definitely well worth the read.
I received a copy of this book from Booksprout and I voluntarily leave my review.
Read more
Helpful
Report abuse
See all reviews
Back to top
Get to Know Us
Make Money with Us
Let Us Help You
And don't forget:
© 1996-2021, Amazon.com, Inc. or its affiliates