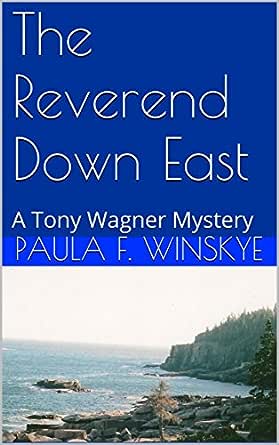 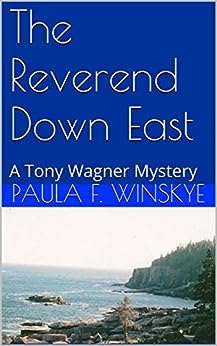 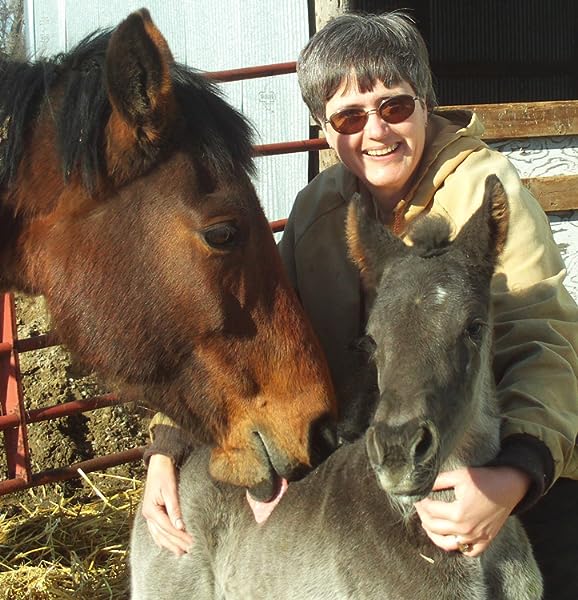 Tony Wagner feels aimless. He loves his hectic family life with 3 kids and 3 foster daughters. But he has lost interest in his job as a national park ranger.
And, even though an FBI psychiatrist has cleared him to work, no agents have asked him to consult on a case.
Then, Agent Wyatt Garret calls. He has been summoned to Maine to investigate the death of a former ambassador's son.
Greg O'Connor has fallen from the south face of The Precipice in Acadia National Park. Was it murder, suicide, or just a climbing accident? Garret needs Tony to search for evidence on the cliff face.
He also admits that other agents are cautious about using Tony. They worry that the trauma of a year earlier will effect how he reacts under pressure.
Before the case is solved, they will find out.
In this, the sixth in Winskye's Tony Wagner mystery series, the author takes her protagonist into unfamiliar territory. From the rugged cliffs of Acadia National Park, to some of Boston's seamier suburbs, to Canada's maritime provinces, Tony and Garret follow where the evidence leads.

Paula F. (Pfeiffer) Winskye takes her protagonist to her husband's New England roots in, this, her 14th novel. In researching this story, she hiked the same Bear Brook Trail that Tony takes up Champlain Mountain. Winskye began writing novels at age 12, but did not seek publication for more than 30 years. In addition to the Tony Wagner mystery series, she has published 3 romances, 4 in the Collins Family saga series, and a middle grade novel---"Gold Star Lee." When Winskye is not writing, she enjoys gardening and working with her Tennessee Walking Horses. She and her husband John have hobby farms near Sheyenne, ND and Snowflake, AZ. On Facebook, Like Tony Wagner Mysteries.
click to open popover