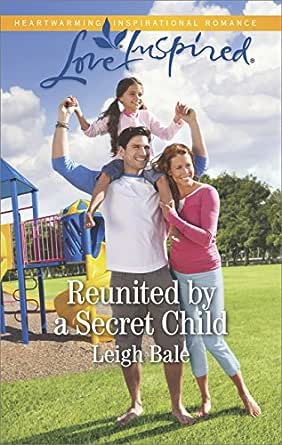 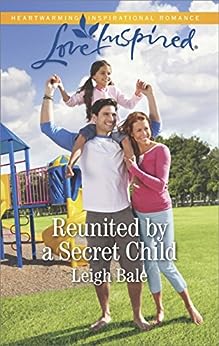 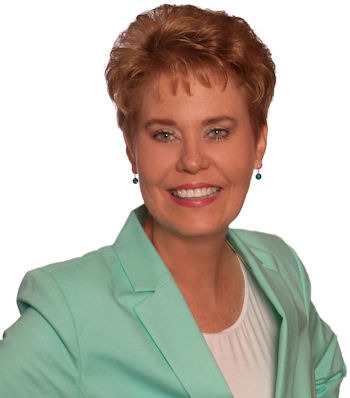 'You're the father.' These words bring the Men of Wildfire series to an emotional conclusion!

Leigh Bale is a Publisher's Weekly bestselling author. She is the winner of the Golden Heart and a finalist for the Gayle Wilson Award of Excellence and the Bookseller's Best Award. She has over twenty books in print and has sold over a million copies worldwide. The daughter of a retired U.S. forest ranger, Leigh holds a BA in history with honors. Married in 1981, Leigh and her professor husband have two grown children and two grandkids. You can reach her at www.LeighBale.com.
click to open popover

Kindle Customer
4.0 out of 5 stars Amazing
7 July 2018 - Published on Amazon.com
Verified Purchase
A story that holds you from the very beginning to the last page.It has everything you could possibly want,thrills,suspense and a very good love interest.I'll be reading more by this author.
Read more

Melissa
5.0 out of 5 stars Five Stars
30 June 2018 - Published on Amazon.com
Verified Purchase
Loved this one. Could hardly put it down. Cried while reading it, but stilled loved it
Read more

Bunnyhop
5.0 out of 5 stars Now You Are a Father!
29 March 2018 - Published on Amazon.com
I really enjoyed this latest offering of the Men of Wildfire. The men and women who fight fires are amazing people to me! I think it takes so much courage and I salute them! I especially admire those who are on the hotshot crews. I have lived in areas where they work and know that amount of hard work and dedication it takes to work on those crews. This book highlights a "hero", Reese, that was one of those hotshots and how he deals with the aftermath when he survives a wildfire that killed all of his crew and he's the lone survivor. They can have PTSD just like soldiers. On top of that, he finds out he has a daughter that he never knew existed! A lot to take in! Katie didn't really plan on ever telling Reese he had a daughter. She didn't think she'd ever see him again after high school. This book deals with a lot of emotions and I very much enjoyed the process they both go through. The little girl, Chrissy, is adorable and I felt the author did a great job of showing her emotions of how she felt when confronted with her father too. All in all a great book and I would recommend it!
Read more
One person found this helpful
Go to Amazon.com to see all 4 reviews 4.7 out of 5 stars
Get FREE delivery with Amazon Prime
Prime members enjoy FREE Delivery and exclusive access to movies, TV shows, music, Kindle e-books, Twitch Prime, and more.
> Get Started
Back to top
Get to Know Us
Make Money with Us
Let Us Help You
And don't forget:
© 1996-2020, Amazon.com, Inc. or its affiliates