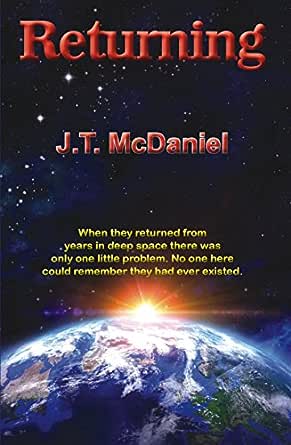 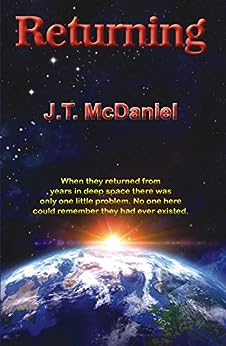 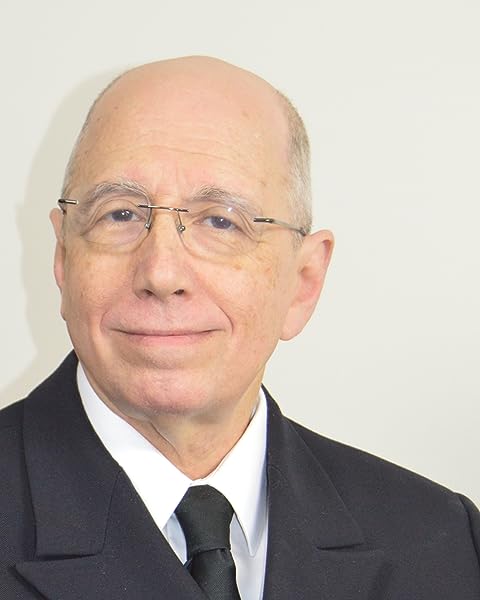 In 2126, the United Kingdom has assumed a leadership role in space exploration. There is a colony on Mars, UK-built ships are exploring the solar system, and the UK-designed Sagan Space Platform is confidently asserted to be the largest man-made object ever placed in earth orbit. That feeling of confidence in human advancement is seriously tested when a 5.2-kilometre-long starship suddenly emerges from a temporal anomaly out beyond Saturn and parks itself in orbit near the platform. A further shock comes after the starship's computers learn to translate earth's languages and it becomes possible to communicate with her crew. The ship is called Warrior, and far from carrying potential invaders from somewhere in deep space, her captain reveals that the ship was built in earth orbit, and has just returned from a 15-year exploration mission that, after accounting for extensive travel in "jumpspace," took 86,895 years in real time.

Returning touches on fear of the unknown, and the lengths to which some people will go to retain power and dominate others "for their own good," or to overcome cognitive dissonance when the world of reality suddenly disagrees with their long-held beliefs. From the crew of the huge ship, to a former evangelist who's been President of the United States for 29 years, to a 15-year-old girl from Denver, who finds the simple act of scolding someone using the wrong Ham radio channel sets her on course for the strangest adventure of her young life, this is a fascinating science fiction adventure, with a profound warning for today.
click to open popover

Chipboarder
1.0 out of 5 stars Waste of Time
Reviewed in the United States on 24 July 2018
Verified Purchase
I usually enjoy reading good science fiction and I think the premise of returning to Earth after tens of thousands of years has real promise as far as potential plot lines. That said, the author has ruined this opportunity by using the book as a vehicle to bombard us with his own political rhetoric on the current political situation. I was extremely disappointed in the book (even at under $4). I grudge the time wasted reading it but, at least I didn’t spend weeks or months writing it! They won’t let me rate it as a zero.
Read more
Helpful
Sending feedback...
Thank you for your feedback.
Sorry, we failed to record your vote. Please try again
Report abuse