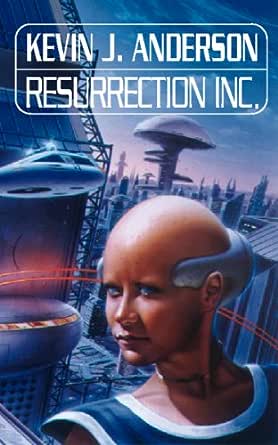 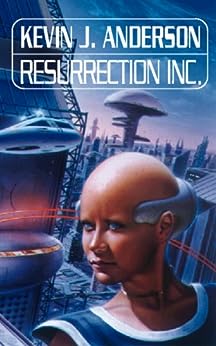 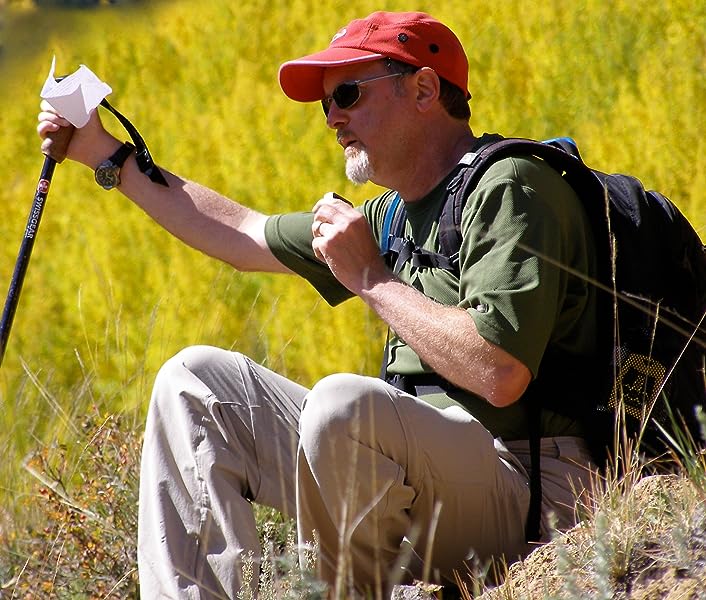 IT IS THE FUTURE AND THE DEAD WALK THE STREETS

Resurrection Inc. found a profitable way to do it. All it took was a microprocessor brain, a synthetic heart and blood and voila! anyone with the money could buy a Servant with no mind of its own, trained to obey any command. But for every Servant created, a living worker was out of a job, and suddenly Resurrection Inc.’s profits became everyone else’s loss.

Some take to rioting in the streets, their rampages ruthlessly ended by heavily armed Enforcers, eager for the kill. Others join the ever growing cult of Neo-Satanism, seeking heaven in the depths of hell.

Only one man tries to save the world. He is the last hope for the living. His name is Danal, he is dead – but he remembers. Everything.

Kevin J Anderson has been working in the science fiction field for many years, but until now his work has been unpublished in the UK. He is the author of the bestselling X-Files Ruins and Antibodies.

Peter Eerden
TOP 500 REVIEWER
3.0 out of 5 stars A story that needs a sequel that should define it.
Reviewed in Australia on 20 May 2014
Verified Purchase
I have deliberately dropped the star rating to encourage a sequel. That is not to say I did not enjoy it but that the storyline felt a little like I should actually have been aware of the characters and events in a previous book. I struggled through the first chapters but persevered as I know Kevin's books from the past and felt I would be redeemed by the end. Not quite so though I think the character of Danal and his trials and tribulations need further exploring. I hope so anyway. Peter Eerden.
Read more
Helpful
Report abuse
See all reviews

AG Strazzanti
4.0 out of 5 stars Good story told well
Reviewed in the United Kingdom on 30 April 2018
Verified Purchase
I thought this was a really cool and original concept for a sci-fi book. It captures the characters and lets you understand their motivations, and their mentalities are symbolic of current attitudes in a lot of ways. Very character focused, rather than a whole world scenario which I tend to prefer, but it was very well written. Most levels of sci-fi fans would be able to get into this and enjoy it, and understand it. Maybe not suitable for kids because of the subject matter. 4/5 for a well connected, character driven and understandable story.
Read more
Report abuse

A. J. Sudworth
5.0 out of 5 stars Absolutely superb
Reviewed in the United Kingdom on 17 September 2012
Verified Purchase
How have I missed this author before now. I came across when reading about a Rush album and this book was created as a result. Its a tightly plotted story but asks a huge question about what it is to be human
The world is a very controlled one with a new religion created because someone thinks they could - and to prove that some people was just too stupid to survive. The idea of reanimating people after they die so that they would do the drudge work and free up the rest of society to think and be creative sounds tempting - but the reality is that people don't work - hence the religion
You have to pay attention to the plot and I did find it a little confusing in that people you thought were dead were not but hey it's good sci fi so I recommend this

Janet
5.0 out of 5 stars Amazing stand alone book
Reviewed in the United Kingdom on 22 September 2020
Verified Purchase
Kevin J Anderson writes a thought provoking epic that is both heart breaking and cynical. A thoroughly enjoyable read. A must for all of Kevin's fans xx
Read more
Report abuse

J. Terry
4.0 out of 5 stars Res.Inc.
Reviewed in the United Kingdom on 9 December 2017
Verified Purchase
Different from a lot of his stories but a good read all the same.if your a fan of his read it you won t be disappointed.
Read more
Report abuse

Aaron Cuddeford
5.0 out of 5 stars Top 5 books of all time
Reviewed in Canada on 2 March 2016
Verified Purchase
This is in my top 5 books of all time. Have read it at least a dozen times
Read more
Report abuse
See all reviews
Get FREE delivery with Amazon Prime
Prime members enjoy FREE Delivery and exclusive access to movies, TV shows, music, Kindle e-books, Twitch Prime, and more.
> Get Started
Back to top
Get to Know Us
Make Money with Us
Let Us Help You
And don't forget:
© 1996-2020, Amazon.com, Inc. or its affiliates