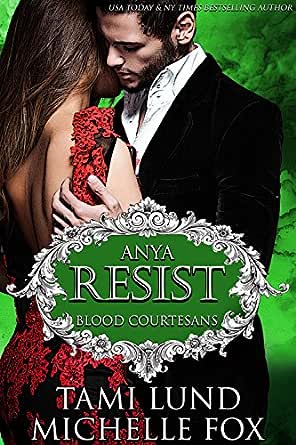 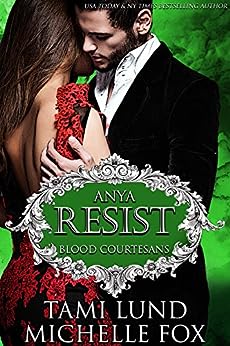 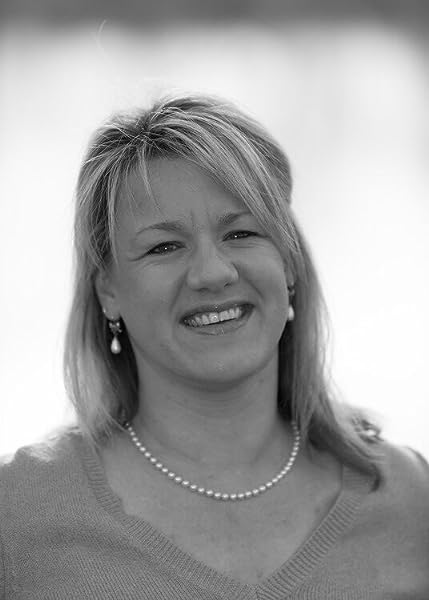 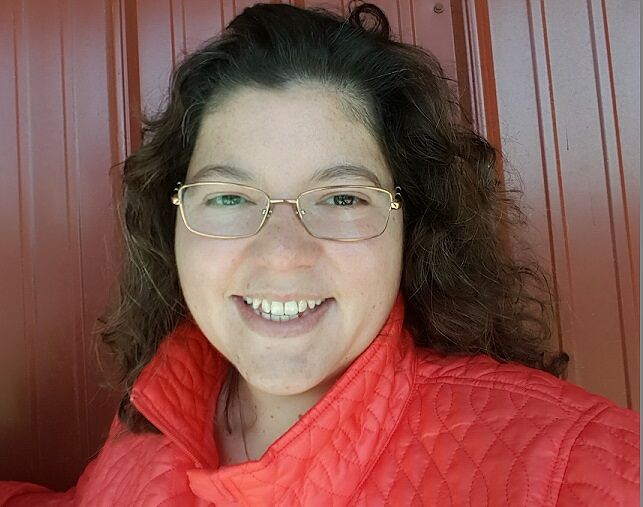 4.7 out of 5 stars
4.7 out of 5
88 global ratings
How are ratings calculated?
To calculate the overall star rating and percentage breakdown by star, we don’t use a simple average. Instead, our system considers things like how recent a review is and if the reviewer bought the item on Amazon. It also analyses reviews to verify trustworthiness.

Deborah
3.0 out of 5 stars Vampire romance
Reviewed in the United Kingdom on 30 January 2017
Verified Purchase
THIS REVIEW CONTAINS SPOILERS.

I have a huge to-read list but while flicking around on Amazon I came across this book, it had 8 reviews and all were 5*, I was intrigued.
Anya hates all vampires, as a six year old child she witnessed her aunts body being dumped and left for dead after vampires had drunk from her, she saw the puncture marks with her own young eyes. Eight months ago her sister Abby sick of life on the farm packed up and moved to Chicago to become a blood courtesan but Anya hasn't heard from her in months and so she's in Chicago to find her.
The book starts with Anya cornered in an alley by two men, she's saved by Camden Devlan and things couldn't be going any better it turns out Chicago is Cam's city “This is my town. Literally, in the vampire world. I am the leader of the covens that reside here. Any vampires who live in the greater Chicago area must abide by my rules or suffer my wrath......"
So things couldn't have worked out any better for Anya and surely she can't believe her luck.
Well you'd think so wouldn't you but no.

"........Stay here. I will not allow you to leave until I am certain those two men who accosted you have been taken care of.”
"Are they vampires?”
"No. But they clearly work for one, and I would like to know whom. Stay here while I make those arrangements. It will not take long.......Please.”

'The mild moment lasted for all of four minutes. Like Cam, patience was not one of my virtues. I needed to find my sister, needed to find my equilibrium, needed to get away from him before I convinced myself at least one vampire wasn’t the monster I’d experienced during my childhood.'

Now let me just stop at this point and say I'm all for strong intelligent independent women and I hate this epidemic of TSTL heroines that seem to be plaguing so many romance books these days but the operative word here is intelligent and that doesn't appear to be Anya. She's in a huge city looking for her sister who is almost certainly with a vampire and she's actually with the vampire who rules Chicago yet she decides to leave and find her herself!!!!
I mean seriously is she that naive and stupid?
Apparently the answer to that is yes, yes she is.

Now it's at this point when normally I'd cut my losses and move onto something else but I wanted to see if all the reviews were right.

So Cam is in charge of Chicago but he's gone too long without feeding and as a result he's vulnerable and weak and easily overpowered, so when his house is broken into Cam and Anya are taken by Hollis a rival of Cam's. Cam is wrapped in silver chains to weaken him further and locked away, Anya escapes finds Cam she pulls the silver away and offers to feed him so they can escape, so far so good Anya's actually growing on me and I'm glad at this point I continued reading.

"You’re also starting to sound more lucid. All right, we need to get a move on. I don’t know how long it will be before Hollis realizes I’m gone.”

It's imperative they escape quickly since they're surrounded by vampires and older vampires (Cam and Hollis) wake earlier than the younger ones so time is of the essence.
So Cam feeds quickly giving him the strength to escape? No, no he doesn't.

“What’s your preferred method of sustenance?” If I sounded impatient, well, I was a tad worried we’d be discovered before he regained his strength and was able to aid me in my attempt to free us both.
"I, um, I prefer the inner thigh.”
"Oh.” ......
“You’re stripping.”
"Well, you said you needed to feed from my inner thigh.”
"Need is probably not the correct word, although it is certainly my preference.

Okay so I'm stopping again, I know this isn't a serious book it's a vampire romance and maybe I'm being too picky but come on, they've been kidnapped, he's been wrapped in silver and locked away they're surrounded by vampires who'll wake at any moment and they need to escape.
I'm sorry but preferred methods of feeding go out of the window this is survival, you feed and escape not strip naked and have oral sex.
Is it me?
Am I just too picky?

This is an okay read, Anya irritated me early on but as she warmed to Cam she lost her hard annoying edge, the escape scene had me shaking my head and the end was a bit of a blurb it turned around so fast.
If I'm being totally honest there's not enough here to make me want to continue with this series and I think 3* is a fair rating,
Read more
One person found this helpful
Report abuse

Mandy Parmenter
5.0 out of 5 stars Great story of relationships which makes you realise that vampires and humans can be just as bad as each other
Reviewed in the United Kingdom on 16 November 2016
Verified Purchase
Anya hates vampires since one killed her aunt but she has come to Chicago to find her sister who had gone there to become a Blood Courtesan. However before she can go a look she is attacked by two human thugs and then ironically saved from them by a vampire who says without strings he'll help find her sister. This book is the story of what happens when they try to find her sister and how Anya gets over her fear of vampires.

This is a lovely story and a nice take on vampires and their relationship with both humans and each other. I liked the inclusion of the murder of the aunt into the story and that investigation along with finding her sister. A nice story that made me smile at the end.
Read more
One person found this helpful
Report abuse

sue ward
4.0 out of 5 stars Anya’s sister left to become a blood courtesan but because ...
Reviewed in the United Kingdom on 1 November 2017
Verified Purchase
Anya’s sister left to become a blood courtesan but because she hasn’t been heard of in months, Anya sets out to find and rescue her sister, sure she’s in trouble, after all, their aunt was killed by a vampire years ago.
Camden Devlan is the Vamp in charge of Chicago so when he rescues Anya from trouble he finds her intriguing and decides to help her find her sister.
There’s trouble brewing on Camden’s patch and Anya gets caught up in it, will she get the chance to find her sister or is her fate to be that of her aunts ?
Another enjoyable read in the Blood Courtesans series.
Read more
Report abuse

Lena platt
3.0 out of 5 stars So much missing!!! Just about 3 stars*
Reviewed in the United Kingdom on 11 February 2017
Verified Purchase
This book is part of the Vampire Blood Courtesans series.each book in the series is a standalone story written by various authors.This book started out okay, & the overall concept of blood courtesans was good.however,it seemed so rushed & as if it were missing pages/chapters.consequently, the book did not have a good pace or flow well at all.the end was so rushed i double checked my kindle wondering if i had somehow skipped a couple of chapters!!!
I got this book for free & after reading it im am twice as glad i did.im not sure if i would read another in the series even though they are standalone novels.i do know,however,that i would not recommend it.
Read more
Report abuse

Kindle Customer
5.0 out of 5 stars Hot and cold vampire and sexy as hell
Reviewed in the United Kingdom on 20 January 2017
Verified Purchase
I have just finished reading this story of a hot vampire that saves the a girl only to full in love and tryed to send her away.but she returns not as she was but as a female vampire and has the same sire as him so love can over come anything. I would like to wish you all the best for the future with your writing
Read more
One person found this helpful
Report abuse
See all reviews
Get FREE delivery with Amazon Prime
Prime members enjoy FREE Delivery and exclusive access to movies, TV shows, music, Kindle e-books, Twitch Prime, and more.
> Get Started
Back to top
Get to Know Us
Make Money with Us
Let Us Help You
And don't forget:
© 1996-2020, Amazon.com, Inc. or its affiliates