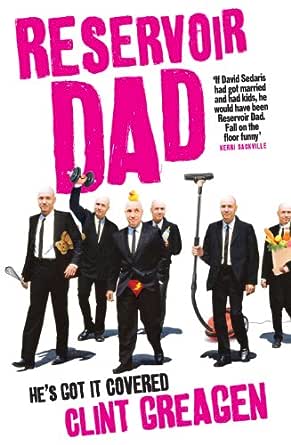 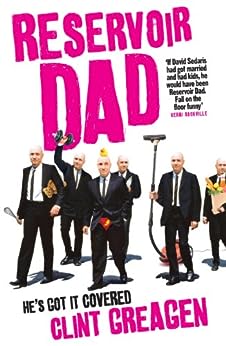 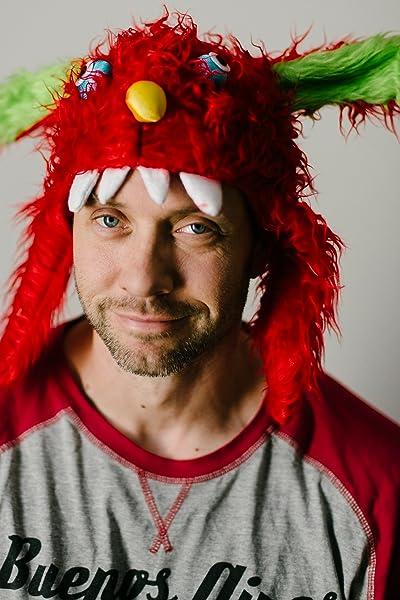 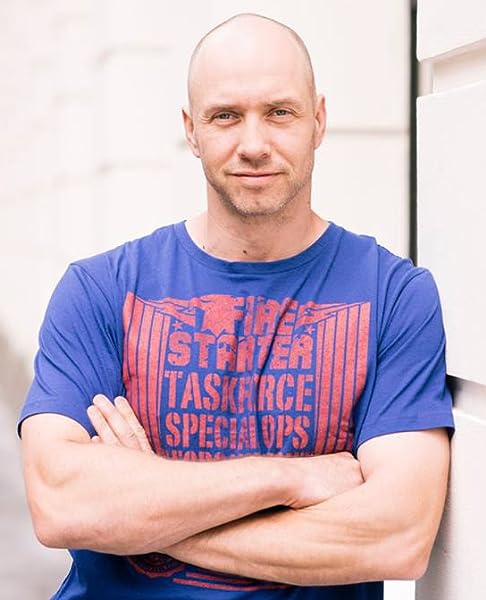 " If David Sedaris had got married and had kids, he would have been Reservoir Dad. Fall-on-the-floor funny, sharp, witty and just a little bit sexy'.'" --This text refers to an alternate kindle_edition edition.

DR
5.0 out of 5 stars Love this book.
Reviewed in Australia on 23 September 2015
Verified Purchase
I've become a fan of the website recently and thought I should just bite the bullet and get the book. It really is a great read as it delves into the chaos which is raising children and the whole lot that goes along with being a Stay At Home Dad (Which I have been one of 8 months now). The book also has a lot of laugh out loud moments and bits where I have insisted my wife must read, because they are just too good to keep to myself.
The only downside is that if you are a fan of the blog there is a lot of the books content already over there. Although this is nicely ordered and has a better flow. I hope Clint writes another book in the future to keep us updated on the trials of having kids that are growing into teenagers and how life has become for the family as the parents hit their mid 40s and beyond.

Now, when is the movie coming out?

Nigel B Alexander
5.0 out of 5 stars Must Read
Reviewed in Australia on 25 August 2014
Verified Purchase
Witty, insightful, and a must read for any modern day dad (or those curious about them)! Greagen is a fresh and exceedingly skilful wordsmith. Can't wait for what he taps out next.
Read more
One person found this helpful
Helpful
Report abuse

lisalala
5.0 out of 5 stars Funny funny funny.
Reviewed in Australia on 26 September 2014
Verified Purchase
Absolutely loved this book and laughed out loud many times. Anyone who has ever had children will adore it.
Read more
One person found this helpful
Helpful
Report abuse

Shelleyrae
4.0 out of 5 stars Funny, moving and insightful
Reviewed in Australia on 10 July 2014
In 2008, Clint Greagen resigned from his job as a youth worker to care for his first born child. Nine years later Clint is a stay at home dad of four young boys, Archie, Lewis, Tyson and Maki, and the author of Reservoir Dad, about his adventures in full-time parenting, first chronicled on his popular blog of the same name.

Written with humour, honesty and love, Reservoir Dad shares the exhausting challenges and unadulterated joys of raising four sons, from the seemingly endless sleepless nights, and a bathroom floor covered in wee, to the smell of a newborn head and wrestling matches in the lounge room. What I admire most is Greagen's obvious dedication to his sons, and his relationship with his wife, the ever-patient Reservoir Mum (aka Tania), with whom he still shares a weekly date night, on a mattress in front of the TV.

As a stay at home mother, also to four children (three of whom were born in three years), I could certainly relate to Greagen's experiences of parenting. I found myself giggling in recognition of the moments of crazy and wincing in well remembered sympathy at toddler tantrums and the lego induced injuries, which happens less often now that my youngest son is 8.

Divided into six parts with short chapters variously named with titles like 'Hang Like A Man'; 'Syncing Hormonally'; 'The Grand Old Duke of...Puke?' and 'A Jim Carrey-Inspired Sex Education' Reservoir Dad is a quick, easy read.

Funny, moving and insightful, Reservoir Dad would be the perfect gift for new parents, both as a warning of what is to come, and an assurance they are not alone.
Read more
One person found this helpful
Helpful
Report abuse
See all reviews

Narelle Ness
5.0 out of 5 stars I just loved this book
Reviewed in the United States on 28 July 2014
Verified Purchase
I just loved this book! Clint Greagen is funny, witty and obviously a fantastic Dad. It is so easy to relate to certain situations that Clint has been through as a parent and you find yourself reading this book and saying ' Oh l have been there'. This book reminded me to not take things so seriously and to see the funny side of a situation as often as l can. Raising children is a tough job....but also the most rewarding. I recommend this book to all parents for an easy, relaxed read. I look forward to seeing what he writes next....teenage years maybe??
Read more
2 people found this helpful
Report abuse

Megareader
5.0 out of 5 stars Funny book about parenthood
Reviewed in the United States on 20 July 2014
Verified Purchase
Made me laugh out loud. I kept thinking that's so true, he takes simple situations and makes them funny simply with perspective
Read more
2 people found this helpful
Report abuse

sandra bogan
5.0 out of 5 stars Five Stars
Reviewed in the United States on 17 August 2014
Verified Purchase
Excellent witty a joy to read
Read more
One person found this helpful
Report abuse
See all reviews
Back to top
Get to Know Us
Make Money with Us
Let Us Help You
And don't forget:
© 1996-2021, Amazon.com, Inc. or its affiliates