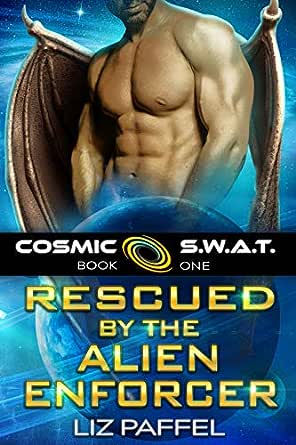 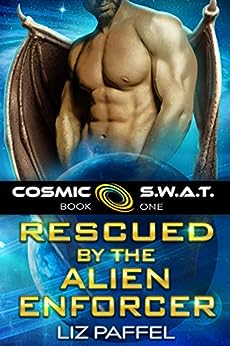 Kindle Customer
4.0 out of 5 stars Prequel to Series
Reviewed in the United States on 31 July 2020
Verified Purchase
An intriguing introduction to a new series about a group of alien cops. Possessing special powers, the members of this S.W.A.T. unit rescue humans who have been kidnapped from the dying planet Earth. The extended prequel is a quick read that held my interest, but ended fairly abruptly leaving several unanswered questions. Worst part: The first book isn't scheduled to release until late September. What a shame we have to wait that long to learn more about this series.
Read more
One person found this helpful
Report abuse

HGave
3.0 out of 5 stars Good story
Reviewed in the United States on 1 August 2020
Verified Purchase
A little too short for my tastes but that only speaks to the authors ability to weave a good story.
Read more
Report abuse
See all reviews
Get FREE delivery with Amazon Prime
Prime members enjoy FREE Delivery and exclusive access to movies, TV shows, music, Kindle e-books, Twitch Prime, and more.
> Get Started
Back to top
Get to Know Us
Make Money with Us
Let Us Help You
And don't forget:
© 1996-2020, Amazon.com, Inc. or its affiliates