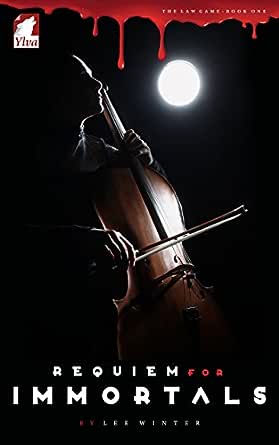 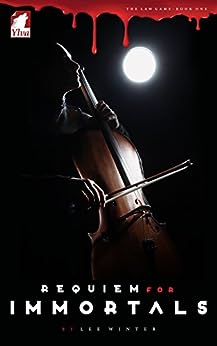 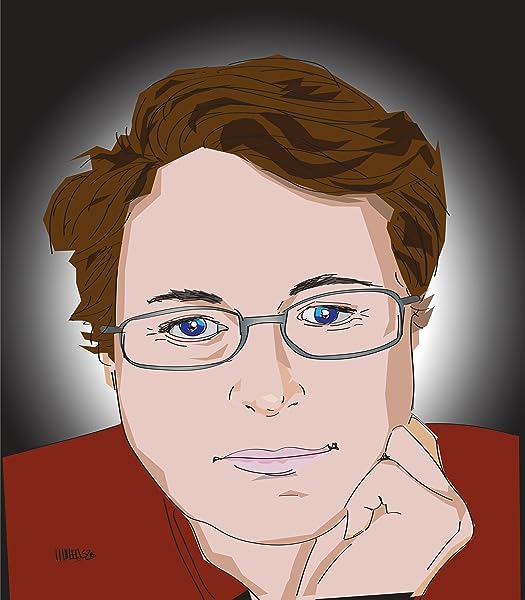 Lee Winter is an award-winning newspaper journalist and in her 25-year career has lived in virtually every state of Australia, covering courts, crime, entertainment, hard news, features and humor writing. These days she's a sub-editor at a Sunday metro newspaper, lives with her girlfriend of 16 years and has a fascination for shiny new gadgets and trying to understand the bizarre world of US politics. --This text refers to the paperback edition.

4.7 out of 5 stars
4.7 out of 5
133 global ratings
How are ratings calculated?
To calculate the overall star rating and percentage breakdown by star, we don’t use a simple average. Instead, our system considers things like how recent a review is and if the reviewer bought the item on Amazon. It also analyses reviews to verify trustworthiness.

Em Lewis
5.0 out of 5 stars A great read
Reviewed in Australia on 17 December 2016
Verified Purchase
I was hooked from the first chapter. Such a great story, the plot and characters are fantastic, the twist and turns kept me enthralled.
Read more
Helpful
Comment Report abuse

Amazon Customer
5.0 out of 5 stars Very Enjoyable
Reviewed in Australia on 18 January 2017
Verified Purchase
It took a little bit to get used to how the book was worded and I found myself rereading sentences to get the flow right in the beginning but I really enjoyed it by the end.
Read more
Helpful
Comment Report abuse

Poppsy
4.0 out of 5 stars Great story
Reviewed in Australia on 25 August 2016
Verified Purchase
Exceptional storytelling with unusual plot line. Characters had depth and twists in story hooked me from the get go. Looking forward to more from this author.
Read more
Helpful
Comment Report abuse
See all reviews

The Reading Room
5.0 out of 5 stars Perfect Imperfection
Reviewed in the United Kingdom on 25 December 2018
Verified Purchase
A flawless crime/thriller and test of the reader’s psyche – 5 Stars

This is the first book by Lee Winter I’ve read, but it most certainly won’t be the last. Requiem for Immortals is one of those rare treats: An unexpected find that hit every one of my reader wish-list buttons. It’s a book that somehow managed to cram a saga in to less than three hundred pages, that not only offered a storyline that kept me engaged from start to finish, but one that also forced me to analyse my reactions as I read.

The story begins by introducing Requiem, an assassin with a flair for disposing of her victims by methods that send a clear message as to why they were targeted. So, when Requiem receives double her usual fee for a ‘no questions asked’ hit on Alison Ryan, with the stipulation that she doesn’t carry-out the kill for at least three weeks, Requiem decides to investigate her next potential victim. What Requiem finds is not what she expects, Alison is merely a ‘mouse’ of a woman who lives a mundane life. With her interest piqued, Requiem gets close enough to Alison to learn that even a mouse has teeth!

Encompassing the cut-throat world of waring crime factions, this story definitely has the thriller element. However, what grabbed my attention was the clever way in which the author poses questions to the reader. In fact, you could quite happily use this book as the basis for an undergraduate module on psychology – move over, Milgram!

A superbly intelligent story is a rare find in Lesfic, but Requiem for Immortals is exactly that. A real treat.

woody
5.0 out of 5 stars Masterpiece
Reviewed in the United Kingdom on 16 August 2017
Verified Purchase
Fantastic exceptional read. Lots of action. I love female assassins. Cello playing woman who is also a killer. Brilliant story. I got a few shocks in the story, where the twists and turns in the story caught me out a couple of times. Thought the music interwoven with the story excellently conducted. So well written. I love the characters of Natalya and Alison. Marvellous book.
Read more
One person found this helpful
Report abuse

J C
5.0 out of 5 stars Brilliant engrossing thriller with a lesbian assassin
Reviewed in the United Kingdom on 5 May 2017
Verified Purchase
I'm not sure who I should congratulate first. The author for writing this engrossing thriller full of subterfuge and following a female revengeful assassin or myself for buying the book! It has everything and add to the mix a clever intricate plot, interesting characters and an engrossing storyline. Loved it.
Read more
2 people found this helpful
Report abuse

C Mack
5.0 out of 5 stars Another best seller by Lee Winter? No doubt.
Reviewed in the United Kingdom on 19 August 2016
Verified Purchase
This book has a dark beginning that contextualises the underworld of crime families and assasins. However, as the mystery progresses, the darkness lifts and lights up the story and lives of the characters held within it. Another fascinating read from Lee Winter that is so intruiging, it's hard to put down.
Read more
2 people found this helpful
Report abuse

Bookgirrl
5.0 out of 5 stars Absolutely loved it!
Reviewed in the United Kingdom on 23 February 2020
Verified Purchase
I like the gritty elements to this authors books, but I also loved the characters in this book including the twists etc, just a great read that’s going straight into the re-read pile!
Read more
Report abuse
See all reviews
Get FREE delivery with Amazon Prime
Prime members enjoy FREE Delivery and exclusive access to movies, TV shows, music, Kindle e-books, Twitch Prime, and more.
> Get Started
Back to top
Get to Know Us
Make Money with Us
Let Us Help You
And don't forget:
© 1996-2020, Amazon.com, Inc. or its affiliates