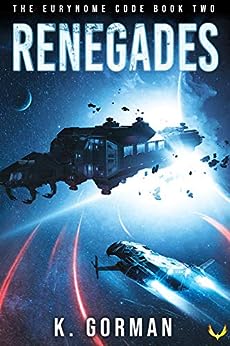 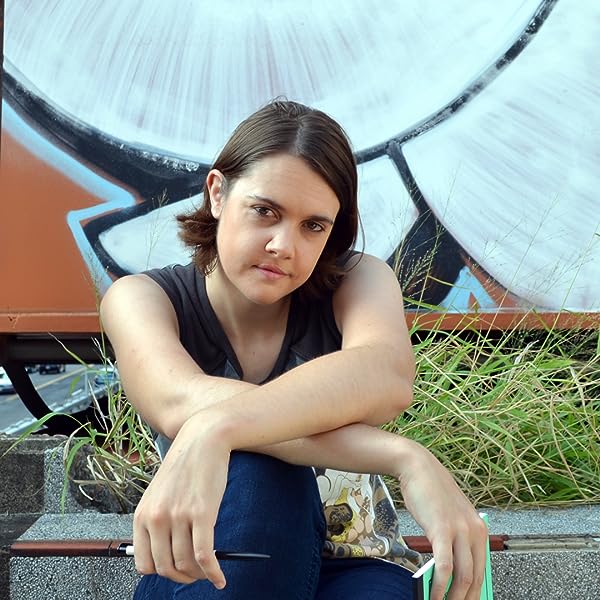 Michelle Aitkin
5.0 out of 5 stars I don’t really like scary books but couldn’t help myself!
Reviewed in Australia on 9 November 2020
Verified Purchase
The ideas and story are quite scary but I was drawn in the the very beginning and just could not stop reading. Just devoured 1 & 2 in the series and about to buy 3 so that I can continue. The intrigue and action, as well as the characters, keep me glued to the page. Well done.
Read more
Helpful
Report abuse

Ron Robson
5.0 out of 5 stars This book was so good I couldn't put it down!
Reviewed in the United Kingdom on 18 July 2020
Verified Purchase
I thought this book was better than the first one. The action picked up exactly where it left off in the last book. Plenty of excitement, whilst an intriguing story develops even further. The main characters are strong. Karin finds she has more capacity for compassion than she realised and Marc continues to stand by her as difficult situations arise and are dealt with. A good solid read, can't wait for the next one!
Read more
Report abuse

Amazon Customer
5.0 out of 5 stars Refreshingly different. Have been glued to both of tbe first 2 books.
Reviewed in the United Kingdom on 16 April 2021
Verified Purchase
Difficult to put the first 2 books down loved the characters the twists and turns and the believability of the sci fi future.
Read more
Report abuse

Amba Jane
4.0 out of 5 stars Crazy intense🌷
Reviewed in Japan on 12 January 2018
Verified Purchase
This was a very good followup to book 1, it starts off hard hitting and just keeps going from battle to battle. I am glad to say the authors did a fabulous job of creating a full and rich story. Based on the story's ending I am excited to see there will be more books in this series.
Read more
Report abuse
Translate review to English