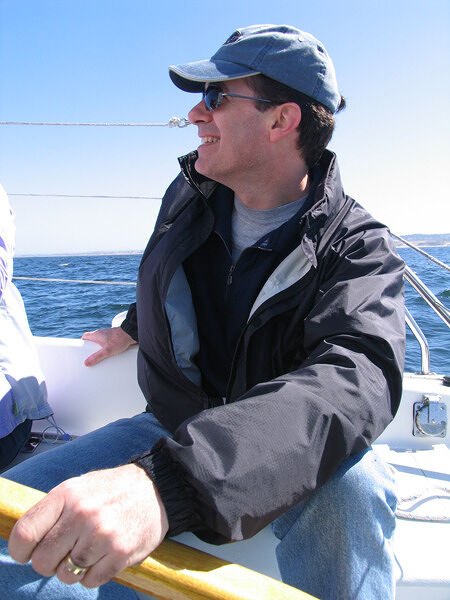 by Jason Warburg (Author)
See all formats and editions
Sorry, there was a problem loading this page. Try again.

In the span of 20 months, Jason Warburg lost his mother, his father, and his job of more than a decade. The day after he collected the last family mementos from his father’s house, the world shut down in a once-a-century pandemic. As he observes in the pointed tones of a veteran ironist and stubborn optimist, “Writers refer to a series of events like this as ‘material’.” The Remembering collects the raw, reflective, and revealing essays that were born during this intense period along with their precedents, examining with clear eyes and open heart the essential touchstones of one writer’s life: love, art, faith, heroes, grief and baseball. From its origins as an essay collection, The Remembering blossoms into something unexpected—a deeply personal memoir exploring the joys, pains, losses and gains that fuel and shape our growth as both artists and human beings.

Praise for The Remembering:

The individual pieces in The Remembering are consistently entertaining, but it's the way they fit together to tell a larger story that gives the book its power. It's an addictive read, filled with images and themes that linger.

– Peter McDade, author of The Weight of Sound

In The Remembering, the keen perception and insight prevalent in Jason Warburg’s writing about music is turned inwards. The Remembering was written with a musician’s ear, from the cadence of the prose to the way the themes build and resonate.

Get 90 days FREE of Amazon Music Unlimited
with the purchase of any eligible product. Shop now
Start reading The Remembering on your Kindle in under a minute.

The son of a writer and an architect, Jason Warburg was building worlds in his imagination before he learned to ride a bike. Obsessed with music in his teens and politics in his twenties, he would eventually write both fiction and non-fiction exploring these realms, culminating in his 2011 debut novel 'Believe in Me,' in which young political operative Tim Green trips and falls headlong into the orbit of a globe-trotting rock and roll band. Next came 'My Heart Sings the Harmony,' a non-fiction collection of writing about music, followed by 'Never Break the Chain,' a sequel to 'Believe in Me.' He describes his most recent book,'The Remembering, Reflections on Life, Art, Faith, Heroes, Grief and Baseball' as "a deeply personal meditation on the joys, pains, losses and gains that fuel and shape our growth as both artists and human beings." Jason continues writing about what matters most to him, whether in the guise of fictional protagonist Tim Green, or in his own distinctive voice.. For more, visit www.jasonwarburg.com.