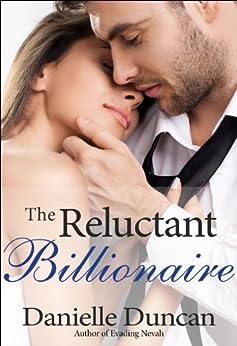 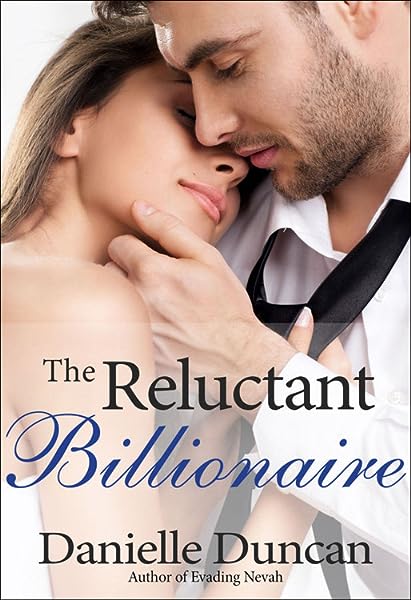 Kayleigh A Rogers
4.0 out of 5 stars I really like this book
Reviewed in the United Kingdom on 14 August 2017
Verified Purchase
I really like this book. I read it as part of a collection, but when I accidently deleted it, I went in search of this. I love Rhys and Sophie and wanted to read their story over again. Yes, it's a little unbelievable, and Rhys annoys me many, many times, but it's a nice chill read. Nothing too heavy, just fun and romantic.
Read more
Report abuse

Kindle Customer
3.0 out of 5 stars A Cinderella story for grown-ups.
Reviewed in the United States on 23 August 2014
Verified Purchase
It's been my observation in the recent past that any book with 'billionaire' in the title will usually be about a very alpha-male hero who is into BDSM, but not in this case! This was a squeaky-clean grown-up fairy tale.
Rhys, our hero, is as the title states, 'The reluctant billionaire'. He would rather be puttering in his garden than making money in corporate America.
Sophia, is his chef, and the woman he finds irresistible.
Although our hero/heroine are kind of likeable, they felt fairly one-dimensional to me. There were a few token conflicts in the story, but unfortunately even they didn't help the story much.
As I read through this book, I kept expecting things to heat up and I don't necessarily mean in a sexual manner, I just wanted something more in the way of a plot! I even thought that since that little something wasn't there, that this might be the first book in a series and the writer was just trying to string us along, but that wasn't the case.
Maybe our writer lost her way by trying to put too much antagonism into the story. maybe she should have stuck to one 'villain' and one interesting story-line.
Read more
Report abuse

Lexi Q
5.0 out of 5 stars Beautiful Billionaire Romance
Reviewed in the United States on 1 February 2014
Verified Purchase
This book left me with a big smile on my face :) Sophie and Rhys have sizzling chemistry. Sophie is reluctant to become involved in a relationship when she thinks Rhys is the gardener, then when she discovers he's really her billionaire boss, she is even more reluctant. But Rhys doesn't give up so easily. He's the perfect alpha hero. The side characters are interesting, too. The insufferable mother, the womanizing brother, the ex-boss and the butler (who reminded me of Mr. Carson from Downton Abbey). The plot moves along nicely and comes together for a very satisfying conclusion. Very fun read.
Read more
4 people found this helpful
Report abuse

Cassie
5.0 out of 5 stars Sweet engrossing romance
Reviewed in the United States on 13 October 2014
Verified Purchase
Danielle Duncan is a new author to me and I wasn't sure if I wanted to devote my time reading a novel from someone I knew nothing about. But I am SO glad I did! "The Reluctant Billionaire" is a welcome departure from the usual romance tropes were you meet this all powerful alpha who'll do anything to own the heroine.

Instead, we have Rhys Blackwell who has everyman qualities, trying to live like a regular person and not just like a wealthy jerk. This really humanizes him and made me root for Sophie and him to fall in love. Sophie being a curvy woman, it made the whole thing seem even more real. I loved every single page of this novel and Danielle Duncan has definitely earned her place on my list of authors to watch.
Read more
Report abuse
See all reviews
Back to top
Get to Know Us
Make Money with Us
Let Us Help You
And don't forget:
© 1996-2021, Amazon.com, Inc. or its affiliates