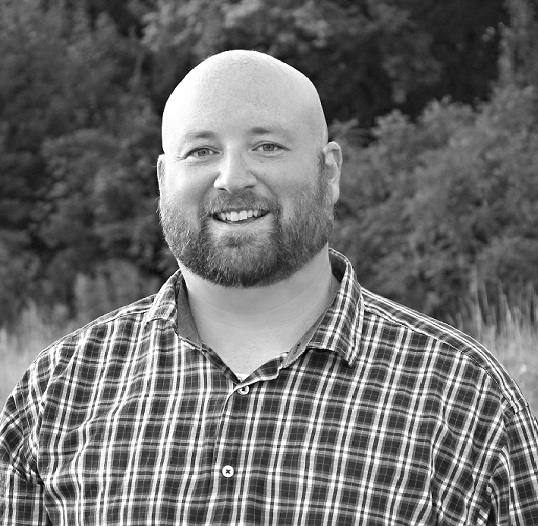 Reintroducing Chuck Mosley: Life On and Off the Road Paperback – 3 December 2019

by Douglas Esper (Author)
5.0 out of 5 stars 32 ratings
See all formats and editions
Sorry, there was a problem loading this page. Try again.

Jonathan Davis of Korn: "I was blown away by his voice. So original. Chuck has a great style that you can tell it's him as soon as he starts singing. I'm a big fan and I was honored when he asked me to appear on his new stuff."

DMC of RUN-DMC: "Some of Chuck's and Faith No More's songs sound like we all come from the same family! He tore shit up!!!!"

Matt Wallace, producer (Faith No More, Maroon 5, The Replacements): "I was always a fan of his ... He wore his heart on his sleeve ... I thought he was pretty fearless to sing about some of the things he sang about."

Start reading Reintroducing Chuck Mosley: Life On and Off the Road on your Kindle in under a minute.

5.0 out of 5 stars
5 out of 5
32 global ratings
How are ratings calculated?
To calculate the overall star rating and percentage breakdown by star, we don’t use a simple average. Instead, our system considers things like how recent a review is and if the reviewer bought the item on Amazon. It also analyses reviews to verify trustworthiness.

Rodrigo Cintra Barbosa
5.0 out of 5 stars GREAT READING
Reviewed in Australia on 13 June 2021
Verified Purchase
Great book! So fun to read! You will laugh, cry and most important, you will miss Chuck Mosley.
Thank you Doug for have written this book!
Read more
Helpful
Report abuse

Zoe Tsigros
5.0 out of 5 stars A must for all Chuck and music fans
Reviewed in Australia on 2 January 2020
Verified Purchase
A fantastic book by a great author, heartwarming and heartbreaking all at once
Read more
Helpful
Report abuse
See all reviews

Mr Mark B Montague
5.0 out of 5 stars A great tribute to Chuck
Reviewed in the United Kingdom on 4 December 2019
Verified Purchase
An incredibly personal account by Doug of the struggles and fun times had with Chuck, one of rock’s most endearing vocalists.
A fantastic book for fans of Chuck’s music and anyone who want an insight into the lives of touring musicians.
Read more
Report abuse

Patrick c.
5.0 out of 5 stars “Hey, that’s me”. CM
Reviewed in the United States on 8 December 2019
Verified Purchase
Been a fan of Chucks voice for decades as it was always in the background of my youth. Was fortunate enough to cross paths with him for a brief period in time before his early exit. Doug has created a window into what it was to be along for the ride. It’s hard to put this book down. It’s funny, it’s sad and it’s a reminder that if you take the time, open your ears, the rhythm of life is always flowing, right there, under the surface. I think the world is a lessor place without him in it but these pages have offered to give shape to his memory and a new appreciation for the struggles he faced. Thanks Doug for putting the words to paper, sharing Chuck with us on that final tour and giving us a chance to get lost in his voice one more time.
Read more
2 people found this helpful
Report abuse

C. G. Szachacz
5.0 out of 5 stars Introduce Yourself to the real Chuck Mosley...
Reviewed in the United States on 1 January 2020
Verified Purchase
It doesn't get more real than this! Take it from someone who was lucky enough to share in a small part of Doug & Chuck's journey...this book absolutely nails the experience that was Chuck Mosley. There's no sugarcoating anything...you'll read about the good, the bad, the amazing and the sad and find out just why so many of us loved Chuck so much. This isn't just a tale of a rockstar looking for redemption...it's one of friendship, love and hope. There will never be another one like Chuck, and I'm forever grateful to Doug for truly reintroducing him to the world.
Read more
One person found this helpful
Report abuse

Matt
5.0 out of 5 stars Doug cared a lot
Reviewed in the United States on 31 January 2020
Verified Purchase
Douglas brings a humanity and honesty to a person who was loved by most who met chuck. This book is a fantastic read and a must own for anyone who enjoys hearing about life behind the scenes
Read more
Report abuse
See all reviews
Back to top
Get to Know Us
Make Money with Us
Let Us Help You
And don't forget:
© 1996-2021, Amazon.com, Inc. or its affiliates