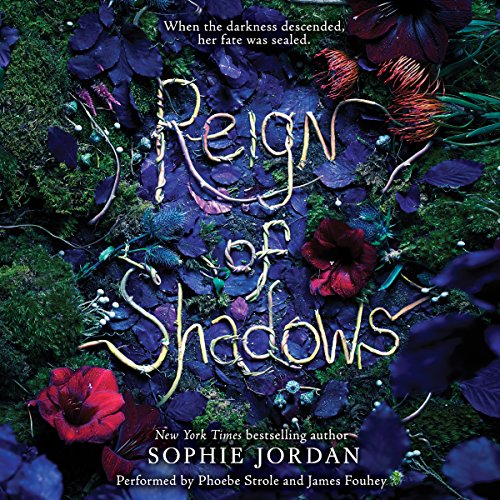 4.1 out of 5 stars
4.1 out of 5
82 global ratings
How are ratings calculated?
To calculate the overall star rating and percentage breakdown by star, we don’t use a simple average. Instead, our system considers things like how recent a review is and if the reviewer bought the item on Amazon. It also analyses reviews to verify trustworthiness.

Taher Aliasgar bhai Raja
5.0 out of 5 stars Package
Reviewed in India on 4 April 2019
Verified Purchase
I love the hardcover of Reign of shadows ... Thank you Amazon for delivering such an amazing book 😊😊👍
Read more
Report abuse

D.Glenn
4.0 out of 5 stars Thumbs up
Reviewed in the United States on 13 January 2019
Verified Purchase
I love fairytales and when I heard about Reign of Shadows I was intrigued. A world that is an eternal night, dangerous monsters and a kingdom that has been taken by force through the murder of the crown, what doesn't sound interesting about this book.

The fact that there isn't any sun really draws me in, I am a night owl, it's what I thrive in. I have always had a fascination with the moon and stars and the world just seem prettier in the dark, with the glittering lights, people seem to change as well and now Sophie has created an entire world of night.

Luna is a hidden princess who doesn't know the outside world, a world that is filled with its dangers including how dangerous people have become. The people of this world are tired, hungry, constantly in danger and that sort of situation has drawn the worst out of people, they lost a part of their humanity, we see people at their most desperate and desperate people can me quite dangerous. Luna meets Fowler one day and because of the harshness of the world he has harden himself against the world just to stay alive. The last thing he wants to have people he cares for.

Through a run of bad luck Luna's home is attacked and she has to flee her home with Fowler and along the way Luna learns more of the world and Fowler gets back some of the humanity he has lost. Luna is not your average character she sees the world differently. She has better instincts than most and is incredibly independent along with being kind, innocent, stubborn, willful and brave. Luna makes plans for herself and doesn't let the little things get in her way. These aspects of her personality make her a perfect match for Fowler. He is just as stubborn, brave, knowledgeable and has a killer survival instinct. They balance each other out.

Reign of Shadows was a quick read, it's less than three-hundred pages and the story was interesting. I wish I could have gotten a little more world building, it would have been interesting to have more descriptions of they way the kingdom was before the darkness, and a little more about the wild darkness around them. I enjoyed the characters and while I did figure out one twist there was another I wasn't quite expecting. I don't know if this is a series or a duology but Reign of Shadows left on a cliffhanger and I already have the next book in the series.
Read more
Report abuse
See all reviews
Back to top
Get to Know Us
Make Money with Us
Let Us Help You
And don't forget:
© 1996-2021, Amazon.com, Inc. or its affiliates