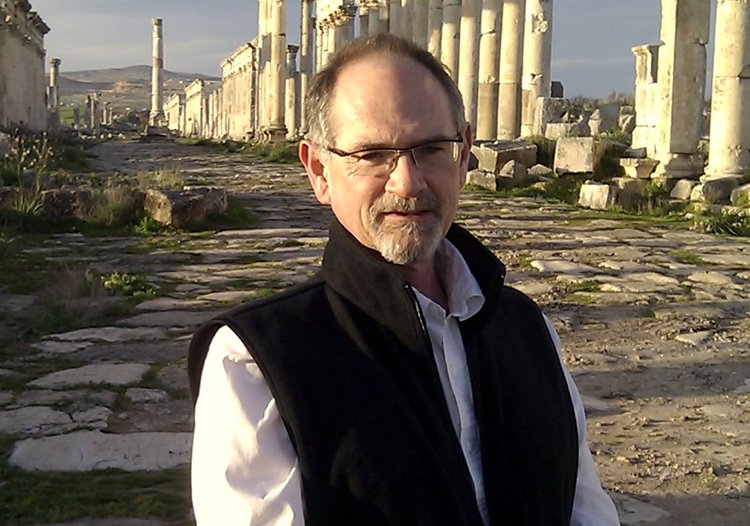 In the Region of the Summer Stars: Eirlandia, Book One: 1 Mass Market Paperback – 29 January 2019

Praise for In the Region of the Summer Stars

"Fierce companions, mighty foes, and fae magic all intertwine with multiple points of view in an exciting tale."--Booklist

"Lawhead brilliantly creates an authentic and vivid Arthurian Britain, and never forsakes a sense of wonder."--Publishers Weekly on Pendragon

"Lawhead demonstrates a genuine love for and understanding of Anglo-Celtic mythology."--Library Journal on The Paradise War

"Lawhead treats his Celtic lore with respect."--Kirkus on The Paradise War

"In the sweeping style of George R.R. Martin and J.R.Tolkien, Lawhead has created a diverse universe and rich cast of characters."--Library Journal on Bright Empires

STEPHEN R. LAWHEAD is the internationally acclaimed author of the best-selling Pendragon Cycle, which received critical acclaim for its creative retelling of the Arthur legend and historical credibility. In addition to that series, he is the author of more than 25 novels and numerous children's and non-fiction books of fantasy and imaginative fiction, including the award-winning Song of Albion trilogy. His trademark style of gifted storytelling combined with strong spiritual vision has placed his books among the enduring favorites of fiction. Lawhead makes his home in Oxford, England, with his wife, Alice.

4.7 out of 5 stars
4.7 out of 5
111 global ratings
How are ratings calculated?
To calculate the overall star rating and percentage breakdown by star, we don’t use a simple average. Instead, our system considers things like how recent a review is and if the reviewer bought the item on Amazon. It also analyses reviews to verify trustworthiness.

Linda Zupancic
5.0 out of 5 stars Woo hoo, looking forward #2 in this series
Reviewed in Canada on 10 May 2019
Verified Purchase
I have been a fan of Stephen Lawhead's books since I discovered them about 5 years ago. I had never read any fantasy fiction before and his series The Song of Albion hooked me, the underlying themes resonated so deeply with me. I went on to read his Bright Empire Series and then some of his older works. Absolutely loved the stand alone novel Byzantium, which was more historical fiction. Stephen has done his research and it shows in the worlds he has created and character detail.
Read more
3 people found this helpful
Report abuse

Amazon Customer
5.0 out of 5 stars Five Stars
Reviewed in Canada on 4 July 2018
Verified Purchase
Great read! Looking forward to the next instalment in the series!
Read more
Report abuse
See all reviews
Get FREE delivery with Amazon Prime
Prime members enjoy FREE Delivery and exclusive access to movies, TV shows, music, Kindle e-books, Twitch Prime, and more.
> Get Started
Back to top
Get to Know Us
Make Money with Us
Let Us Help You
And don't forget:
© 1996-2020, Amazon.com, Inc. or its affiliates