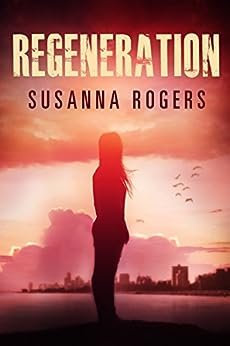 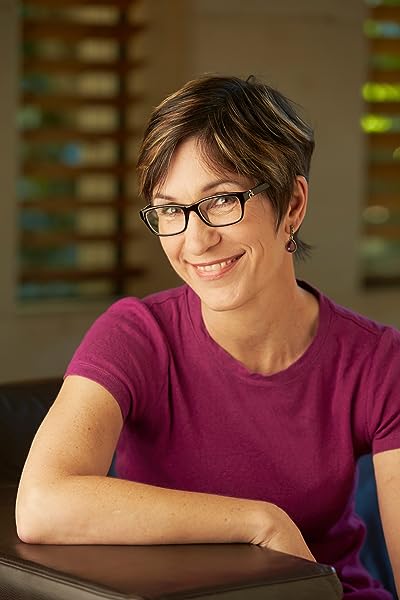 "The second installment was even better than the first book. "

"This story has it all: attacks, explosions, death and destruction. Rogers kept me guessing what was going to happen and how Nicola was going to resolve the many issues thrown her way."

danimae
3.0 out of 5 stars A little too unbelievable in some parts.
Reviewed in the United States on 30 June 2018
Verified Purchase
I wanted so much to be able to rate this book higher, but there’s some parts that just don’t seem to make sense and it took away from the story. I’ll explain more below as there will be some spoilers. Overall the story had a lot of the same feel as the first one, plus some jaw-dropping surprises. We learn even more about the world in the future, build on relationships that began in the first book, and meet some interesting new characters.

** Warning - some spoilers. **
I don’t usually include any spoilers in my reviews, but I feel like I need to explain why I gave this book 3 stars instead of 4 stars. I’ve had other experiences with time travel books and movies, and the way it was handled in this book just didn’t make any sense to me. Here’s the general idea - something happens in Altabena that should have dramatically affected future events. It was mentioned muliple times in the first book how the future could be changed/some people not even exist had Nicola succeeded with her mission. However, something does happen, and Nicola returns to a future that is exactly as it was when she left (except a few months later). No reason is given to explain why nothing has changed. Then a second inconsistency occurs when Nicola goes back to Altabena, but to a slightly earlier time. For it to make sense to me, there should have been 2 Nicolas. However, the original Nicola just happened to be missing that day and then this “later” Nicola shows up halfway through the day. It all just seemed too unbelievable to ignore.

Angela M. Finney
5.0 out of 5 stars How can one really change the future when you keep making the same mistakes
Reviewed in the United States on 28 June 2018
Verified Purchase
The second installment was even better than the first book. The continued story of Nicola and how she need to save the future from turning into a militant world. She just wants to stay in the past and tries so hard to do that until a tragedy turns her world upside down and she is forced to go back to 2120 to try to correct past. When she gets back to 2120 she is tortured and almost killed for being a traitor. Eventually, she does expose the real treat and gets back to right the wrong. This installment was action packed and you get a sense of how the future came about with all the political actions being instated. Looking forward to see how this ends.
Read more
Report abuse

Claire Boston
5.0 out of 5 stars This book has it all.
Reviewed in the United States on 25 February 2018
Verified Purchase
Regeneration is the second book in the Infiltration series and we revisit Nicola as she adjusts to life in the past. This story has it all: attacks, explosions, death and destruction. Rogers kept me guessing what was going to happen and how Nicola was going to resolve the many issues thrown her way. This story deals with time travel, which can cause some people to stress about paradoxes but I was happy to suspend my disbelief and roll with it. I’m looking forward to reading the final book in the series.
Read more
One person found this helpful
Report abuse
See all reviews
Back to top
Get to Know Us
Make Money with Us
Let Us Help You
And don't forget:
© 1996-2021, Amazon.com, Inc. or its affiliates