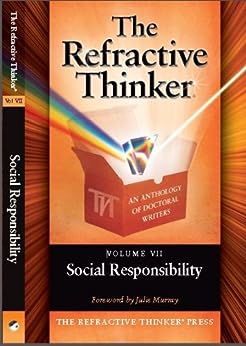 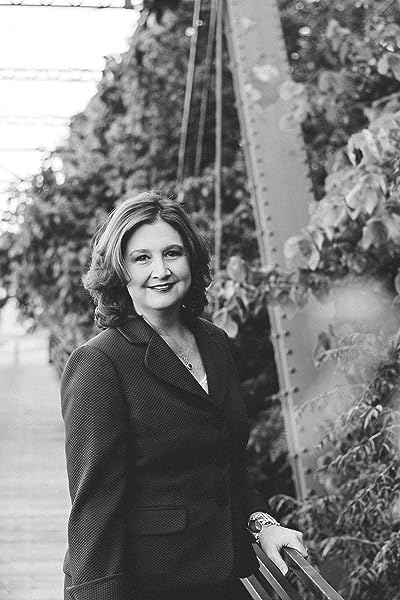 Dr. Christi Sanders, a Texas native, holds a Bachelor of Science Degree in Communication from Tarleton State University; a Master of Science degree in Human Resource Management, also from Tarleton State University; and a Doctor of Business Administration Degree with an emphasis in Leadership from Walden University. Dr. Christi also holds a Senior Professional Human Resources (SPHR) Certification and a SHRM-CSP Certification.

Sanders, C. (2011). A Phenomenological Exploration of the Value of Succession Planning by Municipal Government Leaders in Texas (Doctoral dissertation). Available from ProQuest Dissertations and Theses database. (UMI No. 3489744)

Dr. Christi can be reached at Christi.sanders@ymail.com.

JAH
5.0 out of 5 stars Excellent read
Reviewed in the United States on 2 July 2016
Verified Purchase
The authors presented the peer reviewed chapter in a factual, easy to understand manner. The material is available for purchase in a variety of ways and I found the chapter affordable.
Read more
Report abuse

Amazon Customer
1.0 out of 5 stars One Star
Reviewed in the United States on 6 February 2016
Verified Purchase
Not worth it
Read more
Report abuse
See all reviews
Back to top
Get to Know Us
Make Money with Us
Let Us Help You
And don't forget:
© 1996-2021, Amazon.com, Inc. or its affiliates