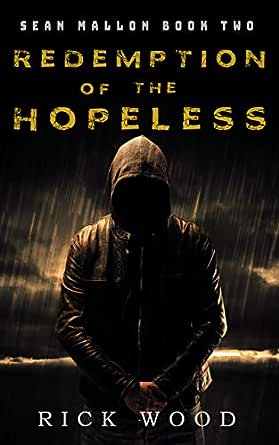 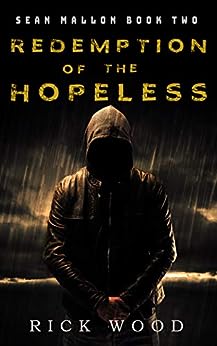 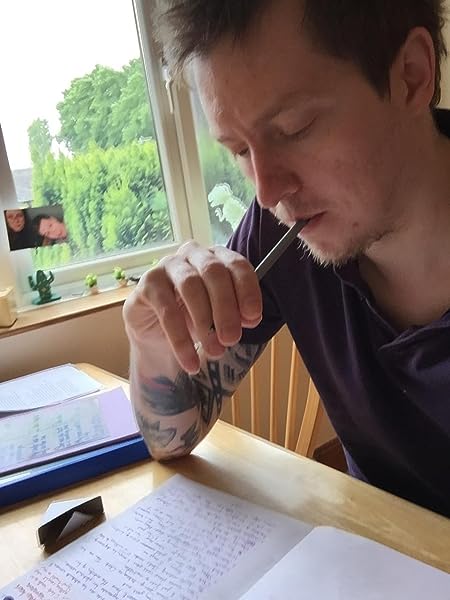 Amazon Customer
5.0 out of 5 stars Great read
Reviewed in the United Kingdom on 9 December 2019
Verified Purchase
Love anything written by this author, always kerps me gripped.
Read more
Helpful
Sending feedback...
Thank you for your feedback.
Sorry, we failed to record your vote. Please try again
Report abuse