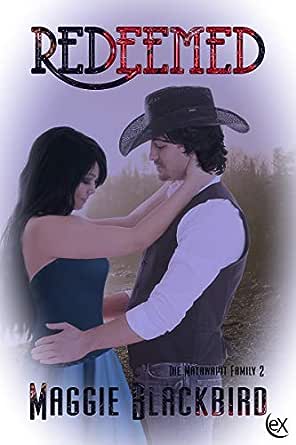 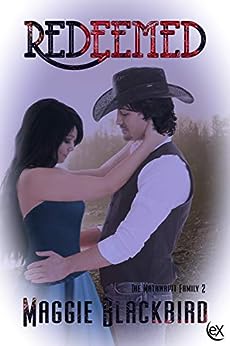 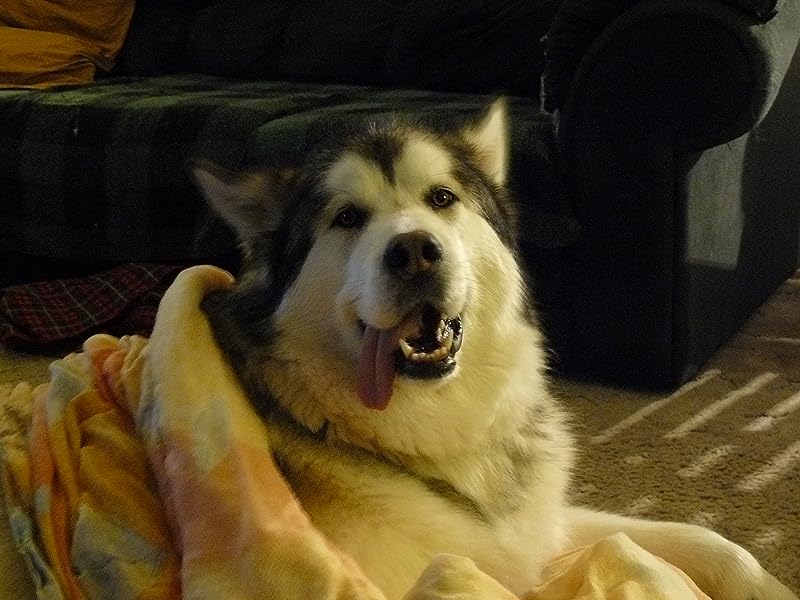 Kindle Customer
3.0 out of 5 stars A second chance romance.
Reviewed in the United States on 23 September 2019
Verified Purchase
Bridget Matawapit faces a conundrum. She was once engaged to the man whose child she is fostering.

It wasn't clear until the story was underway, how that happened. When she began dating Adam Guimond, he had been a bad boy type with a young son by a woman who died of an overdose. Once he was arrested and went to jail, she became the child's foster mother. She broke up with him and was determined not to let the child return to his father, because she was fearful of his relapsing into criminal behavior.

But now that he is out of prison, he is back and seeking to gain not just custody of the boy, but to get Bridget back into his life.

Being with him puts her at war with her idealistic visions of helping the boy, gaining full custody for herself, and the conservative Roman Catholic upbringing of her family. Her family hoped that she would date and marry a more upstanding man. However, Bridget had too much of an inner bad girl to follow that path. The attraction was too overwhelming for her to want anyone else.

Key to understanding the story is the role of forced assimilation imposed upon First Nations people by the Canadian government, through boarding schools run by religious institutions--including the Catholic Church--where generations of indigenous children were placed. This in turn created trauma within families and communities. Bridget's family aims to help heal the trauma, which pushes her to help Adam gain custody and rekindle their relationship.

Reading this book encouraged me to learn more about the history of First Nations people in Canada.
Read more
Report abuse
See all reviews
Get FREE delivery with Amazon Prime
Prime members enjoy FREE Delivery and exclusive access to movies, TV shows, music, Kindle e-books, Twitch Prime, and more.
> Get Started
Back to top
Get to Know Us
Make Money with Us
Let Us Help You
And don't forget:
© 1996-2020, Amazon.com, Inc. or its affiliates