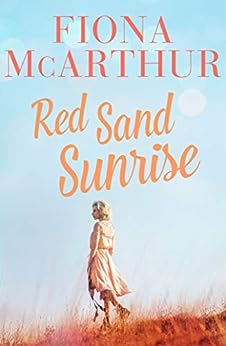 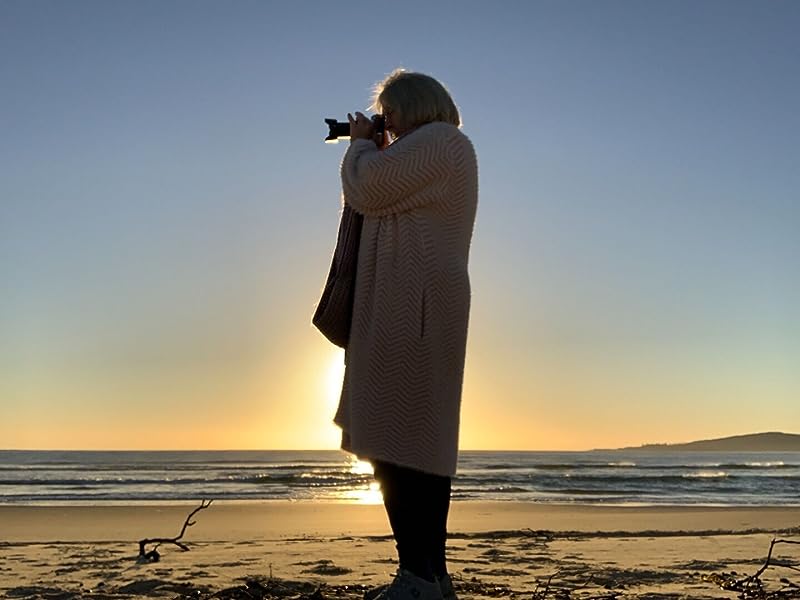 'A book that you just have to devour in one day.' -- Newcastle Herald --This text refers to an out of print or unavailable edition of this title.

Caroline Lee is an actress and narrator who has worked extensively in theatre, film and television. She has narrated several bestselling titles for Bolinda audio including Liane Moriarty’s Big Little Lies and Truly Madly Guilty, and Kate Morton’s The Shifting Fog and The Forgotten Garden. She has performed for various theatre companies and received Green Room Awards for Best Actress – Independent Theatre for her roles in Alias Grace and Ordinary Misery, and three AudioFile Earphones Awards, including Best Audiobook of the Year 2016 for Truly Madly Guilty. --This text refers to an out of print or unavailable edition of this title.

A heartfelt story of family ties, the power of love and the passion of ordinary people achieving extraordinary things. --This text refers to an out of print or unavailable edition of this title.
Read more

4.4 out of 5 stars
4.4 out of 5
87 global ratings
How are ratings calculated?
To calculate the overall star rating and percentage breakdown by star, we don’t use a simple average. Instead, our system considers things like how recent a review is and if the reviewer bought the item on Amazon. It also analyses reviews to verify trustworthiness.

Pam
TOP 500 REVIEWER
5.0 out of 5 stars This book is really good Australian reading, well written.
Reviewed in Australia on 22 March 2018
Verified Purchase
This novel was well written and had a lot of warm fuzzy moments. It was a pleasure to read an Australian story written in such a way that you knew the Author was acquainted with both her topic as well as the Australian out-back where most of this novel is based.
I usually don't read 'romance' novels, and doubted my choice in buying this e-book. However, I was very pleasantly surprised with how the Author covered the 'romantic bits' and nothing was missed in the interpretation. A pity a lot of other Authors don't follow suit. The medical areas were well documented and though it does seem a little fanciful to place such an expensive medical centre in that location, I guess it was as good as anywhere, really.
Do yourself a favour, this book is really good Australian reading.
Read more
2 people found this helpful
Helpful
Report abuse

Janine K
5.0 out of 5 stars Great rural fiction!
Reviewed in Australia on 6 October 2019
Verified Purchase
I am yet to read a book of Fiona's that I haven't enjoyed and this book is no exception. I had already read The Baby doctor last year which I devoured in a day and didn't realise until later that it was the second book in a series, so this book was the first! The story involves three sisters - Callie who is a GP and returns home to the outback for the funeral of her father. She has two half sisters as well - Eve who is a midwife and Sienna who is a high flying Obstetrician who begrudgingly returns for the funeral of their long lost father as well. The girls bond after Callie's mum is battling cancer, and a local identity decides to put up a lot of money to develop a local clinic to treat mothers to be after a spate of miscarriages and infant deaths.

This was an engaging story and also had its share of relationship woes and secrets. The author's excellent knowledge of birthing shone through in parts and brought realism to the character's situations.

Melbourne Gal
3.0 out of 5 stars City doctors, outback heroes!
Reviewed in Australia on 5 September 2020
Verified Purchase
I wasn't keen on this book to start with, but as the story unfolded, I was able to overlook grammatical errors, lack of credibility in aspects of the plot and lack of literary merit. Somehow it kept me sufficiently interested in the outback midwives to continue reading. Towards the end I couldn't put it down through road accidents and unfolding love stories. I liked the outback location of Red Sands, having travelled to Longreach and Charleville.
Read more
Helpful
Report abuse

Toni
5.0 out of 5 stars Awesome read of love, betrayal and outback medical heroes.
Reviewed in Australia on 15 July 2014
Verified Purchase
I loved the story line, love how the families reunited and became one, how they shared each other's pain and laughter, the drama's of love and decisions. But medically in the outback and pregnancy all wrapped into a feel good story and the fact that we have the opportunity to have some realism into what can go wrong and how the medics, RFDS and emergency crews help out to save lives when we are all on the road leading to somewhere. I have never read this author before but will be looking for new romances under her name. Well done! I just wish we had read of Sienna staying with her extended family and the hot cop.
Read more
5 people found this helpful
Helpful
Report abuse

michele r
5.0 out of 5 stars Oh wow
Reviewed in Australia on 23 November 2019
Verified Purchase
It never ceases to amaze me how I read your books and I am there out in the out back living with your characters. You have a way with your descriptions to be able to transport us to the settings you place them and the story line is fantastic yes I was crying read this book. Can't wait for the next love love love it
Read more
Helpful
Report abuse

Colin S
5.0 out of 5 stars Very informative in a gentle way.
Reviewed in Australia on 9 November 2019
Verified Purchase
It was a beautiful story, I felt I could easily be in some of those situations. In addition to that I learnt a lot about the Flying Doctor service & all the people involved in it, even learnt something about breech birthing.
Read more
Helpful
Report abuse

Melissa Berger
5.0 out of 5 stars Another great read by Fiona McArthur
Reviewed in Australia on 5 March 2019
Verified Purchase
I was hooked from the moment I started. As is her usual way, her characters are likeable or at least as likeable as she wants them to be. Her ability to make you picture exactly what she wants you to see is incredible.
Read more
Helpful
Report abuse

Amazon Customer
5.0 out of 5 stars Great Aussie family saga
Reviewed in Australia on 2 April 2018
Verified Purchase
I loved the setting of this story and the way the characters intertwined. A good Aussie drama that I wanted to keep on reading. Looking forward to buying and reading the next book in the series
Read more
One person found this helpful
Helpful
Report abuse
See all reviews

Mrs. Helen Sibbritt
5.0 out of 5 stars I loved this one
Reviewed in the United States on 3 July 2014
Verified Purchase
What a wonderful amazing story this one is set in the Australian outback the setting is glorious it made me want to visit straight away this is a book you will not want to put down about the lives of three woman two sisters and their half sister all working in the medical profession Eve as a midwife Sienna as a gynocologyst and Callie a GP. When their father dies and Eve makes the trip to Red Sand for the funeral although she didn't know her father she is looking forward to finaly meeting her half sister Callie and there is a bond and true friendship from the start. Callie is seperated from her husband and decides to stay in Red Sand to help her mother who is ill and when the matriarch of the town Blanche decides that the town needs a medical centre and also that the pregnant women need more help Eve is persuaded to stay and help Callie at the centre and then when Blanche pulls some strings Sienna arrives as well this starts an amazing journey as the 3 woman form a bond and work hard together for the health of the town but they also discover a lot about themselves and find love and happiness. Don't miss this one it will have you crying and smiling I highly recommend it this one gave me hours of reading pleasure thank you MS McArthur.
Read more
2 people found this helpful
Report abuse

Aussie
4.0 out of 5 stars Enjoyed the sand between my toes
Reviewed in the United States on 23 October 2015
Verified Purchase
I very much enjoyed this. I wondered if I would like it as I am not really into romance, but this was much more PART of the story instead OF the story. I loved the whole out back feel to the book.
Read more
Report abuse

Tina Cockburn
4.0 out of 5 stars Great storyline
Reviewed in the United States on 5 January 2015
Verified Purchase
I really enjoyed this book and demonstrates the draw for a rural community. Well written and kept the reader interested.
Read more
Report abuse

James
5.0 out of 5 stars red Sand Sunrise
Reviewed in the United States on 25 August 2014
Verified Purchase
A great book loved it goes to show that family does count when the going gets tough also helps that all got on
Read more
Report abuse

Faye McPeak
4.0 out of 5 stars Four Stars
Reviewed in the United States on 3 August 2014
Verified Purchase
A very compelling story line and well written.
Read more
Report abuse
See all reviews
Back to top
Get to Know Us
Make Money with Us
Let Us Help You
And don't forget:
© 1996-2021, Amazon.com, Inc. or its affiliates