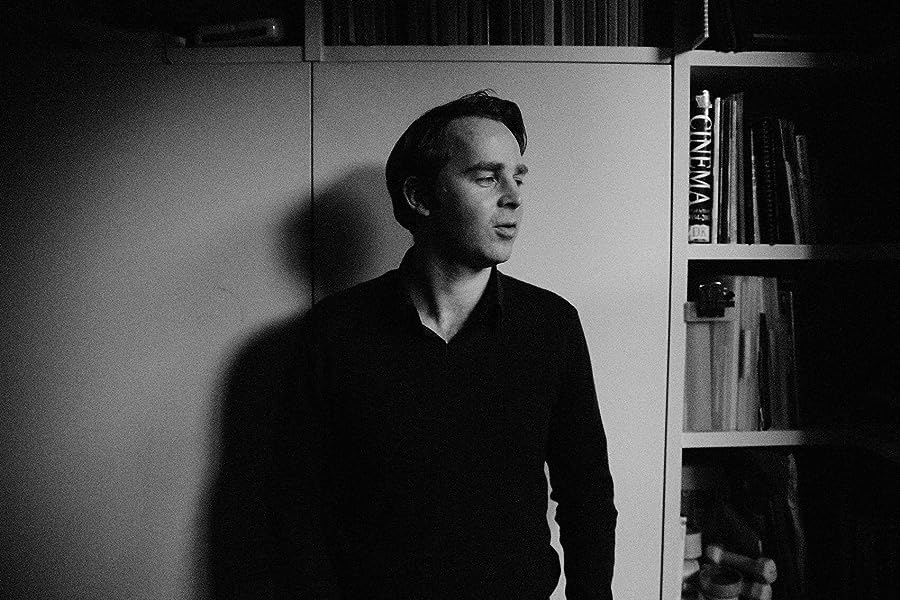 by H B Lyle (Author)
4.1 out of 5 stars 41 ratings
See all formats and editions
Sorry, there was a problem loading this page. Try again.

"The Red Ribbon is a spy novel, a mystery, a study of social change, and an examination of personal relationships...Lyle demonstrates that a thoroughly entertaining story can also subtly encourage reflection on larger themes."
--New York Journal of Books

"A good espionage adventure which reminds us that Edwardian England was not a golden age of peace and harmony."
--Historical Novel Society

"A thriller that harkens back to England in the days before the Great War...An engrossing story that leaves time for a sequel or two before war breaks out."
--Kirkus Reviews

"Entertaining...scenes between the irrepressible but infallible Wiggins and Constance, who shares his remarkable gift for detection, are clever and witty. Readers will hope to see plenty more of Wiggins."
--Publishers Weekly

"Fans of Arthur Conan Doyle's stories will remember young Wiggins as the leader of the Baker Street Irregulars . . . Though Lyle's debut novel is certainly an homage, it's not a flat-footed imitation but a crisp, stylish spinoff."--Kirkus Reviews

"H.B. Lyle has found the golden thread between Holmes and Bond in a thriller that engages on every page."
--Giles Foden, author, The Last King of Scotland

"I think H.B. Lyle is probably our most talented historical mystery writer today. An author who writes like a veteran but instead brings a fresh new perspective."--Andrew Gulli, Strand Magazine

H.B. Lyle has a knack for historical accuracy...the tumultuous times roil with competing societal forces. The working class (some just one generation away from dire poverty), the emerging middle class, and the ruling classes, long accustomed to the corridors of power, all vie for their slice of the pie. Lyle melds mystery and history with a delicate touch: readers will look forward to Kell and Wiggins next adventure."
--Criminal Element

H.B. Lyle lives in South London with his partner and their twin daughters. After a career in feature film development, he took an MA in creative writing--and then a PhD--at the University of East Anglia, an experience that led to the creation of The Irregular, his first novel. He also writes screenplays and teaches undergraduates.
Start reading The Red Ribbon: An Irregular Spy Thriller (The Irregular) on your Kindle in under a minute.

4.1 out of 5 stars
4.1 out of 5
41 global ratings
How are ratings calculated?
To calculate the overall star rating and percentage breakdown by star, we don’t use a simple average. Instead, our system considers things like how recent a review is and if the reviewer bought the item on Amazon. It also analyses reviews to verify trustworthiness.

Donny Rock
4.0 out of 5 stars Early days of Secret Service
Reviewed in the United Kingdom on 29 January 2021
Verified Purchase
Another instalment of the Sherlock Holmes spin-off about his Baker Street Irregulars. It's a very good blend of fact and fiction. Wiggins continues his career in the Secret Service and in alcohol. There are a strong plot and really likeable characters set in a wonderful evocation of pre-World War 1 London.
Read more
Report abuse

Kevin: Vine House UK
3.0 out of 5 stars Slightly disappointing sequel
Reviewed in the United Kingdom on 11 September 2018
Verified Purchase
Wasn’t as an engaging as first but an interesting take on suffragette movement.
Story seemed a bit disjointed but wove in some interesting history.
Read more
Report abuse

Trudy Clayton
5.0 out of 5 stars Great book
Reviewed in the United Kingdom on 26 April 2021
Verified Purchase
These are great stories, with references to Sherlock Holmes and other period characters, gripping and interesting reads
Read more
Report abuse

Alba Gu Brath
5.0 out of 5 stars The troubled dawning of the secret services
Reviewed in the United Kingdom on 19 February 2019
Verified Purchase
Just a terrific read. Realistic, relevant and historically accurate.
Read more
Report abuse
See all reviews
Back to top
Get to Know Us
Make Money with Us
Let Us Help You
And don't forget:
© 1996-2021, Amazon.com, Inc. or its affiliates