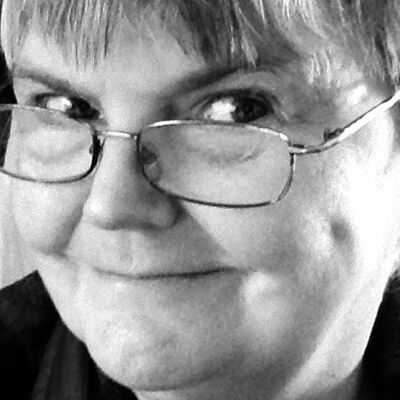 by Portia Da Costa (Author)
3.8 out of 5 stars 10 ratings
See all formats and editions
Sorry, there was a problem loading this page. Try again.

Portia Da Costa is one of the most internationally renowned authors of erotica.

She is the author of Continuum, Entertaining Mr Stone, Gemini Heat, Gothic Blue, Gothic Heat, Hotbed, In too Deep, Kiss it Better, Shadowplay, Suite Seventeen, The Devil Inside, The Stranger and The Tutor; as well as being a contributing author to a number of Black Lace short-story collections.
Start reading The Red Collection (Black Lace) on your Kindle in under a minute.

Portia has been writing for publication since 1990, and has had over thirty novels and novellas published, as well as 100+ short stories. In addition to her writing for Black Lace, she's also worked with a variety of other publishers including, Entangled Publishing,&nbsp;Samhain Publishing&nbsp;and&nbsp;Carina Press.

Portia lives in the heart of West Yorkshire, UK, with her husband and their four cats: adorable brother and sister&nbsp;Mork and Mindy, cranky but lovable&nbsp;Felix, and&nbsp;Prince, a rescue cat from France who has a Gallic&nbsp;je ne sais quoi&nbsp;all of his own. When she’s not writing she can be found reading, watching TV and movies, hanging out on Twitter and Facebook, and enjoying online life in general. She was formerly a librarian and has also worked in local government.

3.8 out of 5 stars
3.8 out of 5
10 global ratings
How are ratings calculated?
To calculate the overall star rating and percentage breakdown by star, we don’t use a simple average. Instead, our system considers things like how recent a review is and if the reviewer bought the item on Amazon. It also analyses reviews to verify trustworthiness.

Christina Marcon
5.0 out of 5 stars Five Stars
Reviewed in the United Kingdom on 1 June 2015
Verified Purchase
I like the storyline ,I can not put down the book x
Read more
Report abuse
See all reviews
Back to top
Get to Know Us
Make Money with Us
Let Us Help You
And don't forget:
© 1996-2021, Amazon.com, Inc. or its affiliates