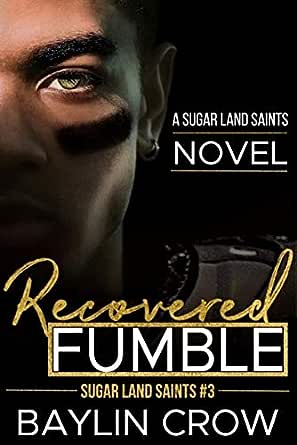 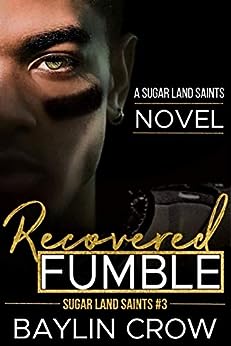 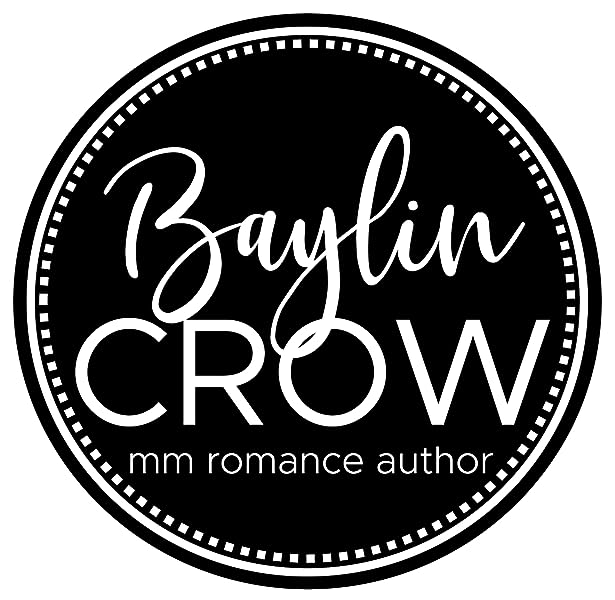 Rendon: Nash is football royalty in this town and has an ego to match.

We met at a party--the last place I wanted to be. Full of confident swagger, the campus playboy approached me. It was hard to believe he was interested in me, but he was. Interested in hooking up, that is.

When things ended before they really even began, we agreed once the semester started it'd be best to keep our distance from each other. But I'm the only one holding up my end of the deal.

He thinks he can just waltz back into my life, turn on the charm and have me with a simple snap of his fingers. He can't.

Nash: Rendon is off-limits but I want him anyway.

With dreams of going pro depending on my current season, I know I should have stayed away from him. Hooking up with a teammate's younger brother was asking for trouble.

It's been months since I've seen him and the moment I set eyes on him my already cracked resolve crumbles to dust. That small taste of him I had isn't enough. It will never be enough.

Now that he's back on campus to stay, I plan on picking up where we left off... Except now he says he doesn't want me.

Rendon may be a virgin but Nash is the one who has no clue what he's doing.

Recovered Fumble is the third book in the Sugar Land Saints series and the first full-length novel. It's a story about opposites with undeniable chemistry, a well-rounded education and the love of football.

E.Muddle
5.0 out of 5 stars Nash and Rendon were everything I was hoping for!
14 December 2019
Format: Kindle Edition
Loved Rendon and Nash! Ever since the end of Broken Play, I've been dying to read their story and finally seeing Nash thrown completely off his game. Starting his first year at college, Rendon is supposed to be keeping his distance from Nash... but it's certainly hard to do when Nash is completely enamoured with him and wants the furthest thing from distance. It's clear Rendon feels the same way but after their brief encounter before the Summer, he isn't too keen on being a plaything and getting hurt. Nash is a completely adorable surprise though, and the way he treats Rendon and is fiercely protective of him made me just about melt.

Recovered Fumble is extremely well-written and deliciously enticing, featuring a cocky, confident player falling for his teammate's geeky, inexperienced and adorable younger brother. It was everything I was hoping for!
Read more
Helpful
Comment Report abuse

Faye Kennedy
TOP 500 REVIEWER
5.0 out of 5 stars A Gorgeous Chemistry with these guys.
16 December 2019
Format: Kindle Edition
♥️🔥♥️ This is a great book and series from the author.
I loved Ren and Nash from start to finish in this.
Just a few thoughts while I reading this great book, ohoh Shaw got his big brother panties on and in protective mode at against Nash, I loved this scene. There's a definite pull for Nash and Rendon..,,would be a definitely be understatement I mean if there's was a match nearby they'd definitely wouldn't have problems lighting it. Nash has no idea how to work a relationship as he's used to hookups. A great story to feel their chemistry I couldn't put it down. Ren's friendship with Tristan is gorgeous the way they banter around and get on so well. Told with both POVs.
includes virgin, hot chemistry, funny banter, persistence, and a lot more.

Rendon 18 was about to start collage where his brother, Shaw played for the Saints team..
A party to celebrate a win and Nash meets Ren. 🔥 (Ku)
Read more
Helpful
Comment Report abuse

Melduk
5.0 out of 5 stars Read the series
15 December 2019
Format: Kindle Edition
I have been waiting for the next book in this series and it was worth the wait. Nash and Rendon are delightful characters and their story is heartwarming. It was great to have the characters from the first two books in this story. This setting makes for a great read as I love both football and college genres. The stage has been set for the next book in the series which I'm eagerly awaiting. I received an ARC of this book for review
Read more
Helpful
Comment Report abuse
See all 3 customer reviews
Write a customer review

Keren Cohen
5.0 out of 5 stars 4.5 good stars
9 December 2019 - Published on Amazon.com
Format: Kindle EditionVerified Purchase
4.5 stars
In general I enjoyed the book
Although there were some frustrating moment, Randon and Nash were very cute together
I loved the chemistry between them !
it was nice to see how Rendon went from shy guy to being sassy and confident
I love this series and I'm curious to know if the rest of the characters will have their own book
Read more
One person found this helpful

AnnElm
5.0 out of 5 stars Another football player down
11 February 2020 - Published on Amazon.com
Format: Kindle EditionVerified Purchase
Nash and Ren are great together and how Nash goes from being the one and done football player to falling head over heels for Ren is an entertaining read. It's also a plus that we get to see more if Shaw and Bishop again with Ren being Shaws little brother.

I love the balance between sweet and hot, funny and emotional and the opposite of Nash being the big, jock player and Ren the slim, cute virgin.
Rents friend and roommate Tristan is really interesting and I hope he gets his own book.
Read more

tess
5.0 out of 5 stars Loved it
21 December 2019 - Published on Amazon.com
Format: Kindle EditionVerified Purchase
Hot,sexy,heart warming this latest book in the series had it all!! Keep em coming !! I need me some Texas football hotties!!
Read more
2 people found this helpful

marakita
4.0 out of 5 stars Sweet romance.
9 January 2020 - Published on Amazon.com
Format: Kindle EditionVerified Purchase
This is the story of Rendon and Nash. I loved this book. The chemistry between the two of them is off the charts. It is written well with great characters. Can't wait to see what is next.

I received this book as an Arc and I am reviewing it voluntarily.
Read more

ROROBLUSMUM
3.0 out of 5 stars 3.5* Sweet college tale, but whose was it? Memphis appeared far too much for a side character
10 December 2019 - Published on Amazon.com
Format: Kindle Edition
This is a very sweet tale of a young, inexperienced guy, Rendon, who goes to college and meets an older, experienced, popular football player - and player, player, Nash. They're opposites but I knew from the start that Nash would end up being decent as the author went into some detail of his family life. I mean, the guy loves his parents and little sisters, rings home, works hard at both his studies and his sport, so it wasn't a huge surprise that he turned out to be sweet, loyal and a bit of a romantic, tbh, which was strangely believable.

There wasn't much of a storyline, unfortunately, and some of it pushed the boundaries of going with the flow. Yes, Nash was/had been a player and yes, he was pretty much on everyone's radar, being such a big part of the college's footy team, but I couldn't quite get that everyone would be up in his business and that he'd be the subject of sooo many conversations. At times, college sounded like a little kids' playground, with the whining and wanting to be with the pop guy. And, his solution to that was to move accommodation, a mere few weeks before he knew he wouldn't be at college any more. Those two things just seemed there for a bit of filler, tbh. I think the author would have done better to shorten both parts a little and get to the conclusion that was written on the cards, and eventually, on the Kindle pages.

What I did think was a little too overdone, and too blatant, was the Memphis character. He was in pretty much every situation, every discussion, every party and he seemed to be a bit of a Nash clone, though not in all ways. Clearly he was being set up for his own tale, and clearly, we've met his co-lead here, but at times it felt as if this was the Memphis show.

I liked that this college seemed so accepting of people's orientation, but I'm not sure it rang true that so many guys would be both bi and out about it, but hey, you need to suspend disbelief a little for the sake of the continuing series. It is best if you read the other tales, because the leads from book 2 have a lot of page-time here. Talking of them, the Bishop character does something that gets sussed out that's made out to be him doing something nice. I'm not sure that this wouldn't have repercussions in the future, or maybe it's been included deliberately so that it'll become an issue? Yes, some people benefited, but if the thing were to be revealed, what would that do for the recipient's self-esteem and pride? Good intentions, but not well thought-out, I don't feel.

Yes, I'll be reading the next in the series - as long as it's in KU, as the tales aren't Keepers, and with respect, all I've read so far could do with an eagle-eye proofer and some editing.
Read more
One person found this helpful
Go to Amazon.com to see all 53 reviews 4.3 out of 5 stars
Get FREE delivery with Amazon Prime
Prime members enjoy FREE Delivery and exclusive access to movies, TV shows, music, Kindle e-books, Twitch Prime, and more.
> Get Started
Back to top
Get to Know Us
Make Money with Us
Let Us Help You
And don't forget:
© 1996-2020, Amazon.com, Inc. or its affiliates