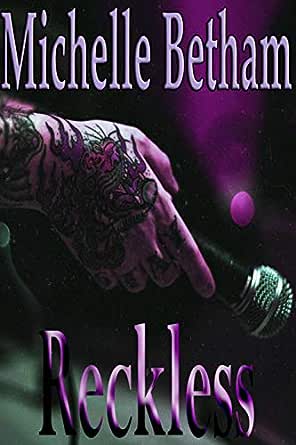 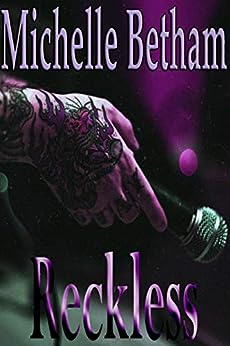 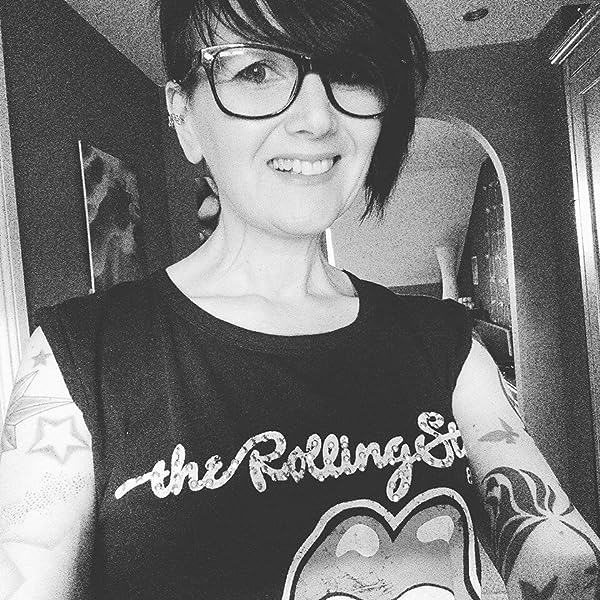 A Vegas pole dancer with a shocking secret.
A hot-as-hell rock star with a reputation.
He saw her.
He wanted her.
He got her.
Eventually...

Lily Mae - strong, beautiful, but damaged.
Seth Carter - an arrogant son-of-a-b***h who’s used to having anything he wants, including women. And what Seth Carter wants, Seth Carter gets, because no woman’s ever rejected him.

Lily did. At first.

She made him work, but she sure as hell was worth it. ‘Cause when it came down to it, they both wanted the same thing – no ties. No commitment. Just low-down dirty sex; someone to play with, until the boredom kicked in, ‘cause it always did, where Seth Carter was concerned.

But as their relationship unexpectedly shifts course, the game changes. They change. And as Lily’s sucked deeper into Seth’s rock star world, she struggles to keep her secret, and a game which started out being played on her terms suddenly switches to his as Seth realizes that his beautiful young plaything is way, way more than that. And he wants to keep her.

She let herself fall for a man who was nothing but bad for her. A man who caused her to become careless, because she saw nothing but him. A danger she ignored.

Lily Mae isn’t who she says she is.
Seth kind of knew that.

And as the truth about who Lily really is – and what she did – finally comes to light, is Seth Carter the man who can save her? Or the one who destroys her…?

***Please be aware that Reckless contains strong language, heavy sex scenes, and adult content which may cause triggers for some. Suitable ONLY for readers 18+***