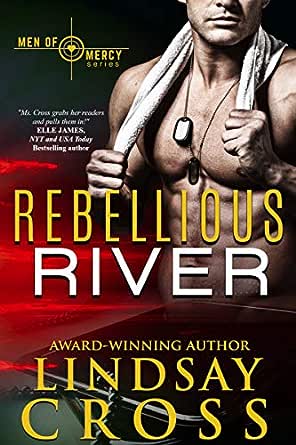 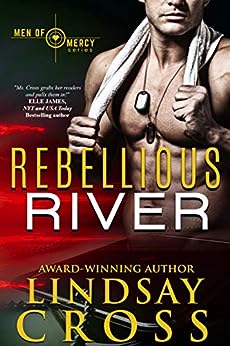 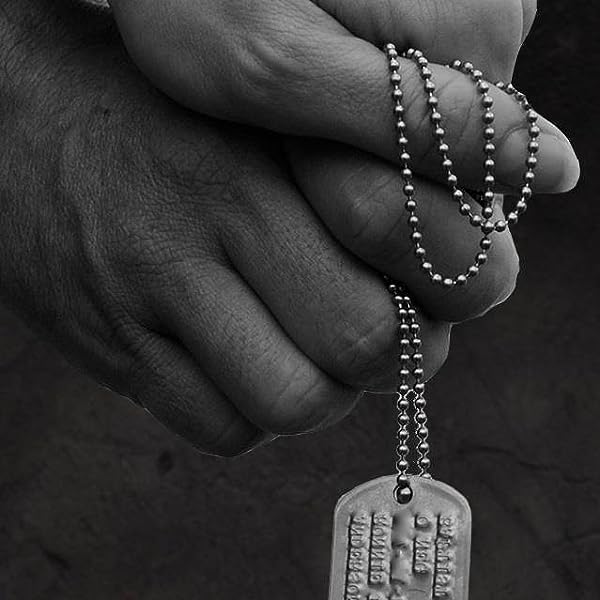 Ethan Slade was a loner. No parents. No wife and kids. No liabilities. He had one love in his life - the Special Forces. As a member of the elite Task Force Scorpion, he'd been on more near death missions than most soldiers experienced in a lifetime and he liked it. So when his commander forced him to run protection for a senator's daughter's wedding, something a mall cop could do, he was pissed..

Kate Richards had a chip on her shoulder. After being fired from her job as a CIA analyst because her boss wanted her in his bed instead of behind a computer, Kate was left without a job or a clue as to what she would do next. So when the commander of an elite SF team asked her to help bodyguard at a high profile wedding, she did what she had to do. She took the job.

After years of ribbing and sexual harassment, Kate wanted nothing to do with men. Period. Especially tall, dark and handsome alpha male operative Ethan Slade.

The last thing Ethan wanted or needed was to give up his life as a roamer, avoiding any attachments or obligations. But neither of them is prepared for the instant eruption of desire at their first meeting.

The two come together in an explosion of passion so potent it will leave them both marked for life. But just as quickly as they've come together, Kate is violently ripped from his fingers, and it's up to Ethan to rescue the woman he's come to love before he ends up alone again.

***This book was previously published as the short novella Ethan's Promise in kindle worlds and has now been reverted back to me. I have added over 12,000 new words to lengthen this into a novel and retitled it Rebellious River.

Annette
TOP 500 REVIEWER
5.0 out of 5 stars A Great Read!
23 February 2019
Format: Kindle EditionVerified Purchase
A great read. The team is given a mission to protect Caroline, the daughter of Senator Cutter during her wedding. Ethan and Aaron are tasked with training the women who will be closest to her. Kate leaves the CIA when she is harassed by her superior and ends up being asked to act as bodyguard for Caroline. When Ethan and Kate have to train together, neither expects the outcome. When Kate, Celine and Caroline are kidnapped, can Ethan and Aaron find them and bring them home? Action, betrayal, mischief and romance abound in this book.
Read more
Helpful
Comment Report abuse

Lyn Avery
TOP 1000 REVIEWER
5.0 out of 5 stars Fuller storyline
2 November 2018
Format: Kindle EditionVerified Purchase
This was a second time read for me, I really enjoyed the story from a different perspective. The extended version also filled out the previous story, giving the characters a deeper personality. can't wait for the next read.
Read more
Helpful
Comment Report abuse

Louise O
TOP 100 REVIEWER
5.0 out of 5 stars Rebellious for the win!
5 September 2018
Format: Kindle Edition
Rebellious River is part of the Men of Mercy series which includes action, drama and lust. Ethan is at the top of his game, he got there with the knowledge that he doesn’t have a weak spot; no significant other or family to call his own. When his team is grounded stateside they embark on a private security detail which includes adding a female agent to their team. Life at the CIA was over, back against the wall Kate quit, understanding that her old boss had the authority to ruin her career she took a role helping protect the bride at a high-profile wedding, when a split decision result in betrayal their team is left scrambling.

Ethan is a cocky, arrogant and all-round Alpha, he doesn’t take crap from no one and he is driven to protect his country and his team. Kate has always stepped out of the perfect box that her family created for her, she is living her life the way she wants but is continuously fighting for survival in a world of male dominance.

From the moment that Ethan & Kate came together there was no doubt that the tension rising between the two of them would explode into passion and need, leaving them both with feelings that have never surfaced previously.

This was my first novel by Lindsay and I really enjoyed it, I loved the dual POV’s which made me feel like I was in both of their heads throughout the story. I am going to go back and start the series from the beginning. Rebellious River was more than a romance between two characters it has action with good and bad guys resulting in leaving us on a cliff hanger I am now hanging out for. I am looking forward to reading the conclusion which will be told in Aaron and Celine’s book.

Shelley
TOP 50 REVIEWER
4.0 out of 5 stars Rebellious to the core:)
4 September 2018
Format: Kindle Edition
Reading this book a second time round with just that little bit extra was good, because it took me back to my very first Men of Mercy series that I read by Lindsay. Ethan is not happy that he has to stay stateside and help cover the Senator’s daughter’s wedding. But when Grey throws Kate, an ex-CIA Agent into the mix it ignites a chemistry and passion neither of them saw coming!

Good read and definitely would recommend this series and this book:) Thank you Lindsay for my advanced copy for which I leave my honest review.
Read more
Helpful
Comment Report abuse

WB
TOP 1000 REVIEWER
5.0 out of 5 stars Captivating story
18 September 2018
Format: Kindle Edition
Rebellious River by Lindsay Cross is an awesome mix of strong & powerful with a softer side.
Two very strong leads makes for a story that is impossible to put down.
Read today!
Read more
Helpful
Comment Report abuse
There are 6 customer reviews and 7 customer ratings.
See all 6 customer reviews
Write a customer review

Go to Amazon.com to see all 102 reviews 4.2 out of 5 stars
Get FREE delivery with Amazon Prime
Prime members enjoy FREE Delivery and exclusive access to movies, TV shows, music, Kindle e-books, Twitch Prime, and more.
> Get Started
Back to top
Get to Know Us
Make Money with Us
Let Us Help You
And don't forget:
© 1996-2020, Amazon.com, Inc. or its affiliates