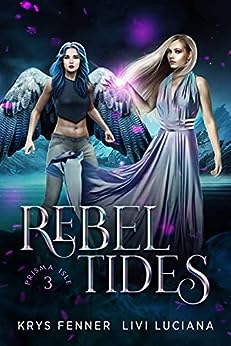 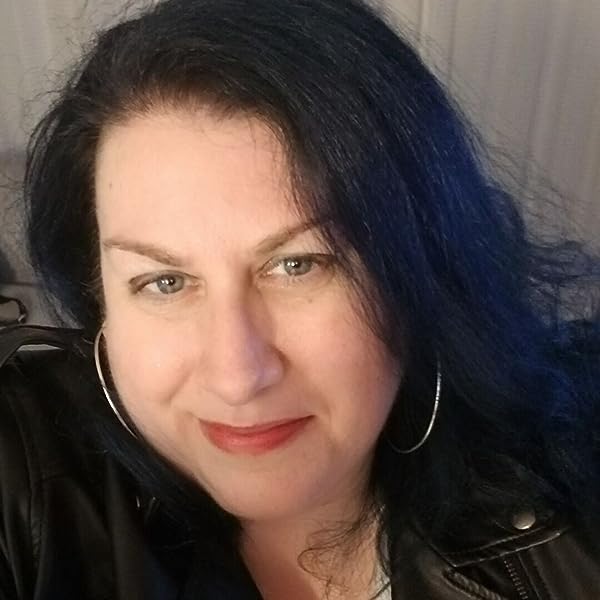 When the trumpets of destiny are blown, two young heroines must summon the strength to turn the tides of fate.

Aurelia, the newly risen Matriarch of the dragon-shifters, struggles to adjust to her role. Lost in a sea of political drivel and centuries-old bickering between the draconic houses, she’d do anything to satiate her thirst for adventure. Even at the risk of her own life.

An oddity amongst sirens, Thalasia has spent most of her life on the run. Following the promise of her latest vision, she finds herself in a new realm. She’ll do whatever it takes to call this place home, even walk beside a dragon-shifter she isn’t certain she can trust.

The two soon discover Thalasia’s arrival disrupted the magical barrier between Prisma Isle and Candescent Isle. They must set aside their differences and rely on each other to repair the barrier before the two realms collide and war is waged. In the end, it may prove more than they can handle alone.