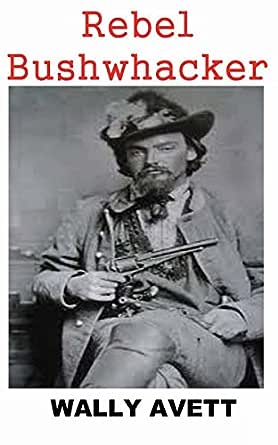 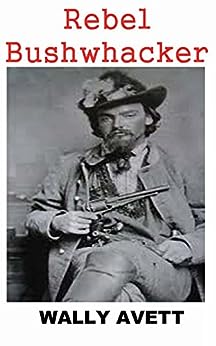 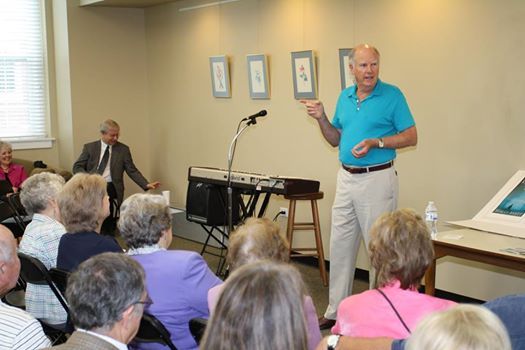 Wally Avett is retired from a sales career --- newspaper and billboard advertising, mobile homes, real estate---in the Great Smoky Mountains of North Carolina. He lives in the same little town, sometimes compared to Mayberry, where he was editor of the weekly newspaper in the '70's and town manager in the '80's. "My father was a town-and-country Methodist preacher," he says. "So I grew up with good story-telling all around me, friends and family." He met many colorful characters in a lifetime of interviews, heard many stories and they inspire his writing today. "For me, good writing has to be based on truth. It gives the work an authentic ring and makes it believeable. So I write like a granny-woman makes a quilt, producing fiction actually imagined from bits and pieces of raw truth." He is an avid reader and a gardener, a Sunday School teacher and gospel singer, hunter, fisherman and reluctant handyman. He likes local history, sometimes sells cabins to Florida flatlanders and frequently tells funny stories. His first two novels were published by Belle Books in 2014, MURDER IN CANEY FORK and LAST BIGFOOT IN DIXIE --This text refers to the paperback edition.