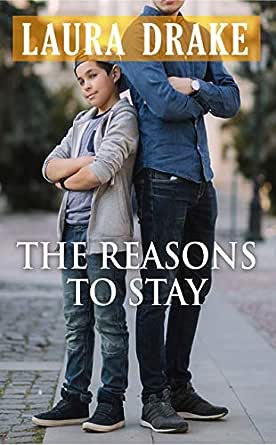 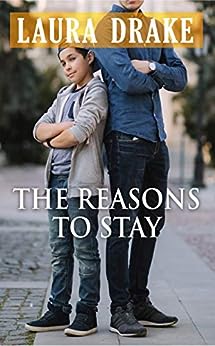 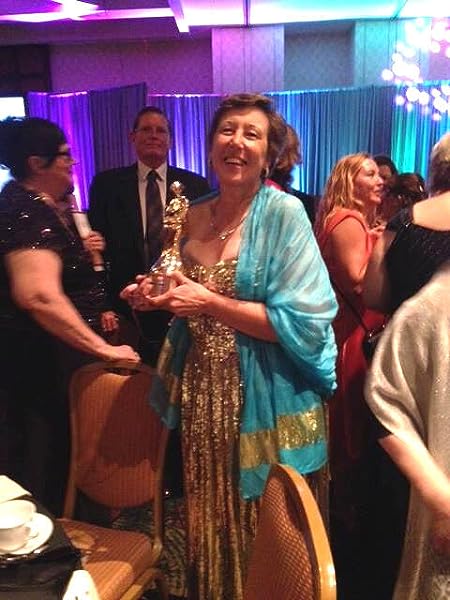 Where she could belong?

Free spirited Priscilla Hart doesn’t get tied down to people or places. When she arrives in Widow’s Grove, California, late for her mother’s funeral, she meets her half-brother. The ten year old tough guy has no one . . . but her. So she decides to stay, but only for now.

She rents a room over the drugstore from the owner, Adam Preston. He’s the polar opposite of her type: serious, stable, wholesome. But as she attempts to rein in her little delinquent brother, he offers a sympathetic ear, a shoulder and eventually, everything he has.

Can a little gangster-wannabe, a boy-next-door and an odd cast of new friends make Priss want to put down roots?

Laura Drake is a RITA® award-winning author of romance and women's fiction. She's realized her dream of becoming a Texan, and is working on her accent. In the remaining waking hours, she’s a wife, grandmother and motorcycle chick. She currently writes for Harlequin Superromance. http://LauraDrakeBooks.com @PBRWriter

Resan
4.0 out of 5 stars loved it
Reviewed in the United States on 25 August 2019
Verified Purchase
Very well sketched characters. You feel for them all, their shortcomings and mostly cheer for them as they come to terms/try to work towards overcoming them.

Definitely the character that steals your heart is Nacho.. a ten year old alone, facing an uncertain future and a longing for stability.

This is the first book that I have read written by Laura Drake, and I intend to look for other stories by her.

English teacher
5.0 out of 5 stars Great book
Reviewed in the United States on 11 August 2014
Verified Purchase
I truly loved this book. Laura Drake is such an interesting author who has hit another one out of the ballpark. I read The Sweet Spot and have been hooked on her books. Priss is the female character who is free spirited and yet very grounded in so many ways. She decides to take in her half brother who she never met. She gets a job she really doesn't want, a half brother she really doesn't want in a town she really doesn't want to stay in. Her landlord doesn't want her to stay in his apartment. She fibs to get in. He is very uptight and very nice but good looking. He has fears from his past. He isn't just a hot hunky, alpha male who takes care of her in every way. Her brother is a troublemaker who wants to be a gangster and does things to make Priss have some problems. Her brother makes me laugh, such a funny character, just ten and thinks he is a tough guy. Neither of the main characters say or do everything right. Adam doesn't really relate to Priss's brother and connects to him slowly. Priss doesn't do everything right either but through it all, they come to see that there are good things in their relationship. I love this author and the people in this book are just so interesting. I recommend this to anyone who loves a quirky love story about somewhat broken people becoming less broken when they come together.
Read more
One person found this helpful
Helpful
Sending feedback...
Thank you for your feedback.
Sorry, we failed to record your vote. Please try again
Report abuse

I'm so happy to find a new author that has other books already published! Don't you love when that happens?

Bama Girl
5.0 out of 5 stars A heroine to Root For
Reviewed in the United States on 31 August 2014
Verified Purchase
Another great book by Laura Drake. She always deliver a heady dose of family relationships as well as romance which makes her characters and their world so realistic and intriguing. I fell in love with her younger half-brother, Nacho.

The action is always fast-paced with dollops of humor along with scenes that tug at your emotions.

My favorite line occurs just before Priss and Adam kiss for the first time. "They hung suspended in the moment, breathing the rarefied air of between what they were before to whatever they could be, after."

Laura always brings interesting and unique characters into her stories, whether that is a "biker chick", a woman who has risen above her past, a daredevil bull-rider, or the perpetual "nice guy", and helps us connect with each of them. I'm so happy she brought the story back to the Central Coast of California for "The Reason to Stay". I can't wait for her next release in July!!
Read more
Helpful
Sending feedback...
Thank you for your feedback.
Sorry, we failed to record your vote. Please try again
Report abuse
Load more international reviews

Elaine Karp
5.0 out of 5 stars The characters deveolp throughout the book
Reviewed in the United States on 16 April 2015
Verified Purchase
"The Reason to Stay" was a surprise to me since I'm really not a romance reader. This one caught me because of the characters especially the relationship between the main character and her brother then here comes the romance side which I thought at first was way off and would never work out. So there are some twists and turns to keep you holding on. A most enjoyable book.
Read more
Helpful
Sending feedback...
Thank you for your feedback.
Sorry, we failed to record your vote. Please try again
Report abuse

Liz
5.0 out of 5 stars A beautiful story.
Reviewed in the United States on 19 August 2014
Verified Purchase
I'm not going to tell you about the book. Let me just say there's a reason for Laura Drake having won the RITA! She's spectacular!
Read more
One person found this helpful
Helpful
Sending feedback...
Thank you for your feedback.
Sorry, we failed to record your vote. Please try again
Report abuse

Amazon Customer
5.0 out of 5 stars Laura Drake is my favorite new author!
Reviewed in the United States on 6 August 2014
Verified Purchase
I love the uniqueness and depth of her characters and plot. The Reasons to Stay was no exception. Priss learns of Nacho her half-sibling days after her estranged mother's death. Unable to walk away from Nacho she attempts to be the mother she felt she never had. Adam has problems of his own which Priss recognizes quickly. I was intrigued by the story and interaction of the characters.
Read more
2 people found this helpful
Helpful
Sending feedback...
Thank you for your feedback.
Sorry, we failed to record your vote. Please try again
Report abuse