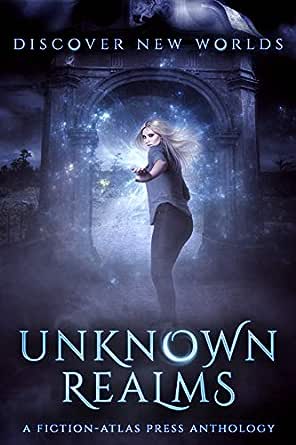 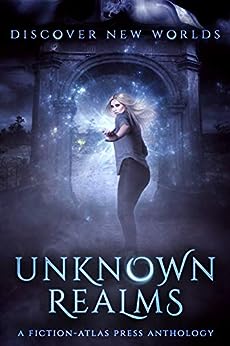 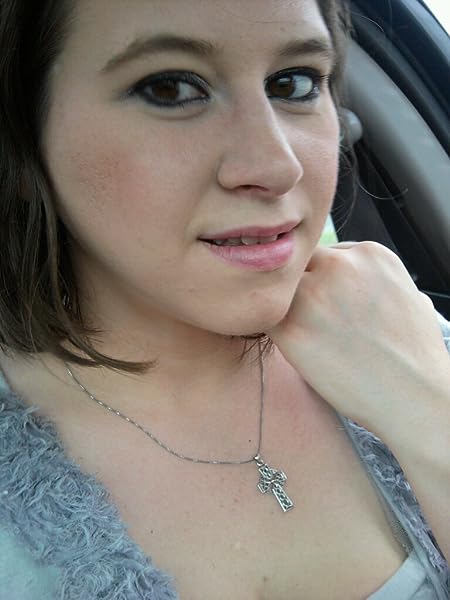 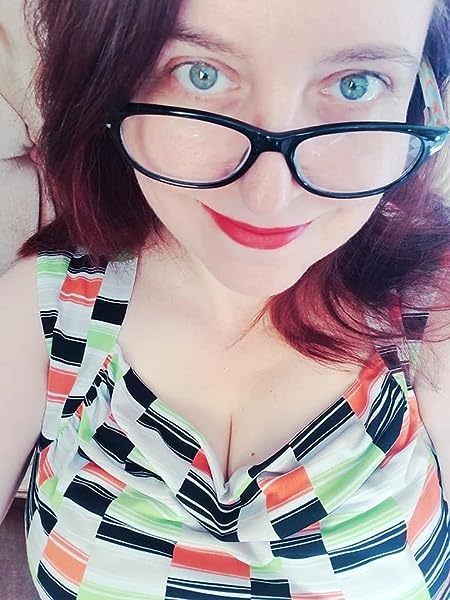 Belinda
5.0 out of 5 stars Wonderful
Reviewed in Australia on 17 November 2019
As with all anthologies some I liked and some I absolutely loved. Overall an entertaining foray into the dark with wonderful characters and intriguing world's.
I now have new authors to explore.

I received an ARC copy
Read more
One person found this helpful
Helpful
Comment Report abuse
See all reviews from Australia
Get FREE delivery with Amazon Prime
Prime members enjoy FREE Delivery and exclusive access to movies, TV shows, music, Kindle e-books, Twitch Prime, and more.
> Get Started
Back to top
Get to Know Us
Make Money with Us
Let Us Help You
And don't forget:
© 1996-2020, Amazon.com, Inc. or its affiliates