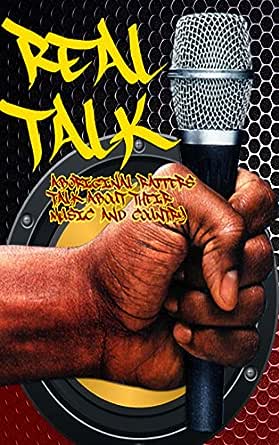 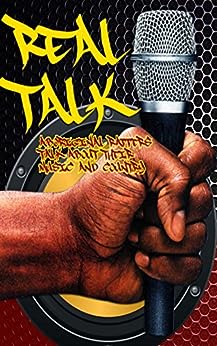 Sam Muller
4.0 out of 5 stars May very well get you into Rap and Hip hop if you aren't already a fan
Reviewed in the United States on 7 July 2015
Verified Purchase
I have never been a fan of hip hop or rap. The exception being when Regurgitator went through their rap phase in the early naughties. Thus I was surprised to find myself fascinating by the world of Aboriginal rap music. Reading this book and hearing the stories of the artists has made me want to seek out their music.

The struggle for equal rights and a place in modern Australia screams throughout this book. The book isn't just about music. It's about politics and the desire for social change.
Read more
One person found this helpful
Report abuse
See all reviews
Get FREE delivery with Amazon Prime
Prime members enjoy FREE Delivery and exclusive access to movies, TV shows, music, Kindle e-books, Twitch Prime, and more.
> Get Started
Back to top
Get to Know Us
Make Money with Us
Let Us Help You
And don't forget:
© 1996-2020, Amazon.com, Inc. or its affiliates