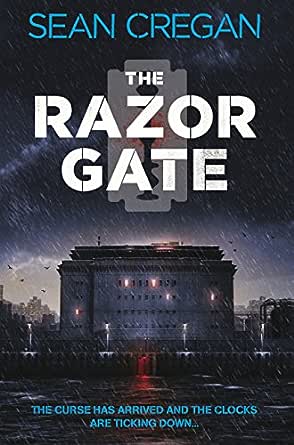 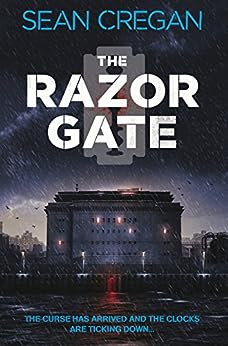 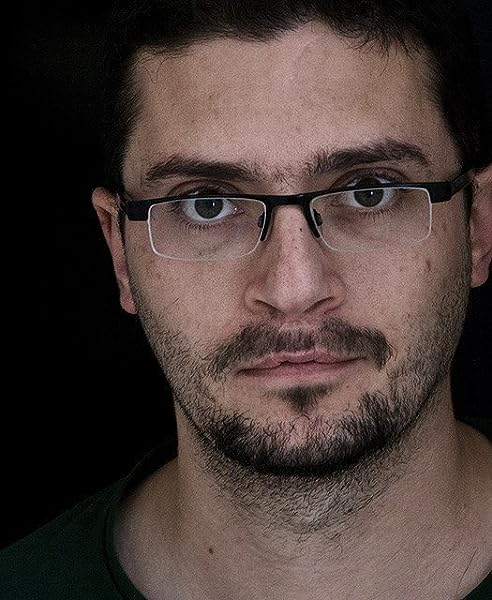 Sean started writing at university as a way of escaping his engineering degree, before becoming a trade journalist working out of a brick shed. He writes full time, and published four novels under his real name, before changing style, content, publisher and identity to something much more fun. He's a single dad and lives on the south coast with his little boy. He has never owned a cat, and each year more and more of them go missing in his neighbourhood.
click to open popover

Luca Veste
5.0 out of 5 stars Dark, compelling thriller.
Reviewed in the United Kingdom on 2 May 2011
Verified Purchase
The second novel from Sean Cregan, 'The Razor Gate' is set in the dark world of Newport City, in the not to distant future, where corruption is king and the poor are left to fend for themselves. Within this, lies the heart of this story. What would you do, if you knew you were going to die within a year? No cure, no chance of survival.

Whilst on the surface, 'The Razor Gate' reads as a standard, race against time thriller, Sean Cregan manages to create more than just a by the numbers story. Including questions of morality, the battle between the rich and the poor of the city (replicated in just about any major city in the world) and the idea of your own mortality. This is combined with excellent dialogue and a style of writing that leaves you breathless, but never struggling to keep up with the frenetic pace. In doing so, Cregan takes this story to another level, turning it into one of the must read books of 2011.

The setting of 'The Razor Gate', is a character in itself. Newport City is a fantastic backdrop to this style of story and is really bought to life in Cregan's descriptive prose, resonating with truth, bleakness and surprising optimism. The scenes featuring 'Blackwater Port' in particular, are a significant highlight. The way in which the port is revealed is handled skilfully by Cregan, bringing to life an important part of the story.

'The Razor Gate' is an outstanding novel. With characters that you instantly feel empathy for, a setting which is perfect and an uncompromising style which sets the pace early and never lets up, until the last words. Highly recommended to all!