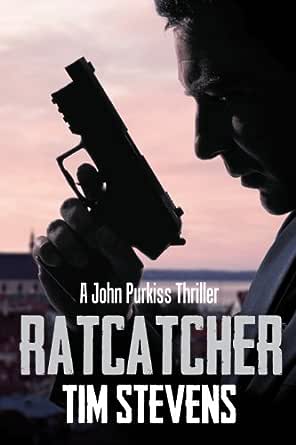 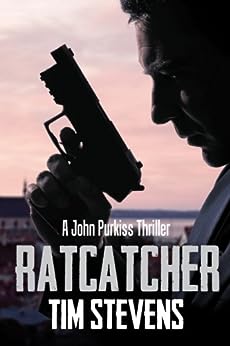 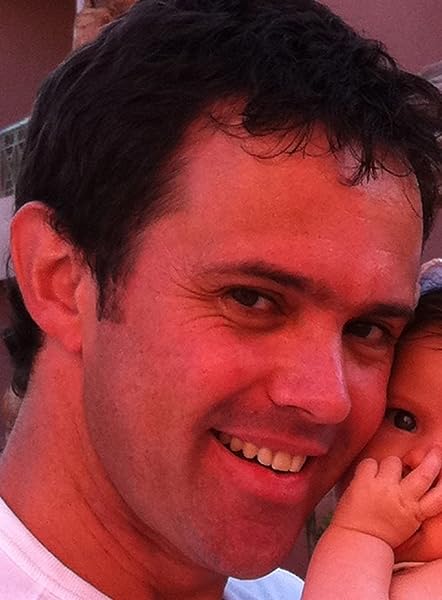 BOOK ONE IN THE JOHN PURKISS SERIES

***** "Superb spy thriller...The prose is so vivid you can almost feel the action as it takes place..." - Jeremy Duns, author of The Dark Chronicles

The police have Internal Affairs departments. British Intelligence has John Purkiss, the Ratcatcher.

Purkiss's job is straightforward. Track down agents of the intelligence services who are taking kickbacks, committing crimes, or otherwise abusing their positions. And bring them to justice.

After a renegade British former spymaster, Fallon, is sighted in the Baltic city of Tallinn on the eve of a historic summit meeting between the Russian and Estonian presidents, Purkiss is despatched to investigate, and uncovers a conspiracy that threatens to tear Europe, and the world, apart.

But Purkiss has personal reasons for going after Fallon. Four years ago, Fallon was sentenced to life imprisonment for the murder of Purkiss's fiancée, a murder Purkiss himself witnessed.

Now, in an atmosphere of treachery and sudden violence, as the countdown begins to a potentially catastrophic conflict between Russia and the West, Purkiss must keep his desire for revenge under control for the sake of the world's - and his own - survival.

Described in Amazon reviews as a "cracker of a spy thriller" with "superbly choreographed action scenes" that "leave you feeling almost dizzy", RATCATCHER is both an adrenaline-fuelled action adventure novel and a hardboiled mystery story which exposes the world of the spy, in which few motives and actions are purely black or white.

Kindle Customer FW
TOP 500 REVIEWER
5.0 out of 5 stars Must read
30 January 2016
Format: Kindle EditionVerified Purchase
This is a gripping first novel in the John Purkiss series. I found it impossible to put it down until I finished it. Anybody who enjoys Lee Child,David Baldacchi etc.,will want to read this.
Read more
Helpful
Comment Report abuse

Kindle Customer
5.0 out of 5 stars Good solid spy thriller
10 June 2015
Format: Kindle EditionVerified Purchase
All the right ingredients for a successful novel in this genre - action, politics, intrigue, romance and a satisfying twist at the end. It has been quite a while since I have been able to enjoy such a well written and satisfying page turner. Very much looking forward to book 2 in the series.
Read more
Helpful
Comment Report abuse

Julia
4.0 out of 5 stars ... got this book for free and it proved a good read. An exciting spy novel that kept me ...
13 July 2015
Format: Kindle EditionVerified Purchase
An action espionage novel that kept me reading. Also read the second novel Delivering Caliban - it was a better read than the first!
Read more
Helpful
Comment Report abuse

Amazon Customer
4.0 out of 5 stars British hero
29 May 2016
Format: Kindle EditionVerified Purchase
A good read,hard to put down it will keep you wondering til the end just like this type of book should
Read more
Helpful
Comment Report abuse

Go to Amazon.com to see all 615 reviews 4.0 out of 5 stars
Get FREE delivery with Amazon Prime
Prime members enjoy FREE Delivery and exclusive access to movies, TV shows, music, Kindle e-books, Twitch Prime, and more.
> Get Started
Back to top
Get to Know Us
Make Money with Us
Let Us Help You
And don't forget:
© 1996-2020, Amazon.com, Inc. or its affiliates