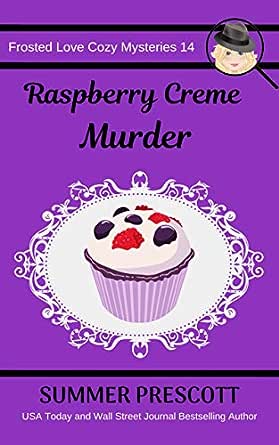 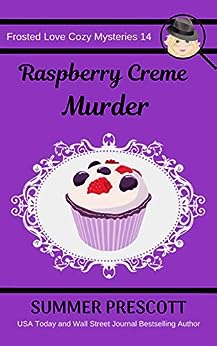 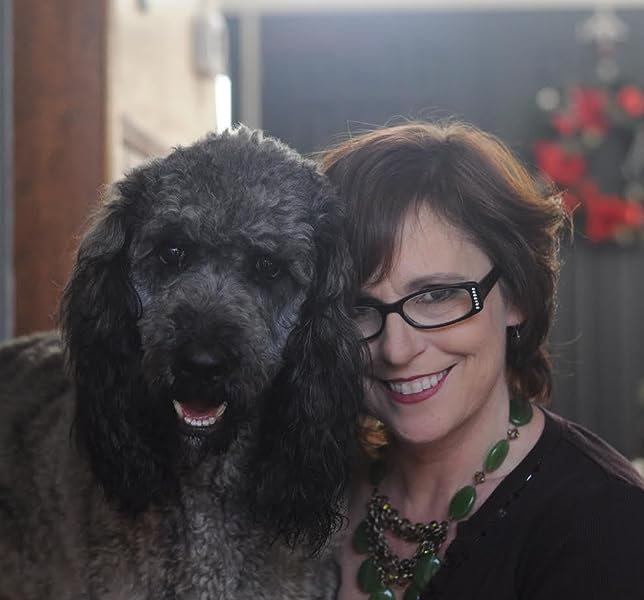 Einsam
5.0 out of 5 stars Difference of Opinion or Deadly Discussion??
Reviewed in the United States on 1 May 2019
Verified Purchase
Missy has been working almost non-stop on her baking and feels the need to take a break. In an effort to relax, she joins the Tuesday meeting of the Burgundies and Books book club that meets at Missy's cupcake shop. Sally Higgins, the group's leader, and Marsha Mueller, another long-time member, have a slightly heated discussion regarding one of the characters in the latest book. Missy feels uncomfortable with the tension, but being new, keeps her thoughts to herself.

After the meeting, Samantha Lemmon, a newer member of the group, asks Sally about the "tense" exchange with Marsha. Sally insists that Marsha enjoys being the center of attention and stirring up emotions. Samantha is concerned by Sally's response; feeling uncertain about the dynamics she experienced during and after the night's meeting.

When Sally is found dead, Missy knows she has to tell her boyfriend, Detective Chas Beckett, about the confrontation she witnessed between Sally and Samantha. Later, Chas is wounded while investigating another matter and Missy takes him home from the hospital. Returning to her own home, she finds her house has been vandalized.

Who killed Sally? Why was she killed? Is there a connection between Sally's death and Chas getting shot? Can Missy and Chas figure out what is going on before more people are hurt?

This story is fast-paced with plenty of suspicious activity to go around. Summer Prescott does a great job of creating memorable characters and situations.
Read more
Report abuse

nanna
5.0 out of 5 stars Love it, especially the Ending!!!
Reviewed in the United States on 22 June 2019
Verified Purchase
I really loved this book! Poor Missy what happened to her at her house. The twists were fantastic as always. So much fun to read about all the characters like Echo. I wish I had an ice cream shop like that near me. Makes me happy every time I read a book in this series. Boy was I ever surprised at the wonderful ending!!!
Read more
Report abuse

Debbie
5.0 out of 5 stars 5 stars!!!
Reviewed in the United States on 8 March 2019
Verified Purchase
I love rereading how Missy and Chas's relationship was in the beginning! I cried at the end of this one like I do for a lot of them! I love these characters so much. Summer is such an excellent author that I feel like I am right there with them, I want them to be real so badly because I want to be in their circle of friends!! I love the ending!!
Read more
Report abuse

Dedicated Reader
5.0 out of 5 stars love it
Reviewed in the United States on 11 May 2019
Verified Purchase
So funny to reference an actual book by Summer Prescott that the book club is reading. New England Claim Murder.
Went online to buy but found it was $869 (not a misprint!!!) on Amazon in paperback!! Think I'll have to pass on that one! LOL
Read more
Report abuse
See all reviews
Get FREE delivery with Amazon Prime
Prime members enjoy FREE Delivery and exclusive access to movies, TV shows, music, Kindle e-books, Twitch Prime, and more.
> Get Started
Back to top
Get to Know Us
Make Money with Us
Let Us Help You
And don't forget:
© 1996-2020, Amazon.com, Inc. or its affiliates