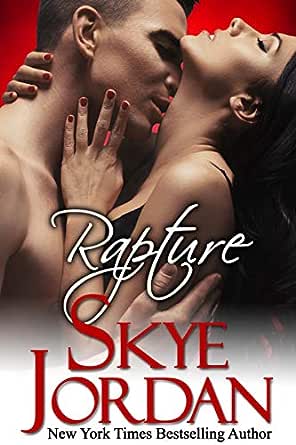 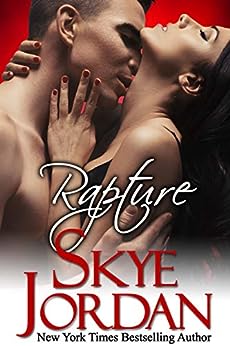 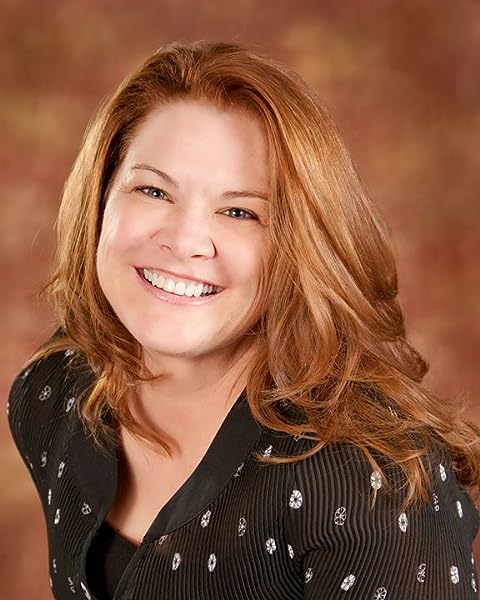 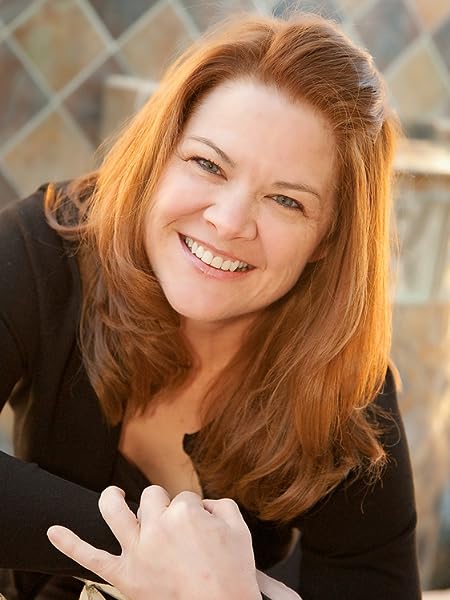 As a premier stuntwoman in Hollywood, Zahara Parrish is no stranger to risk. Neglected as a child, she learned early on never to depend on others to keep her safe. Now, she’s as protective over her heart as she is over her hard earned success, which is why she’ll never mix business and pleasure. But Chase Layton missed that memo. The up-and-coming actor has his sights set on Zahara, and he’s just real enough to rock her world—in the most unexpected ways.

Chase Layton’s rise to fame hasn’t been easy. His rock solid family may keep him grounded, but nothing about his all-American-apple-pie life prepared him for the treacherous, winding paths to the top of Tinsel Town. When he meets Zahara, he instantly knows she’s his people and one passionate night quickly deepens into more. Despite Zahara’s attempts to deny the strength of their connection, despite the studio’s ban on relationships between coworkers, Chase won’t give up. He didn’t get this far by letting amazing opportunities slip away.

When Chase’s decisions threaten to tear them apart, Zahara must decide if love is worth the risk or if this is just another heartache in her journey. Because this time, hers isn’t the only heart on the line.

All books in the Renegades series may be read as stand alone books.

For the latest news on releases & giveaways sign up for Skye's newsletter: SkyeJordanAuthor DOT com.

Colleen Snibson
TOP 1000 REVIEWER
5.0 out of 5 stars It was so good to read about the Renegades again
25 September 2018
Format: Kindle EditionVerified Purchase
This author is one of my favourites, and I just love this series.
This book is about Renegade stunt woman, Zahara, and movie actor, Chase. From the word go, the chemistry between these two had you wanting them to go the distance, and their easy friendship and bantering had you smiling.
It was great catching up a little with the other Renegades, too.
Once I started reading, I just didn't want to put it down. It got me out of a book funk where I had struggled to be interested in reading anything.

Holy smokes, you will get SCORCHED early on in this book. It was quite a pleasant surprise, and a very well-placed interaction between Z and Chase. It illustrated a deep connection between the two, and I really liked that they were friends first and above all else. Although, the way of the romance novel, that good feeling was thwarted by one nasty villain who I loved to hate!

Zahara was awesome in that she was a no-nonsense, kick-butt stuntwoman who knew her job and did it well. I did, however, get a little frustrated with her "I will never rely on others or show my true feelings" side the emerged later on. This could be because I'm a jaded book blogger, or I'm psychoanalyzing a fictional character, but I was really hoping her strength in her job would equate to strength in her character/personality, but at times, in my opinion, she came out sounding and acting petulant. Though she certainly changed her tune eventually,

I LOVED Chase. Even when Z was having her frustrating "I don't need anyone's help at all ever" moments, he was relentless in his quest to be with her.

No doubt, Z was faced with a very difficult situation, and Skye did an amazing job of describing the emotions involved. Though I, thankfully, was never in that exact situation (though a similar one..you'll understand once you read the book!), I felt many of the emotions were spot-on.

Still a huge Skye fan, and I can't wait for the next book in whichever series of hers she publishes one! (Her romantic suspense books are FANTASTIC too!)

Mel M
5.0 out of 5 stars Determined Love
25 September 2018 - Published on Amazon.com
Format: Kindle EditionVerified Purchase
Chase Layton, rising Hollywood star, gorgeous, talented and a man in charge. Zahara Parrish, established Hollywood stunt artist, top of her field, strong, talented, independent and controlling not controlled. She does not do vulnerable. Well, not until Chase that is. Caught up in the Hollywood publicity/gossip machine their budding relationship is fraught with jealousy, mistrust, deception and manipulations. Resolving their issues comes at a cost but sheer will and determination makes it worth it.

Skye Jordan has interwoven current Hollywood sexual harassment scandals as well as domestic violence issues into a great book. Renegade stories give us a peek into the film industry that is fascinating even if fictionalized. Her characters are multidimensional, fascinating, resilient and sexy. This series has been a favorite of mine since book one.

cj
5.0 out of 5 stars Love
23 October 2018 - Published on Amazon.com
Format: Kindle EditionVerified Purchase
Love,love,love this series. Have waited so long for more from the renegades.zahara’s story was amazing but for such a strong character skye let her be so weak and predictable. She should have made chase work so much harder to get back together instead of rolling over and playing dead! We need stronger women to guide so the young women of today don’t let men use them!!! Can’t wait for more...maybe a combo book to update all the characters.
Read more

wizkids32
5.0 out of 5 stars Rapture awesome book it Rocks
4 October 2018 - Published on Amazon.com
Format: Kindle EditionVerified Purchase
OMG l loved this story line between Zahraa and Chase how they got together when she was a stunt woman and he was an actor working on the same movie but she wound up pregnant and had a hard time to be happy got over it thanks for an amazing book and Skye is an amazing author
Read more

Laura
5.0 out of 5 stars Loved it
24 August 2019 - Published on Amazon.com
Format: Kindle EditionVerified Purchase
So well written. You just feel the instant connection between Chase and Zahara. And then I was so angry Chase on behalf of Zahara. I did love the ending.
Read more

Carolyn
5.0 out of 5 stars 5 Stars
2 October 2018 - Published on Amazon.com
Format: Kindle EditionVerified Purchase
You never cease to amaze me with all your great story telling. Thank you for another great read in the Renegades Series. Looking forward to more!!
Read more
Go to Amazon.com to see all 67 reviews 4.7 out of 5 stars
Get FREE delivery with Amazon Prime
Prime members enjoy FREE Delivery and exclusive access to movies, TV shows, music, Kindle e-books, Twitch Prime, and more.
> Get Started
Back to top
Get to Know Us
Make Money with Us
Let Us Help You
And don't forget:
© 1996-2020, Amazon.com, Inc. or its affiliates