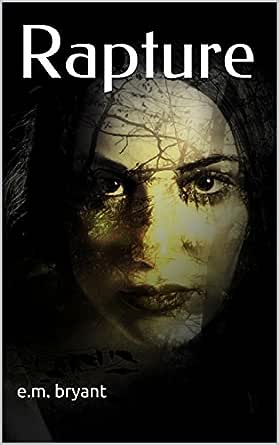 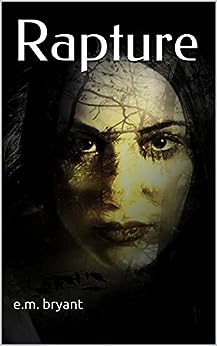 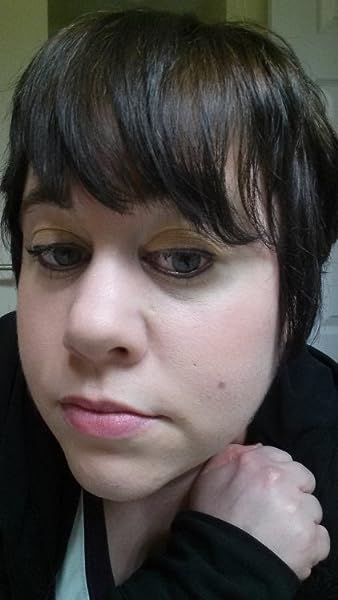 E.M. Bryant is a writer from Southeast Missouri. She has a background in literature and a passion for Medieval and American Folklore. Her books are considered dark romances with heavy paranormal and horror elements. Bryant also pens fantasy romance books with HEA themes as Lana Moon. In her spare time, Bryant is a freelance blogger and cat whisperer. --This text refers to the paperback edition.

Nicole S
5.0 out of 5 stars Great book from a new author
Reviewed in the United Kingdom on 22 May 2013
Verified Purchase
Religious horror novel. Really all you need to know. EM Bryant skillfully mixes religion and creeptastic thrills in this short but sweet book. My only complaint was that I wanted more, more, more...but it's going to be a trilogy so I guess I just have to wait! I really loved the atmosphere Bryant created in the novel, and I was honestly surprised in the last few chapters (in a good way). Ultimately satisfying and a great read.
Read more
Report abuse

Kids mom
5.0 out of 5 stars You will love it.
Reviewed in the United States on 18 May 2018
Verified Purchase
This trilogy was amazing. I loved all three of these books. I could not put them down. It only took my three day to read them because I had to know what was going to happen. In book three you think you know what is going on, but you don't, trust me. It was the greatest ending. I can not wait to read more by this author.
Read more
Report abuse

Leslie Evans
4.0 out of 5 stars Read with the lights on!
Reviewed in the United States on 29 August 2013
Verified Purchase
I purchased this book after reading this author's two short stories. I enjoyed the short stories, so I thought I'd read her novella. There are very few similarities in the three pieces of writing. I think that's why I was happily surprised when I read this novella-she doesn't rely on the same tricks in all of her writing.

I started this book right before bed, but I couldn't stop reading because the suspense was built up. It wasn't just the suspense of "What is going on in this place??" but the tension between the nun and the priest. I ended up staying up and reading the entire thing in one sitting.

The diary entries gives the reader the first person point of view which is crucial for building up the horror aspects of the story. We are right there with the nun watching the events unfold. At one point during reading the book, I wanted to turn all the lights in my house on because I was thoroughly creeped out. Of course, the limitation of the first person point of view is that we are left wondering what isn't being told in the story, and questioning how reliable our narrator really is.

I enjoyed the setting quite a bit. Even though the diary entries are from the nineties, it seems like an era further in the past. I think it's the nun's innocence to the world and the remote location of the school that gives the book that feeling of being from the past. Personally, I enjoyed that aspect of it. I got to see how "modern" people adapted to living in an old world situation.

If you are a fan of "American Horror Story" like me, I would recommend this book.
Read more
Report abuse

Amazon Customer
5.0 out of 5 stars Love this author
Reviewed in the United States on 14 March 2013
Verified Purchase
I'd highly recommend-thought provoking and entertaining! I enjoy the Diary type style the book is written. I normally read non-fiction, but I really liked reading this book.
Read more
2 people found this helpful
Report abuse
See all reviews
Get FREE delivery with Amazon Prime
Prime members enjoy FREE Delivery and exclusive access to movies, TV shows, music, Kindle e-books, Twitch Prime, and more.
> Get Started
Back to top
Get to Know Us
Make Money with Us
Let Us Help You
And don't forget:
© 1996-2020, Amazon.com, Inc. or its affiliates