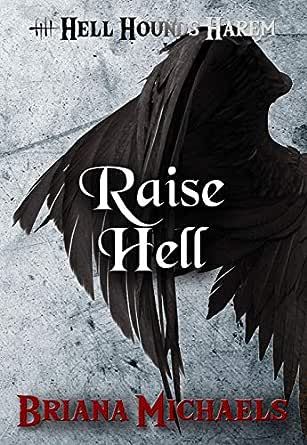 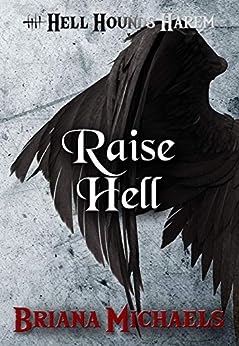 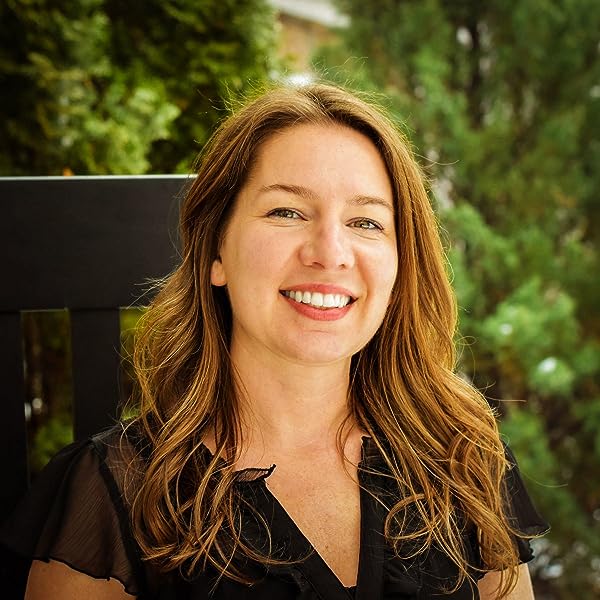 Ex Libris
5.0 out of 5 stars What a way to give us the Devil’s backstory!!!
Reviewed in Australia on 3 July 2020
Raise Hell – Hell Hounds Harem: Lucifer’s Trilogy (Book 1) – Briana Michaels

If you are a fan of the Hell Hound Series by this author, you will be a fan of Lucifer. That is a given. In this portrayal, Lucifer is not the average incarnation of what you might expect when encountering the characteristics of this epic personality. He is in fact – quite the opposite.

We begin our final journey in the story arc, strangely enough – at the beginning. ALL the way back to the beginning when the Angels were first created and the realms (including the human one – Earth) were new.

In chapter one, we are introduced to Eve, a lone female Angel who is on a mission that even she seems unaware of at first. There are several sects of Divinity where the Angels train to protect the realms and keep them pure. Perfect if you will.

As Eve, a Purity Sect Angel travels towards the Protection Sect (a Warrior Sect under the leadership of the Angel Michael) under the premise of training with them for her own self defence, she first encounters Constantine, a Warrior and Scribe from the Protection Sect. Her subsequent arrival and meeting with Michael begin the trials and tribulations that Eve must endure upon this road fraught with danger, loneliness and heartbreak until we reach the crescendo in the final chapters of the third book.

Our main players here are of course Eve, our FMC. We have Constantine, Gabriel, Uriel and finally Lucifer who complete the Harem in this trilogy.

There are secondary characters who play vital parts in this book. And of course, the author has managed to incorporate the more well-known biblical/historical characters associated with the creation story and furnished the tale with her own brand of epic!

You will not be disappointed once you read this book. You will in fact, race to start book two, which thankfully the author has released along with book three all on the same date.

A fabulous, emotional beginning to what will become a story so heartbreakingly told that you will ugly cry.

Usual warnings for adult sex scenes and RH themes make this an 18+ read. I gave it five stars!