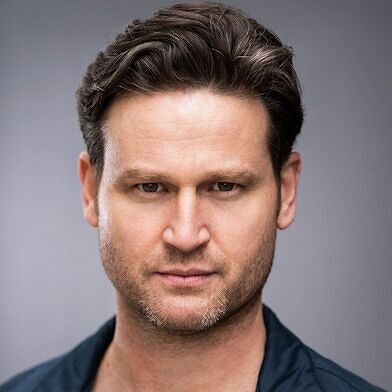 by Stephen Degenaro (Author)
See all formats and editions
Sorry, there was a problem loading this page. Try again.

Jake walked away from a nightmare to become a professional cage fighter. His demons make him difficult to work with—he’s angry, self-destructive, and is consumed by his inner rage. No one wants to fight him or manage him, and when he receives a call that his mother has died in a mysterious car accident his life goes from miserable to worse.

Jake must return home to attend her funeral and run the family pub.

Stephen Degenaro is an actor, writer, producer and lo and behold...now an Author. Stephen has worked across all media mediums and formats. Acting in feature films, short films, theatre, TV Series and commercials.Credits: IMDBA fan of combat sports, the UFC and boxing. Stephen lives with his fiancée in Melbourne.
Start reading Raging Jake : Revenge Is A Dish, Best Served With His Fists on your Kindle in under a minute.

Stephen Degenaro is an actor, writer, producer and lo and behold…now an Author.

Stephen has worked across all media mediums and formats. Acting in feature films, short films, theatre, TV Series and commercials.

A fan of combat sports, the UFC and boxing.

Stephen lives with his fiancée in Melbourne.