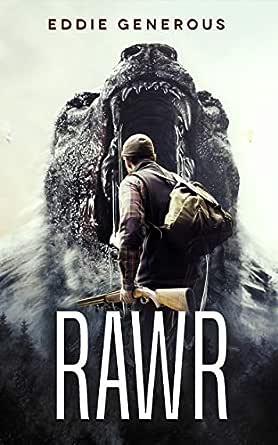 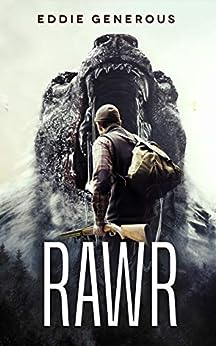 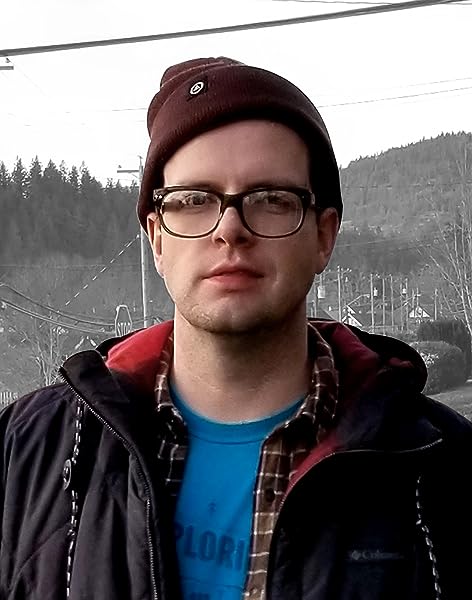 R,b
1.0 out of 5 stars Not a fan.
Reviewed in the United States on 23 December 2019
Verified Purchase
Sometimes a person has a skill, and then waste it, because they can't keep their bias out of the book. I've been a Hunter in my younger days. And the majority of the hunters I knew were very professional, and would never step into the woulda drunk or were careless with a weapon, and would not have anything to do with a person that was. I've seen the type that were, few and far between. Usually city type, that came only during hunting season, and get snickered day before hunting season, and then not see a darn thing and start shooting cans and trees before the day is out and go home empty handed and hung over.
Most of us that live doing it , trapping coyotes and coons for fur , during the winter. Back in the seventies and eighties, before idiots made it illegal, people here didn't realize that it was a setup, so that they could get the fur at cheaper price from Russia. Which they still do. Mink, coon, wolf, you name it at far less money than what we were getting. And all the department stores were in on it. They made a killing. And lost out Americans who were poor making a little money on the side to tide them over on the winter months. It's hard cold and sometimes dangerous work. But it could be lucritive if you knew what you were doing.
But this book made all hunters seem uneducated and lazy and fat. True hunters are no such thing. And then kept calling all hunters alt right wingers. Wow talk about a broad discription , since I have a lot of Dem buddies that are Dem all the way, and hunters through and through.

kimnappi
4.0 out of 5 stars You’re going to need a bigger rifle!
Reviewed in the United States on 17 November 2019
Verified Purchase
I love creature feature stories! In this story though, I feel sorry for the bear. After an ancient world event takes place a prehistoric bear is transported to the modern world, scared, confused and hungry. This bear tries to establish new territory with terrifying results. Stacy Hill, a professional hiker first to confront the beast reports the first killings and the hunt is on! Some of the story is written in the bears point of view which I liked! Gory, fast paced and filled with unusual characters, the story is both entertaining as well as stomach turning, lots of blood and body parts, but what’s a hungry beast suppose to do? 4 stars as the end wraps up predictably but that’s okay as the story had reached it’s end anyway. If your in the mood for something not supernatural but something super wrong in nature, look no further! Recommended!!
Read more
9 people found this helpful
Helpful
Sending feedback...
Thank you for your feedback.
Sorry, we failed to record your vote. Please try again
Report abuse

Amazon Customer
4.0 out of 5 stars Action packed, clever gorefest
Reviewed in the United States on 4 November 2019
Verified Purchase
A fun, short page turner with gory giant bear attacks galore. It’s a little rough around the the edges but is exciting and often clever. Definitely worth a read for those who like pulp style adventure or horror (I definitely fall in that category).
Read more
5 people found this helpful
Helpful
Sending feedback...
Thank you for your feedback.
Sorry, we failed to record your vote. Please try again
Report abuse

VtBritt
4.0 out of 5 stars Interesting read.
Reviewed in the United States on 27 April 2020
Verified Purchase
This was and interesting story. I always try to figure out who the hero/heroine might be. I got this one wrong. I read many series, so it was nice to read a story that could be read in a few hours. The pace is fast and was hoping for a different ending, but then, I am not the author. Still, I enjoyed the book .
Read more
One person found this helpful
Helpful
Sending feedback...
Thank you for your feedback.
Sorry, we failed to record your vote. Please try again
Report abuse

Lynne Falls
4.0 out of 5 stars Fun read
Reviewed in the United States on 12 December 2019
Verified Purchase
Quick bloody read with a fun story line. Lame ending left me kind of hoping for a sequel to fix the story!
Read more
3 people found this helpful
Helpful
Sending feedback...
Thank you for your feedback.
Sorry, we failed to record your vote. Please try again
Report abuse