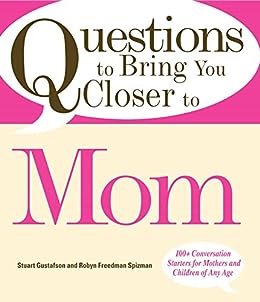 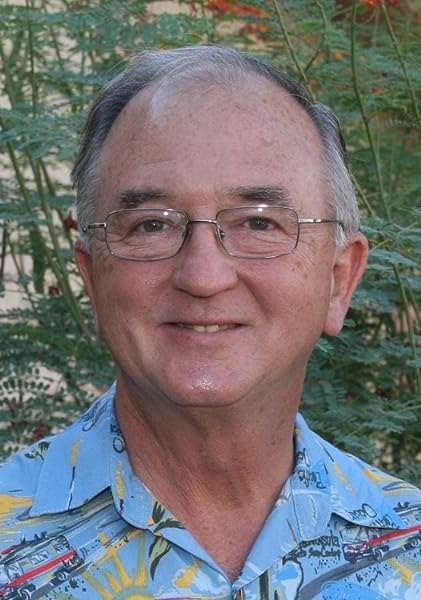 Questions to Bring You Closer to Mom: 100+ Conversation Starters for Mothers and Children of Any Age Kindle Edition

Stuart Gustafson is an author, mathematician, computer scientist, and university professor. Robyn Freedman Spizman is an award-winning author, she has written dozens of inspirational and educational nonfiction books during her accomplished career. --This text refers to an alternate kindle_edition edition.

Williejason Terrell Strong
5.0 out of 5 stars Five Stars
Reviewed in the United States on 17 April 2018
Verified Purchase
Very good for great conversation with people.
Read more
Report abuse
See all reviews
Back to top
Get to Know Us
Make Money with Us
Let Us Help You
And don't forget:
© 1996-2021, Amazon.com, Inc. or its affiliates