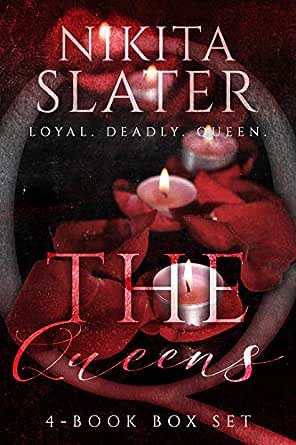 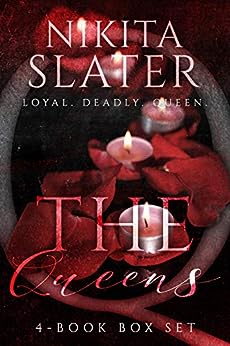 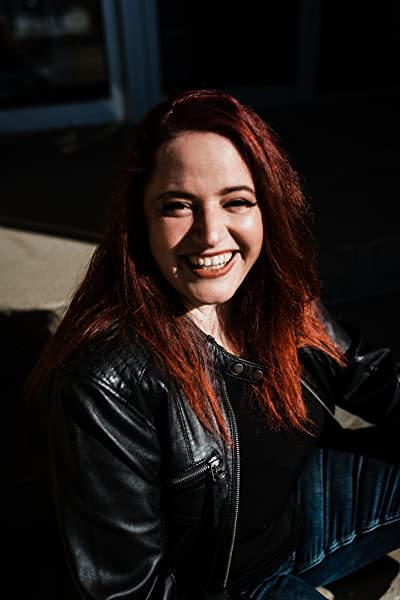 Amazon Customer
5.0 out of 5 stars WOW!
Reviewed in the United States on 30 July 2020
Verified Purchase
OMG! All I can say is these are Ultimate Alpha Males.
Read more
Report abuse
See all reviews
Back to top
Get to Know Us
Make Money with Us
Let Us Help You
And don't forget:
© 1996-2021, Amazon.com, Inc. or its affiliates