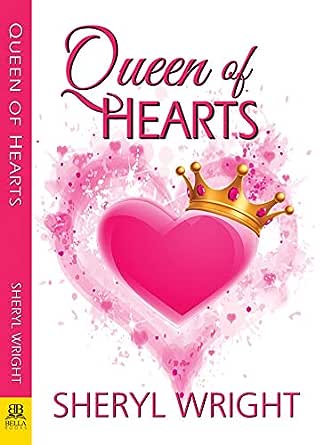 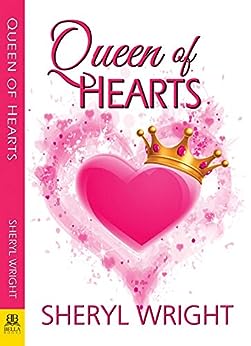 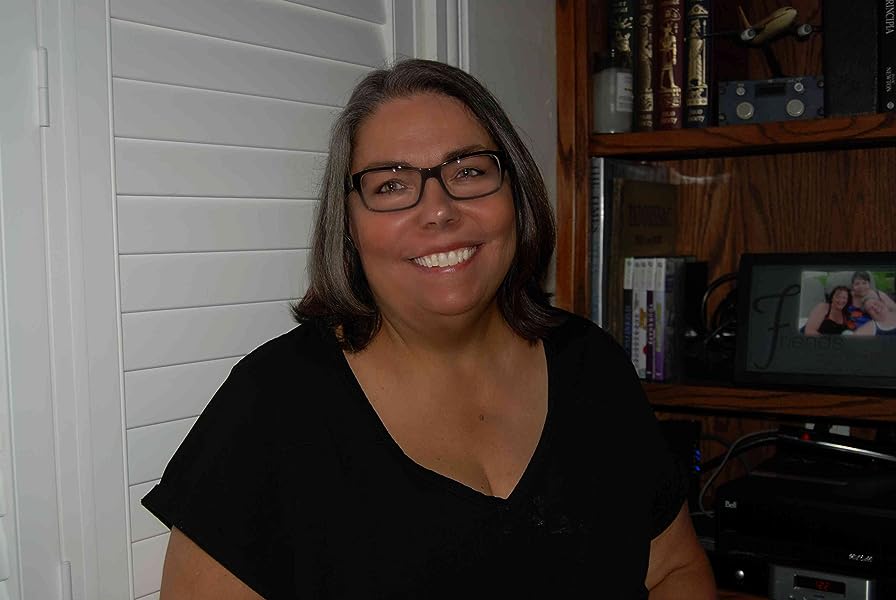 Born and raised on Toronto's Urban Rez, Sheryl struck out at the tender age of sixteen to find her path. In those early days, she worked as a roving studio photographer, traveling all over the country including the far north. As a Militia Trooper, she completed several full-time postings with the Canadian Forces, plus a tour as a Peacekeeper on the Golan Heights. In between those temporary postings, she tried her hand at several other jobs from selling cars to flipping houses, all with one goal: To save enough money for Flight School. "I was determined to learn to fly, and I wouldn't let anything stop me." By age 25 she had her tuition, studying aviation at the American Flyers Academy in Florida, while also completing an Electrical Engineering degree in her spare time. Her flight experience includes Canadian Airlines, Bearskin Airlines, and Her Majesty's Canadian Armed Forces, in which she served as both a member and a junior officer. After a lengthy flying career, she suffered a serious health challenge and on October 13, 1999, she was clinically dead. While successfully resuscitated by the heroic efforts of the nursing staff, this would not be her only Near Death Experience during this crisis. "No one sees a life challenge coming. How you face these trials forge your character. An NDE is the ultimate wake-up call. In the aftermath, I awoke with a new desire...write, write for others, share the journey, and mentor others to do the same." Today, Sheryl is a published author of several non-fiction books including the Ground Rules for Writers Series. She has the distinction of writing a book that only sold for two weeks; Standardized Procedures for FAA Certification of Level One Flight Training Devices. This book guided Flight Schools and individuals in certifying their home computer and any PC-based flight program including non-industry Microsoft Flight Simulator as a loggable Flight Training Device. Once released, the FAA immediately changed their rules, forcing flight examiners to recognize the efficacy of simulated flight training at the PC Level. To date, her fiction includes the award-winning military thriller trilogy: Contrary Warriors: Opposite Sides of the Coin, Blood Legacy, and Carved in Ice. She has two new lesbian contemporary romances from Bella Books: Don't Let Go and Stay With Me, and has work in anthologies, including Happily Ever After. --This text refers to the paperback edition.

Cooper
4.0 out of 5 stars Enjoyable light read
Reviewed in Canada on 29 August 2019
Verified Purchase
Out of the gate, Sheryl Wright has a couple of wonderful series already under her belt that I recommend. This novel is an enjoyable lighter read than some I’ve read by the author but she’s done some neat things with the format. It is set in Toronto and she has us enter the world of a woman-centric lesbian bachelorette production that despite hitting some snags along the way ends in “a wrap”.
Read more
Report abuse

CMC
5.0 out of 5 stars Lighter than Usual
Reviewed in the United States on 16 October 2018
Verified Purchase
This book was quite a bit lighting than the other ones I've read from this author. Lighter, but still well done. I understand that the setting of a reality dating show may throw some people off, but don't let that stop you from reading it. First of all, the concept of allowing the participants some choice puts an interesting twist of the bachelor/bachelorette show format. The characters felt real and were well developed. Certainly, you had a few that followed the stereotypes that you'd expect to see on a reality dating show, but the characters central to the story didn't feel like cardboard cut-outs. Not a lot of steam, but it didn't seem necessary. You could still feel the chemistry between the two main characters. All in all a sweet light romance.
Read more
Report abuse

Kindle Customer
5.0 out of 5 stars Very good read
Reviewed in the United States on 5 December 2018
Verified Purchase
I really enjoyed this book. It's a take on the bachelorette only for lesbians. Loved the characters very good book. I highly recommend this book.
Read more
Report abuse
See all reviews
Get FREE delivery with Amazon Prime
Prime members enjoy FREE Delivery and exclusive access to movies, TV shows, music, Kindle e-books, Twitch Prime, and more.
> Get Started
Back to top
Get to Know Us
Make Money with Us
Let Us Help You
And don't forget:
© 1996-2020, Amazon.com, Inc. or its affiliates