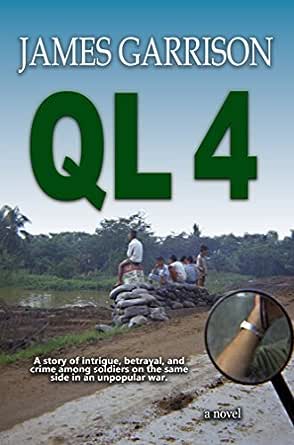 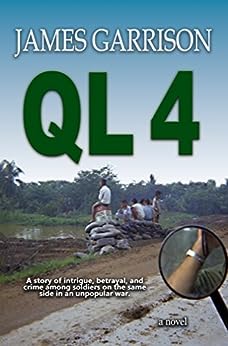 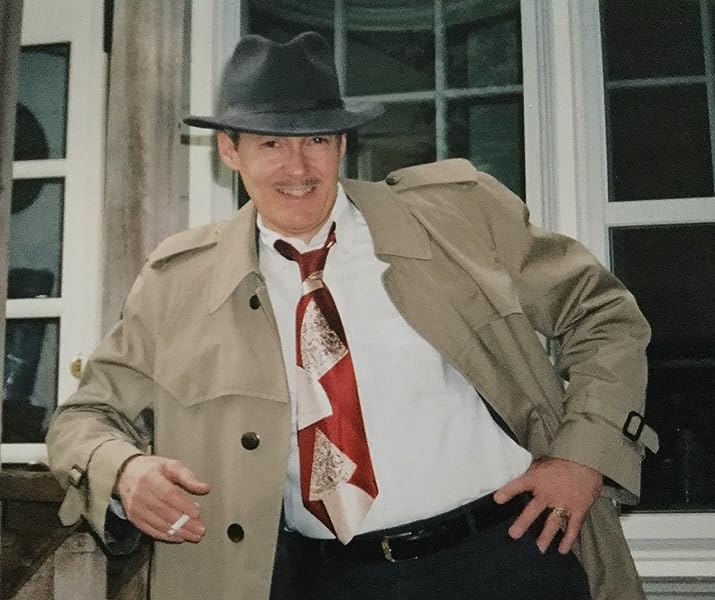 Drafted after his first year in Duke Law School, Jim Garrison served as a U.S. Army MP in Vietnam, where the violence, corruption, and poverty, along with the challenges of being a military cop in a war zone, left a lasting impression reaching well beyond his years of practicing law. --This text refers to the paperback edition.